In documents, thought to be from the Scottish Government, Ms Sturgeon could put forward a two-week lockdown in order to control a second wave of the virus. A screenshot revealed today shows plans for the Scottish Government to institute a “circuit break” in order to coincide with the half-term break for schools. According to the document, this break could either be in a fixed period or over rolling two-week timeframe.

Once enforced, schools will shut throughout the period.

The Scottish Government will also push a message to stay at home where possible and to only leave your home when necessary.

Travel restriction would also be enforced, while there will also be limits on care home and hospital visits. 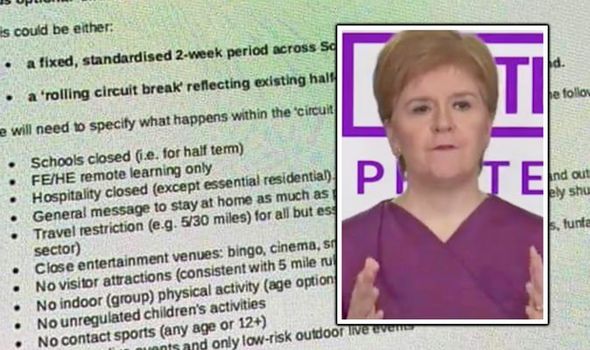 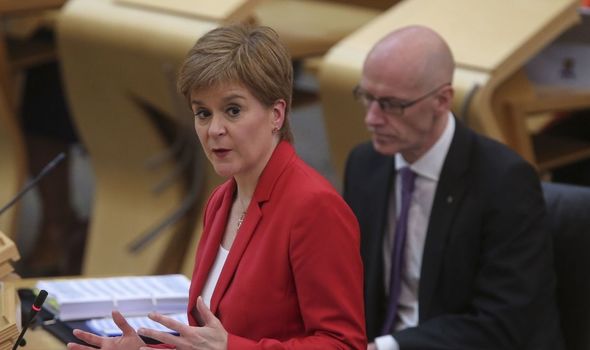 “I’m not going to comment on leaked documents, whether they are genuine or not.

“What I would say is that any responsible Government right now would be looking at a whole range of different options.”

Although the devolved nations have all followed separate strategies, this advice is thought to be similar to the guidance being drawn up in Westminster.

Ms Sturgeon will also hold a meeting with the Prime Minister in order to discuss the next steps of the coronavirus response. 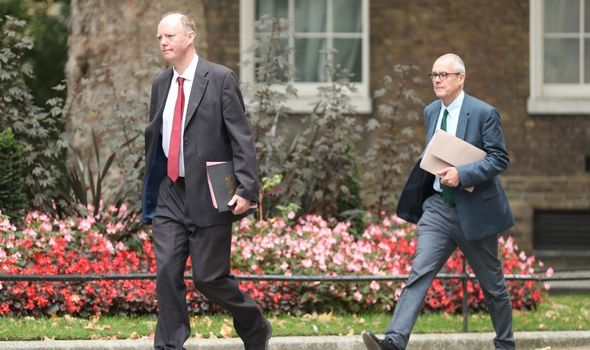 In light of a second wave of the virus hitting the country, Mr Johnson is thought to be contemplating a similar plan to the Scottish government.

Under his plan, England would face a series of lockdowns over the next six months.

According to The Sun Online, a Government source stated the UK could face a series of small lockdowns until next year. 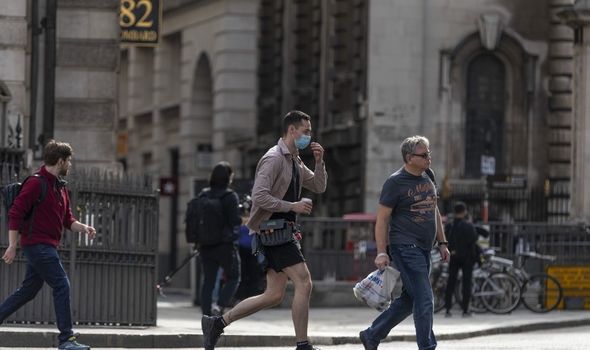 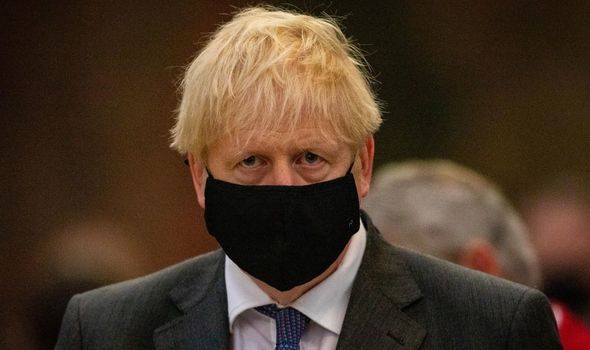 They added: “We can see what’s happening.

“By mid to late October if we don’t do anything then obviously that’s going to put us in a situation that looks more like we were earlier in the year.”

Overall, the two experts stated the UK must act now in order to stop case numbers getting out of control. 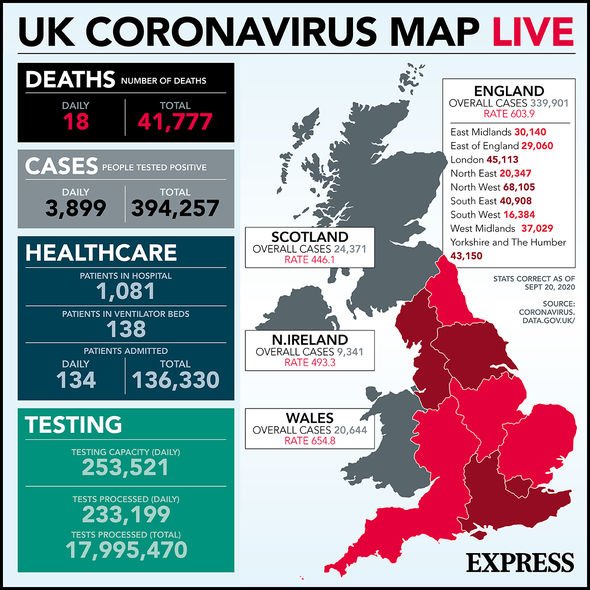 In a graph shown during the briefing, the pair stated the UK could see up to 50,000 new cases of the virus by next month.

Sir Patrick added: “At the moment we think the epidemic is doubling roughly every seven days.

“If, and that’s quite a big if, but if that continues unabated, and this grows, doubling every seven days if that continued you would end up with something like 50,000 cases in the middle of October per day.

“Fifty-thousand cases per day would be expected to lead a month later, so the middle of November says, to 200-plus deaths per day. 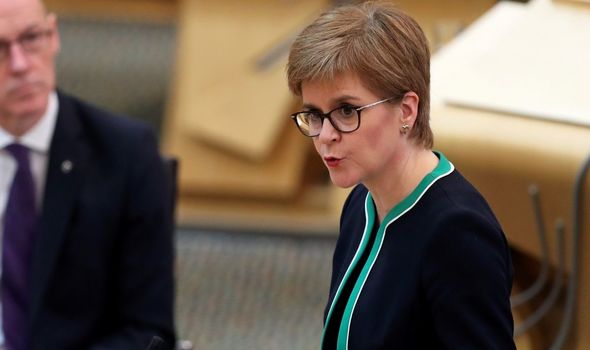 “The challenge, therefore, is to make sure the doubling time does not stay at seven days.

In light of this stark warning, Mr Johnson will present a statement to the Commons tomorrow, while also chairing a COBR meeting.