SNP: Alberto Costa hits out at party for 'sorry saga'

Tory MP Alberto Costa took Nicola Sturgeon to task over the SNP’s infighting crisis. Speaking to Mike Graham on talkRADIO, the Tory MP suggested that the vaccine failures in Scotland were due to the SNP’s obsession with independence as well as the party’s recent infighting. He said that “the separatists do not want to focus on the principle job”.

Mr Costa said: “The internal conflicts in the SNP are harming the people of Scotland more widely and the whole of the UK.

“They have to to watch this sorry saga of a separatist government at war with itself.

“At the end of the day they are not providing Scottish people with the services they are entitled to.

“Look at the vaccine rollout. Why has it not been as successful in Scotland?” 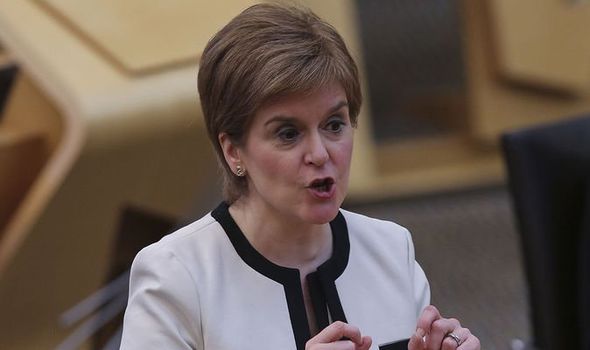 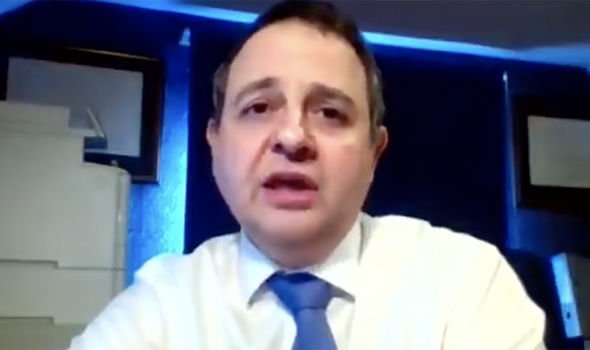 Earlier this week, Scottish Health Secretary Jeane Freeman confirmed that the Holyrood administration will have to scale back its coronavirus vaccination programme over the next two weeks.

Delays in the vaccine supply chain could mean that under-65s will have wait longer to be inoculated.

Ms Freeman said the timescale for vaccinating at least 80 per cent of the adult population — the estimated threshold for a return to normality — may have to be extended beyond mid-July.

Mr Costa blamed the vaccine failures on the SNP, saying: “The Scottish Secretary of State only a week ago wrote to Nicola Sturgeon offering further UK assistance on the vaccine delivery in Scotland. 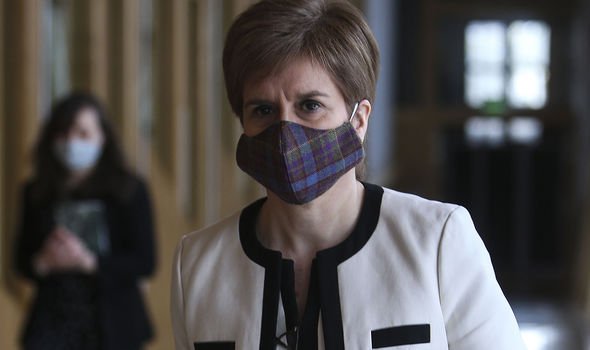 “This is the problem we have with the separatists in government in Edinburgh.

“They do not want to focus on the principle job, which is ensuring they provide the best public services to the people of Scotland through the money provided at the UK Government-level.

“The quicker these characters like Sturgeon are out of office the better for all of us who love Britain.” 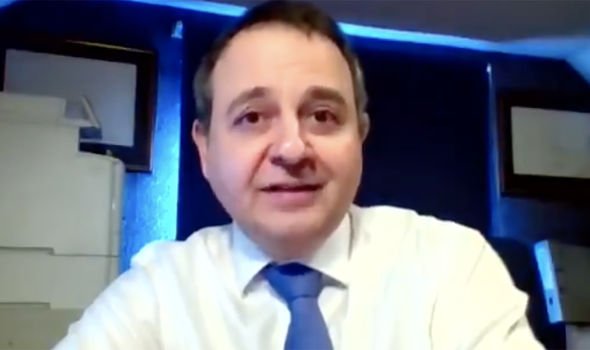 Earlier this week, it emerged that support for independence had fallen to below 50 percent for the first time this year.

According to a new Savanta ComRes poll for The Scotsman, the survey found 47 percent of Scots would vote to leave the union, versus 42 percent opposed and ten percent undecided.

Once the undecideds are excluded this would give the nationalists 53 percent versus 47 percent for the unionists.

Some 45 percent of respondents claimed the SNP are divided, an increase on eight points over the December figure.