WASHINGTON/LAS VEGAS (Reuters) – Democratic U.S. presidential candidate Michael Bloomberg said on Friday that his company has identified three women bound by non-disclosure agreements regarding his past conduct and that they would be released from their accords if they choose.

In a statement, Bloomberg, who runs media conglomerate Bloomberg LP, said the agreements concern “comments they said I had made,” and that the women should contact his company for a release.

The agreements have been a source of fierce criticism from rival candidate U.S. Senator Elizabeth Warren, who called on Bloomberg to release the women from the agreements during the presidential debate in Las Vegas on Wednesday and again at a televised town hall on Thursday, saying she had drawn up a “release and covenant” that the former New York City mayor could use.

“Michael Bloomberg needs to do a blanket release so that all women who have been muzzled by non-disclosure agreements can step up and tell their side of the story in terms of what Michael Bloomberg has done,” she said.

When challenged by Warren at the debate, Bloomberg had said of the non-disclosure agreements: “None of them accuse me of doing anything other than maybe they didn’t like a joke I told.”

Bloomberg also said on Friday that he was ending the company’s long-standing practice of requiring such confidentiality agreements when settlements are reached with employee complaints related to sexual harassment.

“I’ve done a lot of reflecting on this issue over the past few days, and I’ve decided that for as long as I’m running the company, we won’t offer confidentiality agreements to resolve claims of sexual harassment or misconduct going forward,” he said.

The agreements, Bloomberg said, “promote a culture of silence in the workplace and contribute to a culture of women not feeling safe or supported.” 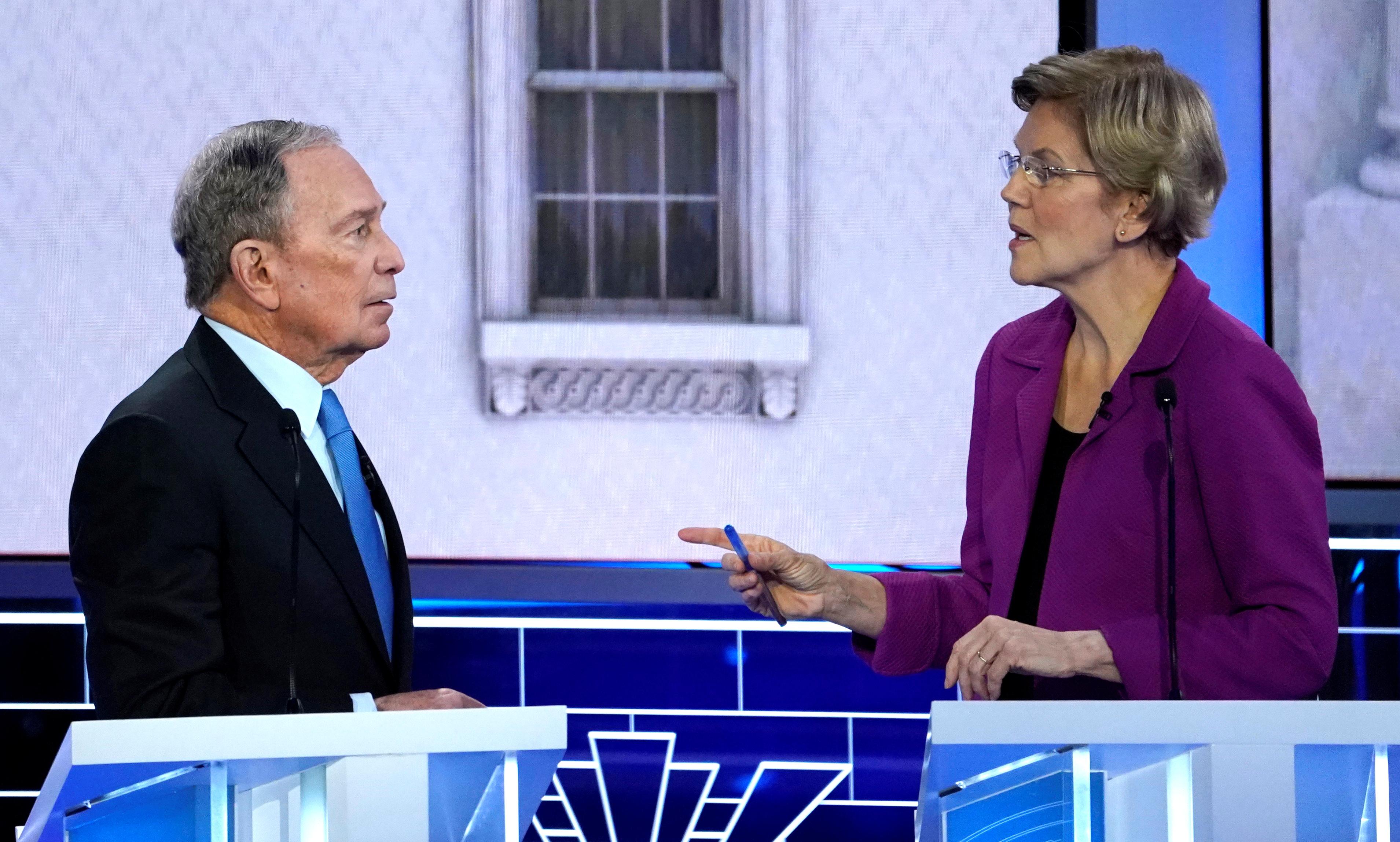 The campaign of former Vice President Joe Biden, who joined Warren’s calls to release the women from the agreements during Wednesday’s debate, said Bloomberg’s pledge “essentially tells the public nothing.”

“Horror stories abound in the public record about the culture at Bloomberg LP under Mayor Bloomberg’s leadership,” Biden spokeswoman Kate Bedingfield said in a statement.

“We don’t know how many women signed these NDAs, what percentage of NDAs this represents, or what categories of signed NDAs exist that are excluded,” she added.