ORANGEBURG, S.C./HOUSTON (Reuters) – Democratic presidential hopefuls spread out across South Carolina on Thursday as the clock ticked down to the state’s Saturday primary election: their first big test with African-American voters. 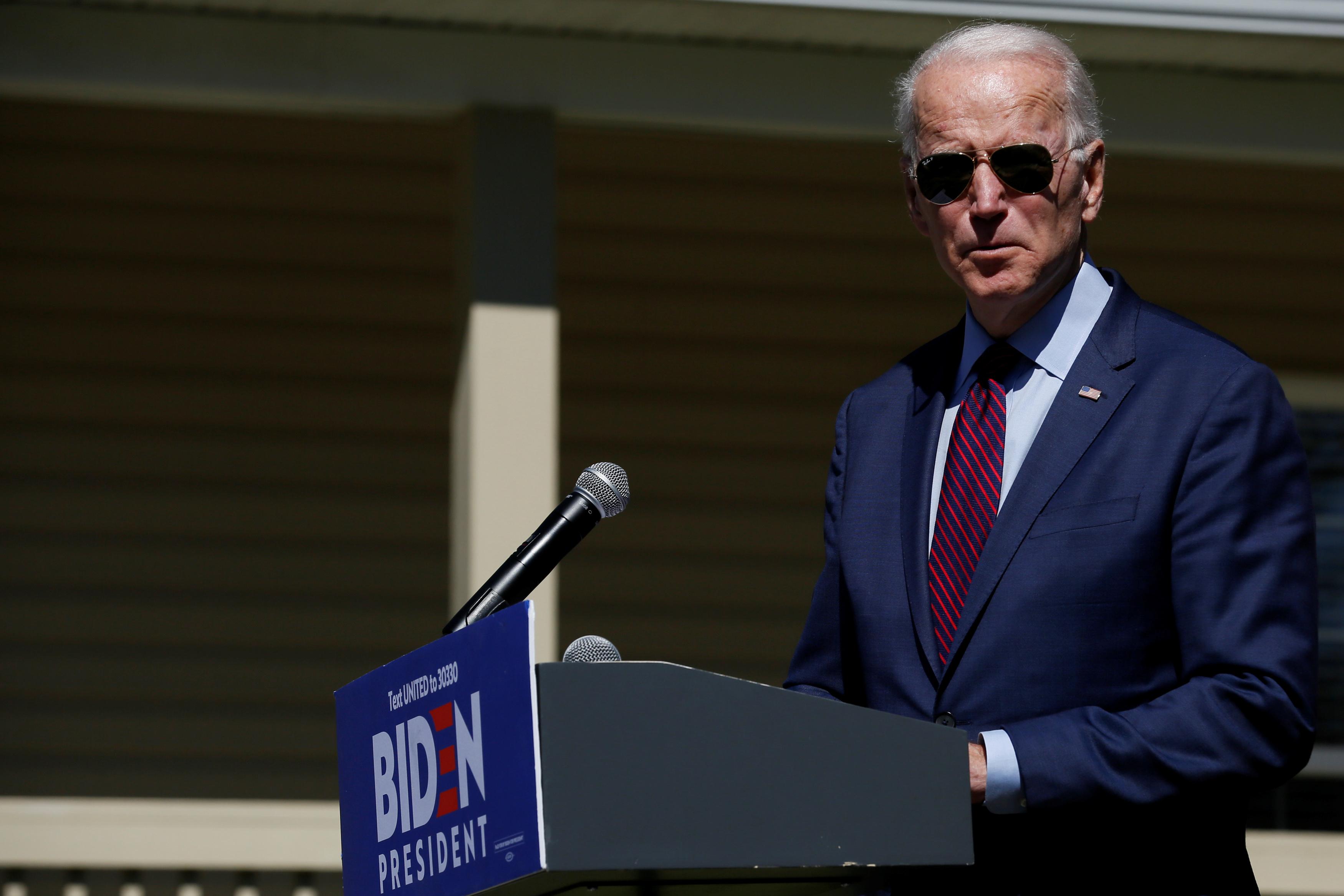 Several candidates also headed to some of the Super Tuesday regions, the 14-state March 3 contest that offers the largest single-day haul of delegates in the Democratic Party’s White House nominating battle.

A Monmouth University poll released on Thursday showed former Vice President Joe Biden with large support from black South Carolina voters, who make up about 60% of the Democratic electorate in the Southern state.

Biden, who has pinned his hopes on winning South Carolina to keep his candidacy alive after poor showings in Iowa and New Hampshire and a distant second place in Nevada, is backed by 36% of likely Democratic voters, according to the survey, well ahead of national front-runner Senator Bernie Sanders of Vermont, who has 16% support, and billionaire Tom Steyer with 15%.

Senator Elizabeth Warren of Massachusetts trails far behind with 8%, while former South Bend, Indiana, Mayor Pete Buttigieg and Senator Amy Klobuchar of Minnesota have 6% and 4%, respectively.

Among likely black voters, Biden has 45% support, compared with 17% for Steyer and 13% for Sanders, the poll showed.

The positive numbers came a day after Biden received the coveted endorsement of congressman James Clyburn, the No. 3 Democrat in the U.S. House of Representatives and an influential black lawmaker.

At a CNN town hall on Wednesday night, Biden made an emotional connection with a black pastor whose wife was killed in the 2015 Charleston church shooting, bringing up the loss of his own family members over the years.

Some African-American voters are still torn. Kayla Hodges, a 22-year-old senior at historically black Claflin University in Orangeburg, said she was still deciding whether to support Biden or Warren and argued that black voters want to know how a candidate would address inequality in all areas of life.

Four candidates attacked Trump’s handling of the coronavirus outbreak at a CNN town hall on Wednesday in South Carolina, shortly after Trump held a news conference saying the risk from the virus was “very low” in the United States and put Vice President Mike Pence in charge of the U.S. response.

Biden lamented the Trump administration’s cuts in funding to the National Institutes of Health and the U.S. Centers for Disease Control and Prevention.

“We’ve got good scientists, and I just want the president to get on the same page as the scientists,” Biden said.

Klobuchar, referring to Pence leading the response effort, said: “Usually you might put a medical professional in charge.”

Former New York Mayor Mike Bloomberg also criticized Trump at a rally in Houston on Thursday, accusing him of “burying his head in the sand” over what Bloomberg called “a crisis facing our country and the world.”

“His failure to prepare is crippling our ability to respond,” Bloomberg added.

SUPER TUESDAY ON THEIR MINDS

Candidates are already looking beyond South Carolina to focus on Super Tuesday. Buttigieg announced a major get-out-the-vote effort in Super Tuesday states, including a California digital ad program and more than 350 mobilization events to reach voters across the state. 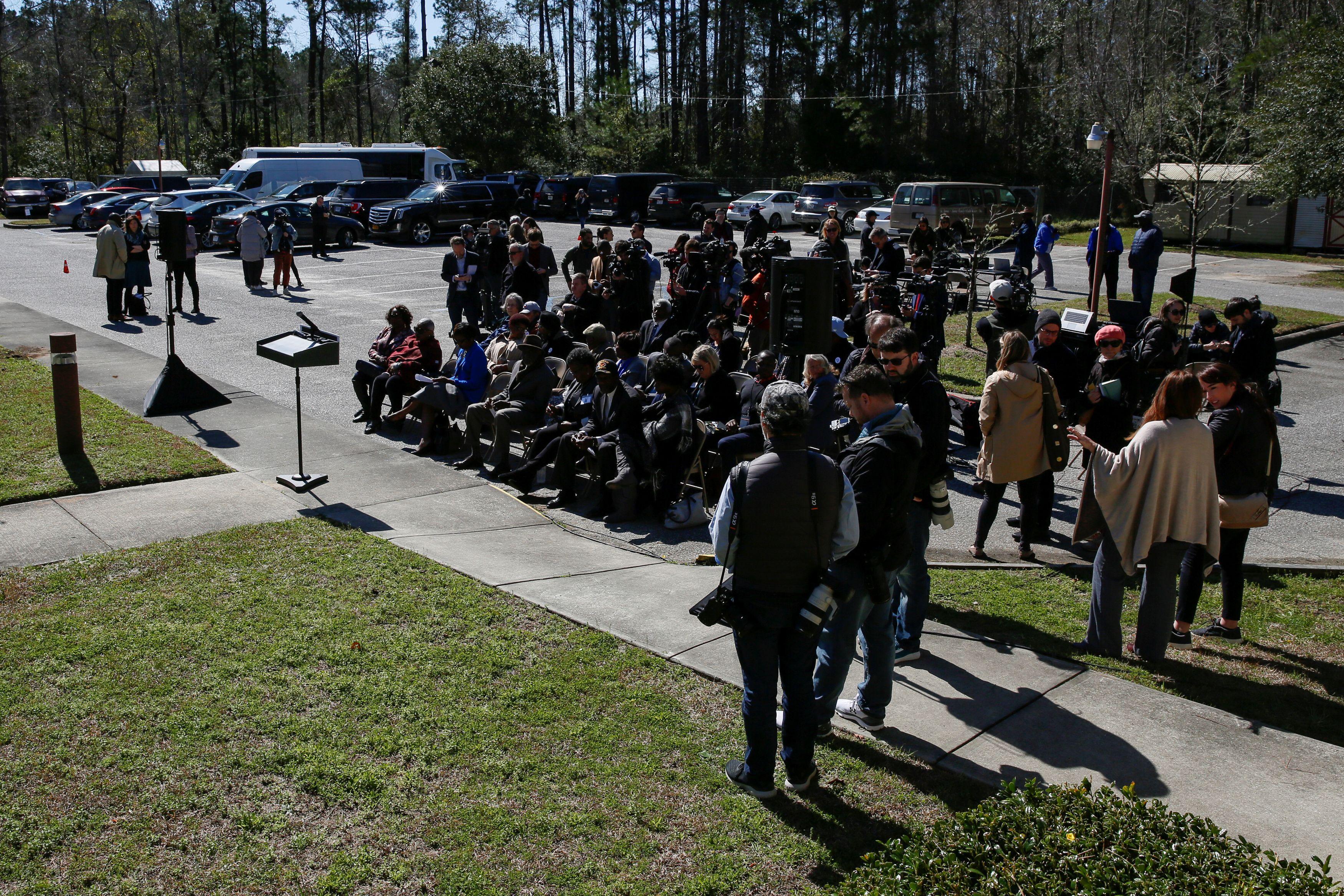 Bloomberg, who skipped the first three nominating states and is not running in South Carolina, was scheduled to hold three events in Super Tuesday states Texas, Oklahoma and Arkansas on Thursday.

Sanders will sandwich an event in Virginia, another March 3 state, between events in South Carolina.

Warren will also be in Texas before returning to South Carolina on Friday.