DETROIT (Reuters) – Democratic presidential contender Joe Biden will focus campaign efforts on Monday on Michigan, the biggest prize of the six states to hold contests this week, where a win could give him an insurmountable lead. 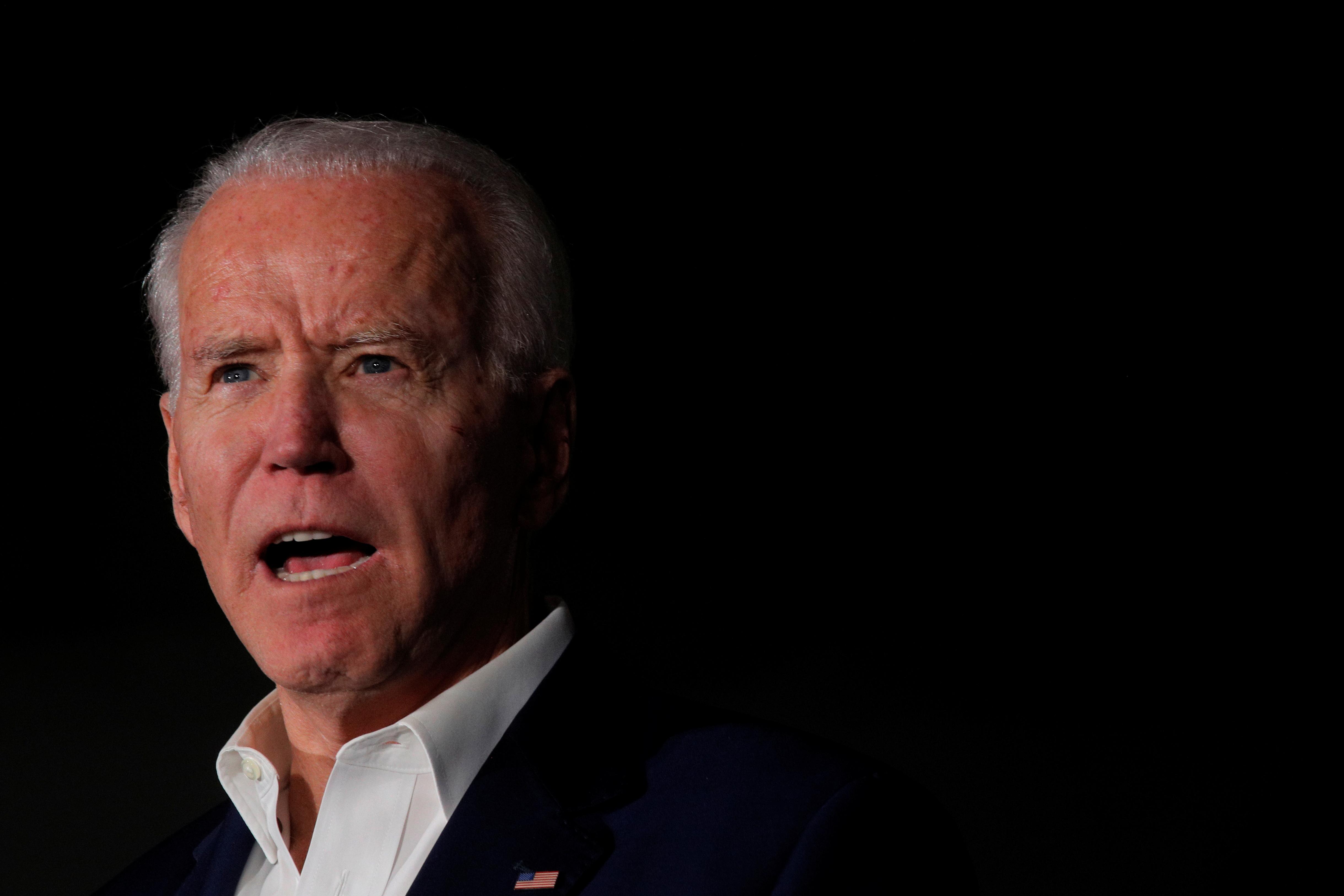 A victory for Vermont senator Bernie Sanders in Michigan, which offers 125 of the 1,991 delegates needed to secure the nomination, is critical for him to recapture momentum in the bid to face Republican Donald Trump in November’s general election.

But Biden got a boost on Monday morning when Cory Booker, who ended his bid for the Democratic nomination in January, announced he was endorsing Biden.

Sanders spent the weekend drawing thousands to his events across the state, and is set to return.

Here is what is happening on the campaign trial on Monday:

BOOKER, HARRIS GIVE BIDEN A BOOST

In an early-morning post on Twitter, Booker wrote that Biden would “restore honor to the Oval Office.”

“The answer to hatred & division is to reignite our spirit of common purpose,” he said. “@JoeBiden won’t only win – he’ll show there’s more that united us than divides us.”

Booker’s endorsement, coming one day after former candidate Senator Kamala Harris did the same, means Biden has picked up the backing of two of the most prominent black presidential candidates.

One of the most talked-about moments of Harris’ campaign was her blistering attack on Biden during a June presidential debate. She called his remarks about working with segregationist senators hurtful and questioned Biden’s 1970s opposition to school busing.

Still, black voters have backed Biden overwhelmingly, and propelled him to big victories in South Carolina’s Feb. 29 presidential primary and on Super Tuesday last week. They will be crucial in Michigan, where they make up almost 14% of the population and as much as 80% of some areas of Detroit.

Biden will also make stops in Grand Rapids and Flint.

A win in Michigan would give Biden a very comfortable lead as the state-by-state nominating process moves into friendly territory for the former vice president to Barack Obama.

The winner in Michigan will also earn bragging rights through the rest of the Democratic primary season that he can carry it against Trump, who flipped the state Republican in 2016 by a narrow margin of votes over Hillary Clinton.

On Monday morning, Sanders will hold a rally in St. Louis, Missouri, which along with Michigan, Mississippi, Washington state, Idaho, and North Dakota, will hold contests on Tuesday.

He will then return to Michigan, where he is due to join a roundtable on the coronavirus with public health experts in Detroit.

Sanders, who has made universal healthcare a pillar of his campaign, tweeted on Sunday that a vaccine for coronavirus, once developed, should be freely available.

Sanders won Michigan in the 2016 Democratic primary against Clinton, but lags Biden in support among African American voters.

On Sunday, he sought to close that gap with an endorsement from civil rights leader Rev. Jesse Jackson, who said the senator’s progressive agenda offered black Americans, those most left behind socially and economically, the best chance to catch up.