The ITV Good Morning presenter took to Twitter to call out Foreign Secretary Dominic Raab, who is standing in for the Prime Minister, and Health Secretary Matt Hancock for the “totally unacceptable” plan to avoid scrutiny. He claimed Downing Street was planning on not putting any Cabinet members forward for interviews on Monday morning despite the UK’s COVID-19 death toll surpassed the 10,000 mark over the Easter weekend.

Mr Morgan tweeted: “Hearing Govt may not be putting anyone up to speak to the media tomorrow morning despite UK death toll surging past 10,000 including 31 NHS staff.

“This is totally unacceptable Downing Street, Dominic Raab, Matt Hancock – don’t you dare hide from accountability.”
Some social media users backed him up while others accused him of whipping up fear.

One man tweeted: “Ok, it’s a wordy Tweet but the Govt should not, under any circumstances get the opportunity to hide.

“The PM is breaking the rules by visiting Chequers, the death toll has now surpassed 10K and the NHS still don’t have sufficient PPE. I’m with Piers Morgan – it’s a bad move.” 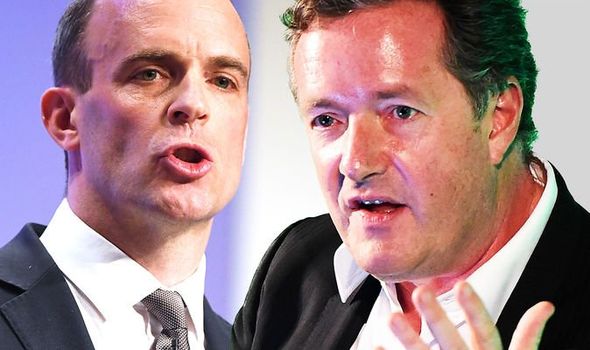 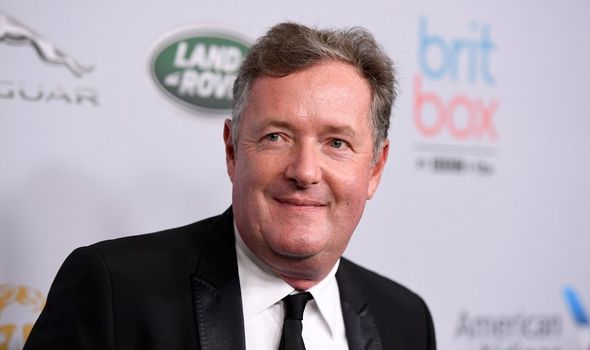 Another person backed him up, saying: “Thankfully, our First Minister briefs Scotland every day. True, accountable leadership, unlike those in UK Govt. Time that UK Govt was made accountable.”

But others disagreed, with one saying: “You are creating nothing but panic! Something we don’t need at the moment.”

Another said: “It’s a bank holiday, are you not taking the day off??”

Others said they had seen enough of ministers in recent days with the same questions being asked again and again. 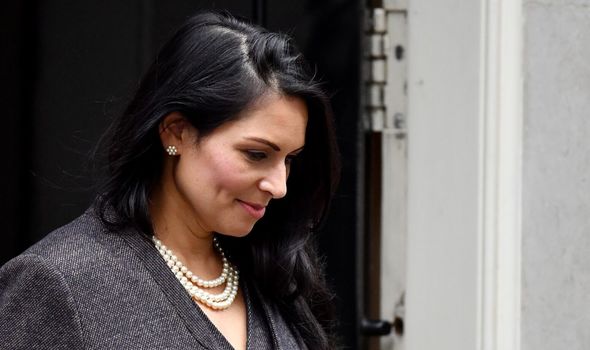 One person said: “There is little point it is the same people asking the same questions every day.

“I bet at least one person asks when lock down will end, and when are we going to hit the peak?”

On Easter Sunday Boris Johnson was discharged from St Thomas’ Hospital in London after spending seven nights being treated for coronavirus.

The Prime Minister posted a video message on Twitter thanking NHS staff, whom he said had “saved my life, no question”. 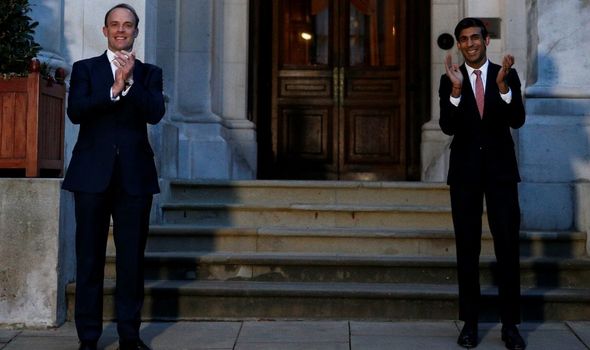 He will not immediately return to work as he continues to recover from the virus.

Downing Street said he will recuperate at Chequers, the official country house of the Prime Minister, located in Buckinghamshire. 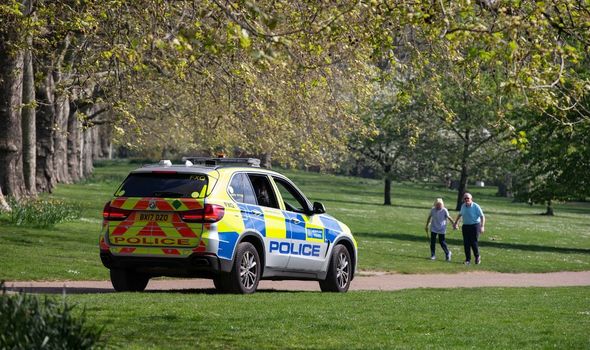 On Friday and Saturday Britain saw COVID-19 deaths rise by more than 900 each day.

She said: “I’m sorry if people feel that there have been failings. I will be very, very clear about that.”

However, she added: “But at the same time, we are in an unprecedented global health pandemic right now. 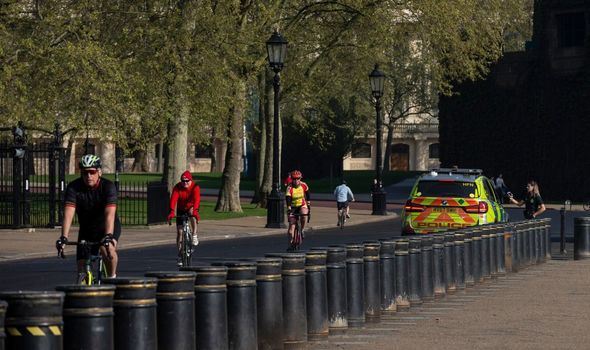 “It is inevitable that the demand and the pressures on PPE and demand for PPE are going to be exponential.

“They are going to be incredibly high.

“And of course we are trying to address that as a government.”

Mr Johnson’s government is facing growing calls to urgently address the lack of PPE in hospitals, care homes and GP surgeries across the UK to protect key workers.