Sadiq Khan addresses whether he has ‘confidence’ in Patel

Home Secretary Priti Patel has been a visible figure as part of the Government’s fight against the coronavirus. Appointed as Secretary of State for the Home Department in July 2019 mostly to due her optimistic vision of Brexit, she has also become a large part of the UK’s response to the coronavirus outbreak. But the MP has now come under fire for a strict new anti-protest bill in the wake of the mishandling of the vigil held in Calpahm at the weekend following the murder of Sarah Everard.

The couple met while working in public relations.

Mr Sawyer works for the American stock exchange NASDAQ and is also a Conservative councillor and Cabinet Member for Communities on the council of the London Borough of Bexley. 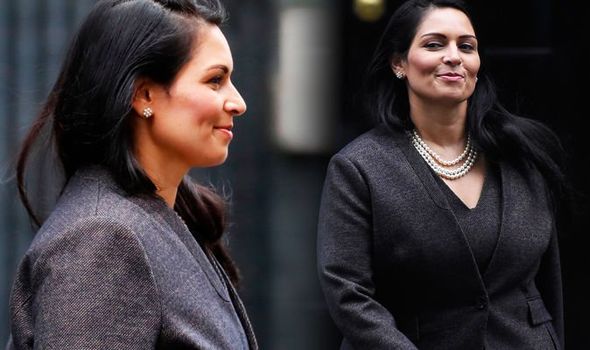 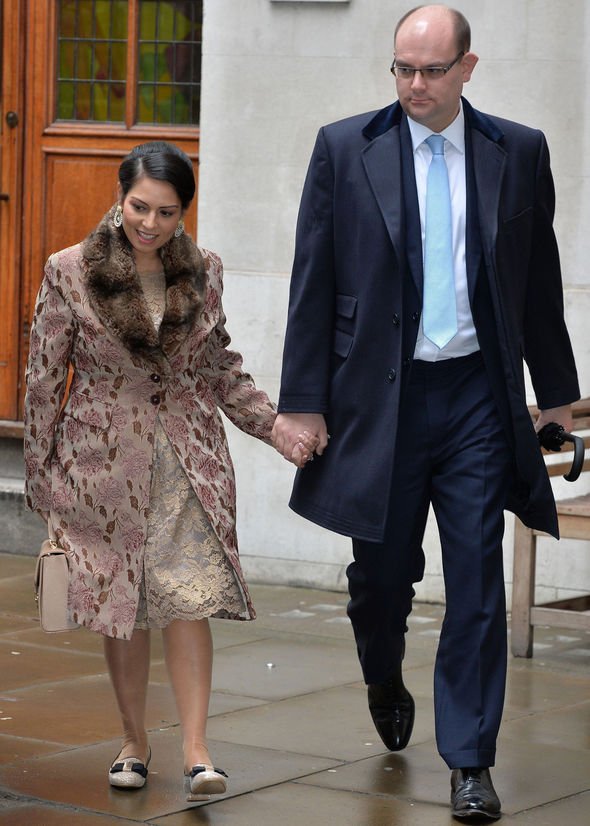 He also worked part-time as her office manager from February 2014 to August 2017.

Ms Patel stopped employing her husband after being criticised for paying him £25,000 to run her office while he held two other jobs.

The register of MPs’ interests revealed Mr Sawyer stopped working for his wife after the General Election in June 2017.

The Independent Parliamentary Standards Authority had banned politicians from taking on “connected” parties as staff. 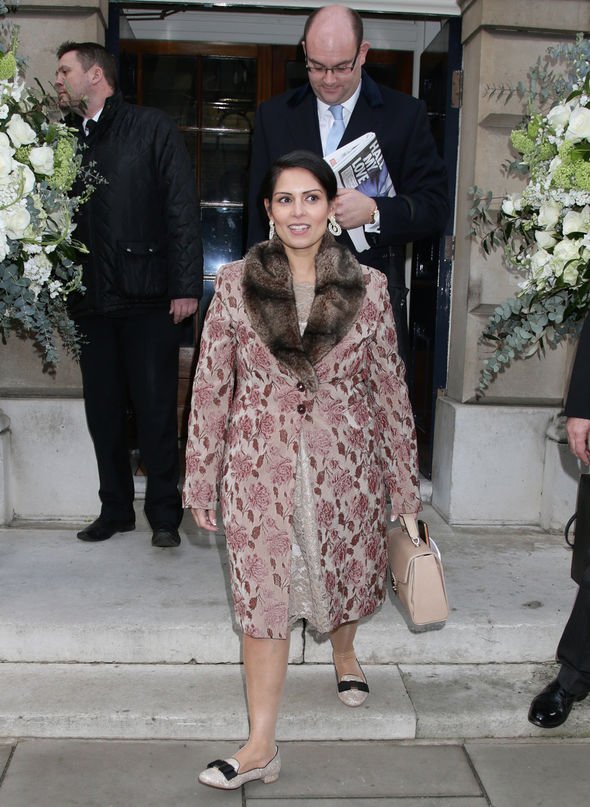 Does Priti Patel have children?

The Home Secretary and her husband have one son together, born in August 2008.

He weighed 5lb 13oz and was born at St John’s Hospital in Chelmsford.

Shortly after he was born Ms Patel said: “He is very long and skinny. He is an Essex boy now and will be going to events and functions with me from the end of next month. He is part of the Witham Conservative Party.

“I would like to thank the staff at both hospitals as they really did taken great care of us.” 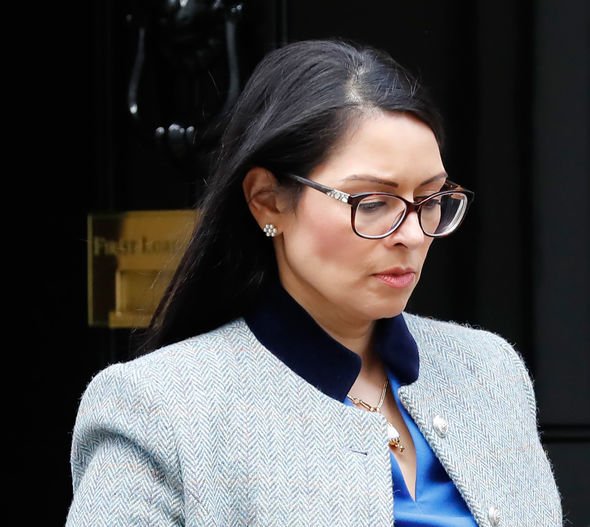 Who is Priti Patel?

Ms Patel was appointed Secretary of State for the Home Department on July 24, 2019 and was elected Conservative MP for Witham in May 2010.

She was Secretary of State for International Development from July 2016 to November 2017 and served as Minister of State for Employment from May 2015 until July 2016.

She was also Exchequer Secretary to the Treasury from July 2014 to May 2015.

Before becoming an MP, she worked in consultancy and worked internationally.