Jacob Rees-Mogg shut down an SNP MP’s demand for independence by exposing Nicola Sturgeon’s “tragic record of failures” in power. Mr Rees-Mogg listed off the SNP’s failures in power, including on education, policing, the NHS and the economy, in a scathing rebuke. The remarks came in response to Tommy Sheppard, an SNP MP, who asked Mr Rees-Mogg to clarify the Prime Minister’s position on devolution.

Mr Sheppard said: “Does the leader agree with the Prime Minister that devolution north of the border has been a disaster and that it was Tony Blair’s biggest mistake?

“Does he understand the insult this is to the Scottish public?

“The Prime Minister may claim that he is referring to the SNP Government, but that government only exists because the people of Scotland have voted for it – not once, not twice, but three times.

“In May the Scottish electorate will vote again. Now that the Prime Minister’s contempt for devolution is clear, a great many will realise that the only way to protect the limited powers we have is to grasp the political power and capacity that comes with independence.” 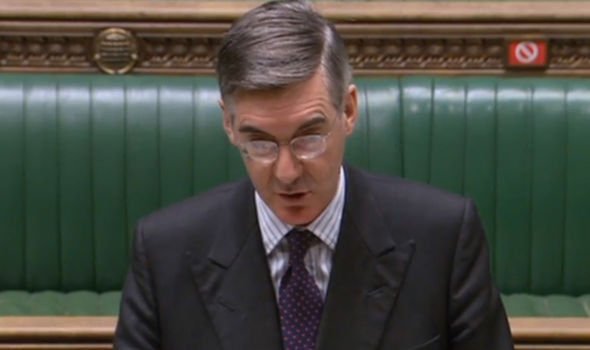 Mr Rees-Mogg swiftly fired back by calling SNP’s time in Government as “a tragic record of failure”.

He said that schools, the economy, policing, and the NHS had all suffered under Nicola Sturgeon.

He said: “As regards to what the Prime Minister said about devolution, let’s look at the record of the SNP, because it is a tragic record of failures.

“Schools – once the pride of Scotland – has gone down under the SNP’s reign. They have fallen to 15th in reading, from 6th in 2000. 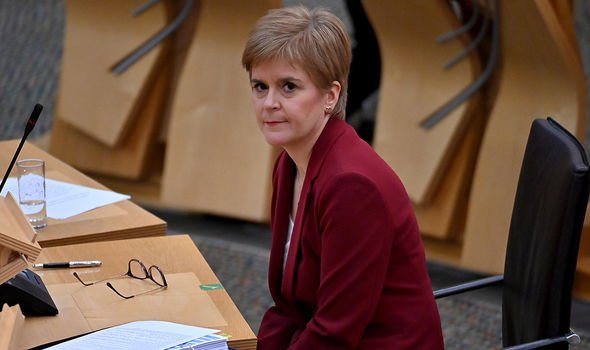 “They have failed in terms of the economy. Before the pandemic began, Scotland’s economy was forecast to trail the UK for the foreseeable future.

“They have failed in terms of policing, with crime on the rise and fewer police on the street.” 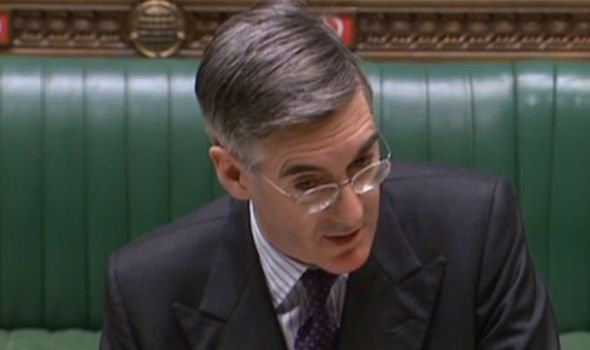 He continued: “Before the crisis, the SNP were the ones causing the NHS to suffer. The £850m spent on waiting times improvement plan was a failure.

“After years and years of SNP grandstanding on welfare, the SNP is failing to deliver on their own promises.

“The SNP’s own ministers even had to hand back responsibility for one benefit to the Department of Work and Pensions.

This comes as opinion polls show a consistent lead for those supporting independence, ranging between 51 and 58 per cent in polls.