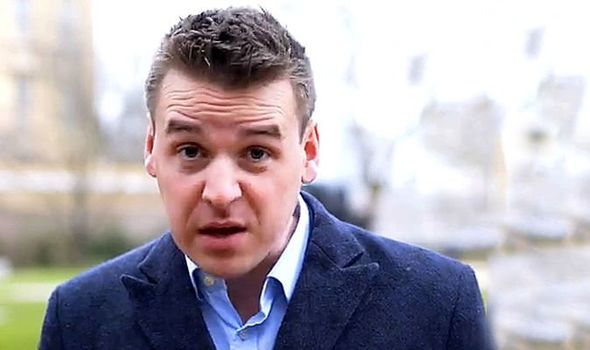 Tom Hunt was told by Suffolk Constabulary it had “received five complaints” over comments he made about criminals – and that officers were under an obligation to record them.

Council officials then featured the MP in a slideshow presentation on tackling hate crime.

The Ipswich MP said police guidelines were being abused to smear people and it was having “a chilling effect on free speech”.

He claimed the rules created an environment that allows politically motivated activists to “smear people they disagree with in the hope the mud sticks”.

Mr Hunt wrote in a local newspaper that it was impossible to tackle crime without being ready to “confront the possibility that a disproportionate number of crimes are committed by individuals from certain communities”.

He said people in positions of authority were too quick to “spout to politically correct mantras and too slow to call out problems in certain communities”. 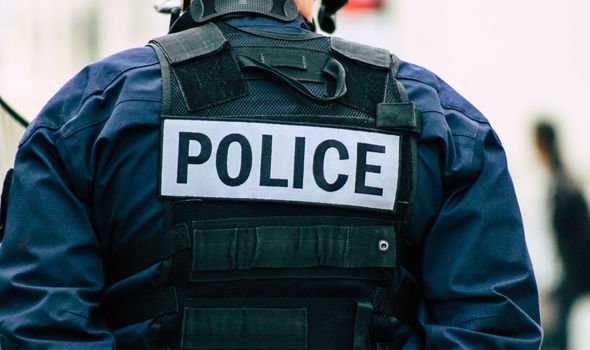 And that, he insisted, left many victims feeling like they were being ignored. He said the idea his comments needed to be reported to officers was “nonsense”.

He added: “This is a complete waste of police time. I don’t let it get to me. But it is quite hurtful that you’re associated with something like this.”

He criticised the council for using the case in a session on hate crimes for “acting in a political way and using taxpayers’ money to do it”.

The incident has echoes of the case of Harry Miller, who was visited by Humberside Police in January for comments on social media about transgender people.

Mr Miller, a retired police officer, was told he had not committed an offence but his remarks were being recorded as a non-crime “hate incident”. He challenged the force and at the High Court this month, Mr Justice Julian Knowles found the police probe was unlawful.

He added that Britain had never been “an Orwellian society” with a Stasi or Gestapo. Mr Hunt met Mr Miller in Parliament to discuss concerns over the way police are dealing with such cases and later asked in the Commons for a debate on the issue. Guidelines mean forces must record any actions they believe have been motivated by an element of hate – even if there is no evidence to prove them.

Around 120,000 “non-crime” hate incidents have been recorded.

An Ipswich Borough Council spokesman, in response to criticism of the slideshow presentation, said: “This concerns an internal training session for councillors, which included a screenshot of a local newspaper article about hate crime.

“Nothing was raised at the time but a complaint was received by the council’s monitoring officer, who is looking into the matter.”