The Labour London Mayor is backing Shadow Brexit Secretary Keir Starmer, as he says the pair have known each other for many years. He added the frontrunner in the race to replace Jeremy Corbyn is the “best person to unite our party” and put Labour in government. Mr Khan tweeted: “I will be voting for Keir Starmer to be the next Labour leader. “I’ve known Keir for decades.

“He’s the best person to unite our party, take the fight to the Tories and put Labour in government.”

He said he was “honoured” to receive Mr Khan’s support.

He said: “Sadiq is demonstrating that Labour in power can change lives. 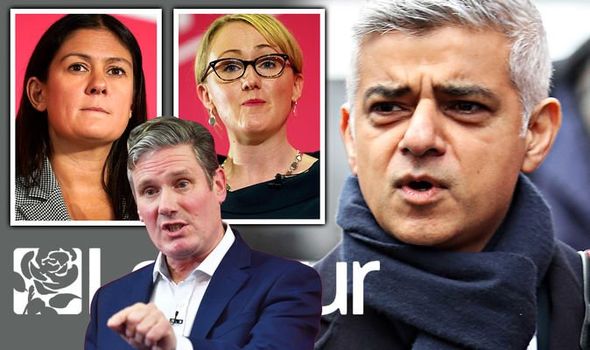 “I look forward to campaigning alongside him to keep London Labour.”

Members and party supporters have begun voting in the contest this week.

Batches of ballot papers have been sent out by email and post. 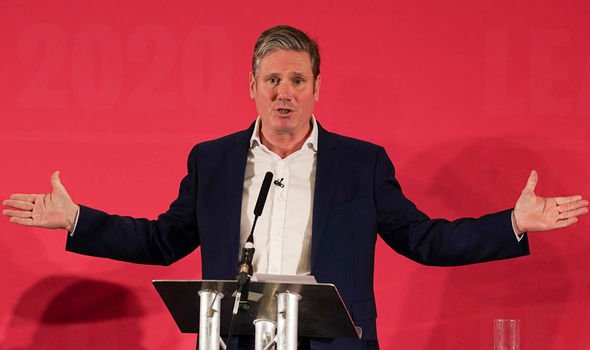 The winners are set to be named on April 4 before taking up the roles immediately.

Mr Starmer said in a Durham hustings that he would offer senior roles to both of his opponents if he won.

He said: ”I would happily offer both these candidates a top job in the shadow cabinet and I’d happily serve them if they wanted me to do the same.”

Ms Long-Bailey has struggled in the polls after being seen as an early favourite. 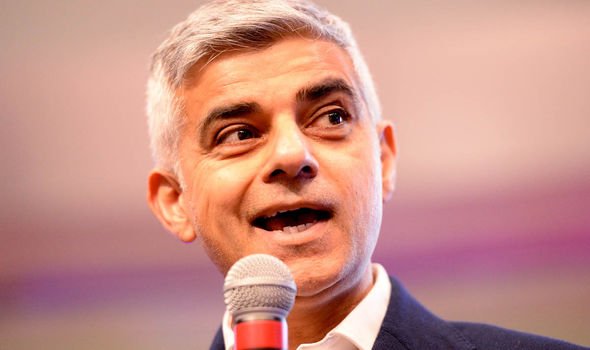 She said she would accept a job in either of their shadow cabinets and offer them both roles.

She said: ”I would, I think they’re both brilliant.

“And I would do whatever I was asked and whatever it takes to make sure, if I didn’t become leader, to make sure we were elected as the next Labour government.”

Ms Nandy also praised her opponents in confirming she would give them key roles. 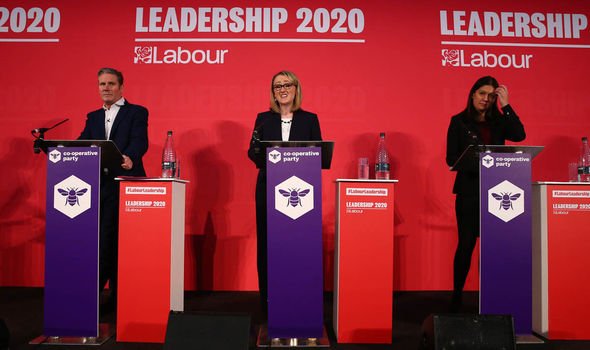 “I like both of these people, I respect them.

“I would want them in my shadow cabinet doing big jobs.

“But I would equally be happy to serve alongside them in whatever role they chose to give me.”