Labour’s Mr Khan has been Mayor of London since 2016 and replaced current Prime Minister Boris Johnson, who did not run for re-election in office as he was elected as an MP in the general election a year earlier. The mayoral and Assembly elections were originally due to be held on May 7, 2020, but both were postponed by a year due to the ongoing coronavirus pandemic. Mr Khan now heads into the Mayoral election on May 6 and will go head-to-head with Conservative Party rival Shaun Bailey, who has been a member of the London Assembly since 2016 and previously worked as a special adviser to David Cameron.

But the current Mayor is under huge pressure after sparking outrage earlier this week by appointing a group of 15 “unelected activists” to carry out a major review of London landmarks, statues and street signs.

The commission, which was set up following last summer’s Black Lives Matter protest, will investigate statues that come from a “bygone era”.

Conservative candidate for this year’s London mayoral election Mr Bailey described the group as a collection of “unelected activists”.

The commission includes Toyin Agbetu, a social rights activist who interrupted a Westminster Abbey service in 2007 held to mark the 200th anniversary of Britain’s Abolition of the Slave Trade Act. 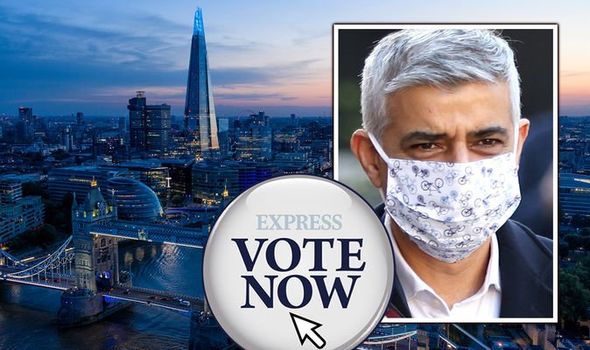 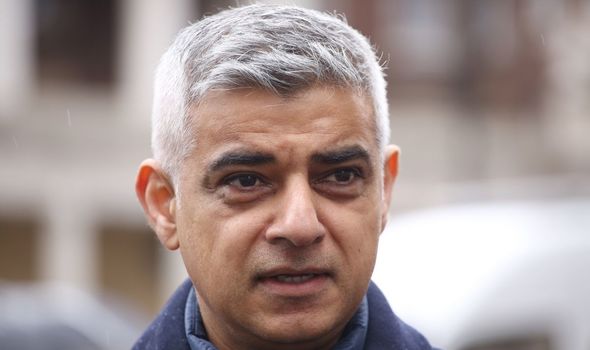 Making it to within meters of the Queen, he shouted: “You should be ashamed. We should not be here.

“This is an insult to us. I want all the Christians who are Africans to walk out of here with me!”

Mr Agbetu was detained by security guards and removed from the building.

Also on the panel is Lynette Nabbosa, an activist who asserted it was “the UK’s racism that birthed slavery and colonialism”.

“The ‘decolonisation’ of public statuary, therefore, amounts to the public triumph of a false historical narrative. To say that the truth of the narrative that prevails in public does not matter.

“And to compose a panel without any politically conservative historians is both illiberal and lets the false ‘decolonising’ assumptions go unchallenged.”

Mr Khan’s office insisted the Mayor “wants to tell the full story of the capital and to commemorate those from every community who have made London what it is”. 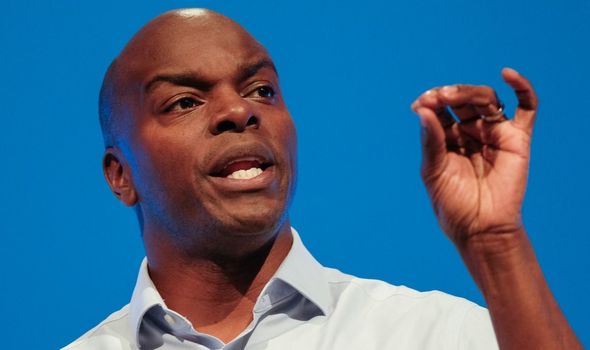 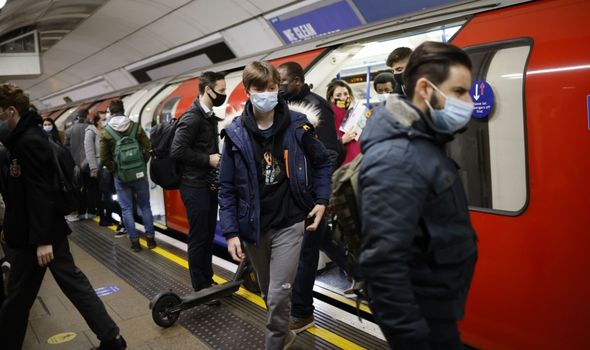 He said councils should be in charge of naming streets, advising Mr Khan to not “interfere in things that aren’t his responsibility”.

Last October, Mr Khan sparked fury after looking for a £4.9billion settlement for the next 18 months to keep the capital’s tube and bus services going as revenues collapsed because of the coronavirus pandemic.

But his demands sparked a furious response from Boris Johnson, who told MPs in the Commons: “It was the Labour mayor of London who bankrupted TfL’s finances.”

The Prime Minister added any plans to increase fares or extend the congestion charge zone were “entirely down to him”.

However, Mr Khan hit back and accused Mr Johnson of trying to impose a “triple whammy” of “punitive” charges on Londoners at a time when the “sole cause” of TfL’s financial problems was the pandemic.

Just a week later, Mr Khan warned Londoners their council tax bills may have to increase because of the “draconian” conditions attached to the agreed £1.8billion government bailout of Transport for London (TfL) until the end of March 2021.

This had followed talks between the Department for Transport and TfL, which is chaired by Mr Khan, to secure a six-month funding deal and prevent the collapse of the capital’s bus and Tube networks.

The Mayor admitted the agreement was “not ideal” but insisted he had succeeded in “killing off the very worst Government proposals”.