Transport for London (TfL) fares are predicted to rise overall by 2.6 percent by March 1 as the service works on bailing out its debt. While daily fees for motorists in London will rise to £12.50. Former Brexit Party MEP and chairman of Unlocked, Ben Habib, said: “He wants to levy anyone who comes into London that’s going to have a detrimental effect not just on the workers in London but all those people who live outside of London and have to commute for their work.

“It’s going to put a strain on people who have families that partially live outside and inside London.

“On top of that, he wants to increase tube fares, the tubes are already empty.

“You can’t get blood out of a stone. This is a statistic everyone needs to know, 18 percent of average wages in London go on transport. 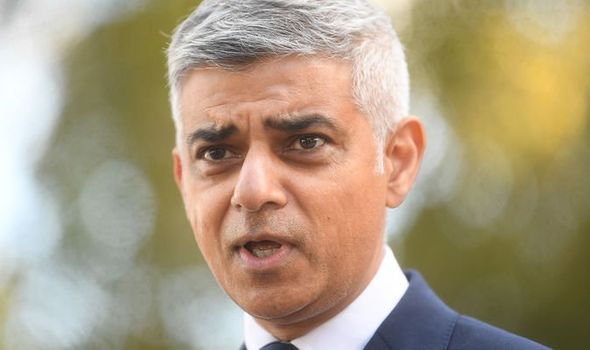 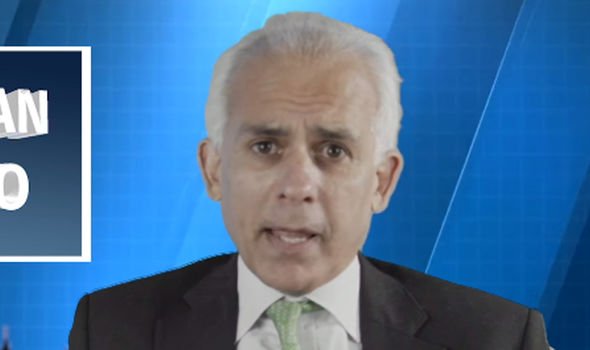 “He is kicking Londoners in the shins and remember this is a regressive tax, it hits the lowest paid the hardest.

“It doesn’t affect the wealthy, it affects the white van driver.

“It affects essential workers and construction workers. All those that kept London during the lockdown.

“His payback to all those people who kept London going is to kick them in the financial shins.”

It comes as a TfL official said it needs at least two years of Government support to be financially stable.

Andy Byford, the commissioner of TfL, also suggested Crossrail, which will see the new Elizabeth Line run from Berkshire to Essex via central London, may open sooner than the first half of 2022.

TfL’s finances have been hit by the coronavirus pandemic, leading to it requiring a £1.8 billion Government bailout in November to keep services running until March this year.

Speaking on BBC’s Politics London programme, Mr Byford said: “TfL absolutely will require additional subsidy for the next year and the year beyond that. 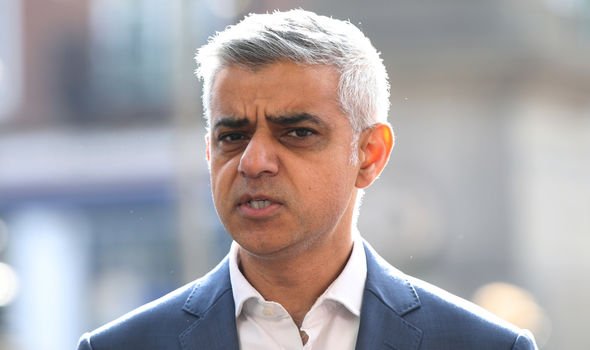 “Obviously, we will do our bit to cut our costs, we have in the past taken a billion pounds off the cost base, there are further savings baked into this financial sustainability plan.

“But the frank or stark reality is that without Government support, and with the chaos that Covid and the decimation on our finances that Covid has wrought, we absolutely will be needing financial support in the short term and we’re making a very strong case to Government to achieve just that.”

The Crossrail project was initially due to be completed in December 2018 but has been delayed and is over budget, with £825 million more Government funding given last month in the form of a loan.