RICHMOND, Calif. (Reuters) – Democratic White House contenders Bernie Sanders and Michael Bloomberg stepped up their attacks on each other on Monday, with Sanders accusing the media mogul of trying to buy the election and Bloomberg saying the senator and his fervent supporters were hurting the party. 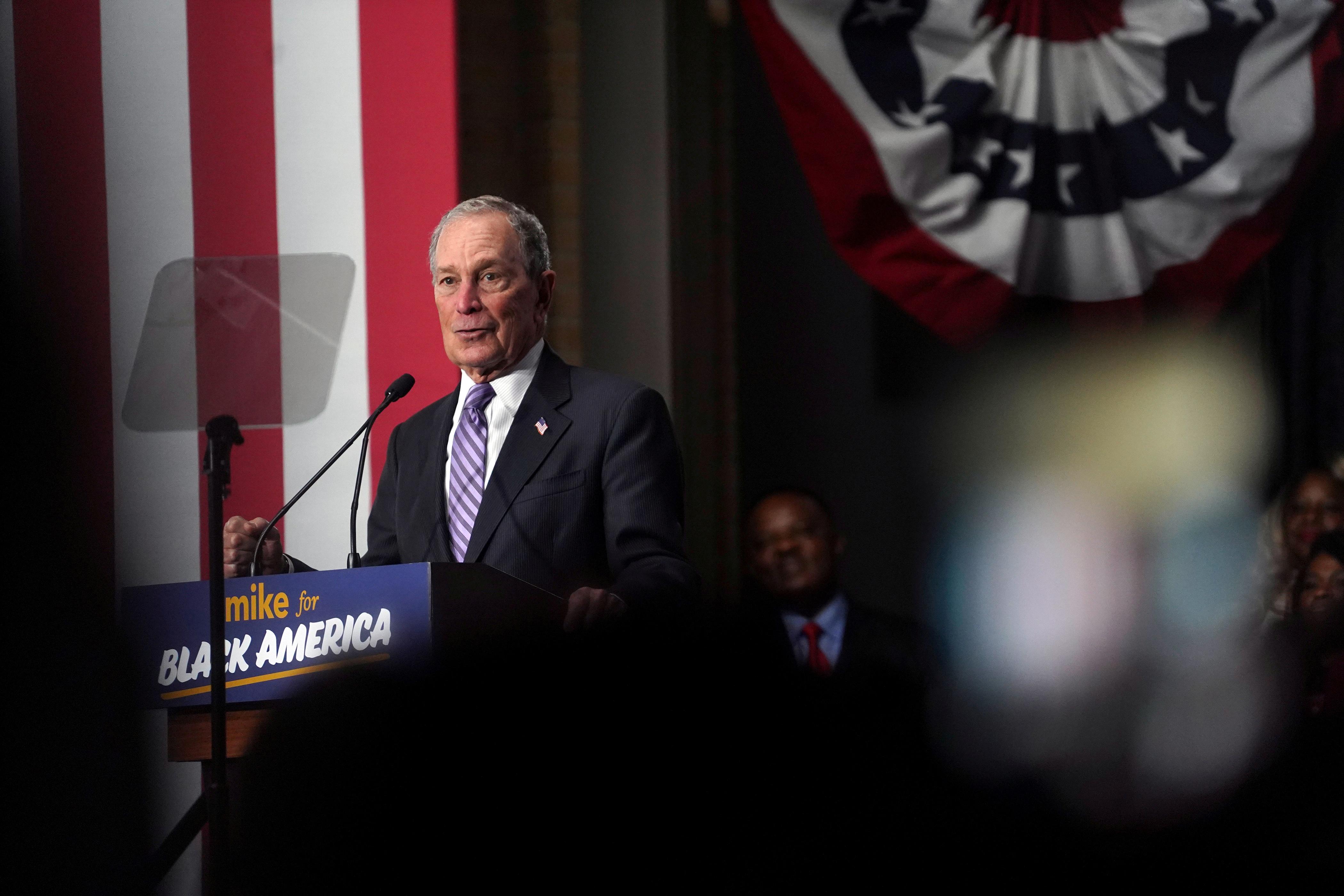 Sanders compared the former New York mayor with Republican President Donald Trump, saying both were billionaires trying to use their wealth to bend a corrupt political system.

“Mr. Bloomberg, like anyone else has a right to run for president. He does not have a right to buy the presidency!” Sanders told thousands of supporters at a rally in Richmond, near San Francisco, who booed vehemently at the mention of Bloomberg’s name.

The attacks in California, including criticism of Bloomberg’s record on race, echoed a series of attacks that Sanders, a self-identified democratic socialist who regularly rails against the political influence of billionaires, leveled at Bloomberg over the weekend in Nevada and Colorado.

That drew a response on Monday from Bloomberg, who tweeted a video featuring alleged Sanders supporters – his fervent online backers known as “Bernie Bros” – attacking other candidates and their supporters on social media.

It ended with a clip of Sanders calling for “civil discourse,” followed by the question “Really?”

“We need to unite to defeat Trump in November,” Bloomberg said in the tweet. “This type of ‘energy’ is not going to get us there.”

Bloomberg’s campaign said the attacks from Sanders were “shameful” and compared him with Trump for also unfairly criticizing Bloomberg. It said the attacks were a sign of the growing political threat Bloomberg posed.

Bloomberg has risen sharply in recent opinion polls in the race for the Democratic nomination to challenge Trump in the Nov. 3 election after pouring hundreds of millions of his own dollars into advertising in states that vote in March or later.

Sanders leads polls nationally and in Nevada, where the next nominating contest will be held on Saturday, after strong finishes in the first two contests in Iowa and New Hampshire.

“At this point, the primary is Bernie’s to lose, and ours to win. Bernie knows this. Trump knows this. That’s why they are united in the campaign against Mike,” said Kevin Sheekey, campaign manager for Bloomberg.

“This campaign will not sit idly by and allow these false attacks to stand without response,” Sheekey said in a statement.

At the rally in Richmond, Sanders also criticized Bloomberg’s past support in New York of “stop-and-frisk” police policies during his time as mayor that disproportionately hit African Americans. Bloomberg has apologized for his support of that tactic.

Sanders also said Bloomberg had in the past opposed a minimum wage and had called for cuts to government-run social assistance programs.