The report, written by the Confederation of British Industry and Business Advisers KPMG, found Scotland lags behind on several categories including weaker investments and poorer exports. It warned business closures, job losses and uncertainty, as well as the cumulative impact of the COVID-19 pandemic, had served as a “critical reminder of the need to fix the fundamentals of Scotland’s underperforming economy.”

In a stark warning to the SNP, KMPG officials said Scotland had suffered from a “long struggle with sluggish productivity”.

They made clear that strengthening resilience and making the country truly competitive remained vital challenges “that must not be left to future generations to resolve.”

The report comes at the same time as the latest Treasury figures revealed the UK spends more money on public services in Scotland than in England showing the benefits of Scotland remaining in the Union.

The Treasury’s country and regional analysis report (CRA) found spend per head on public services was £11,566 in Scotland, compared to a UK average of £9,895, a difference of £1,671. 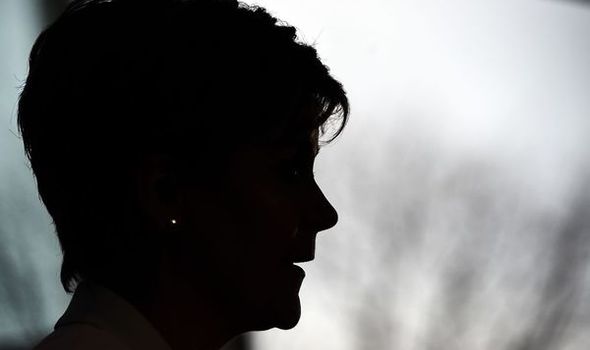 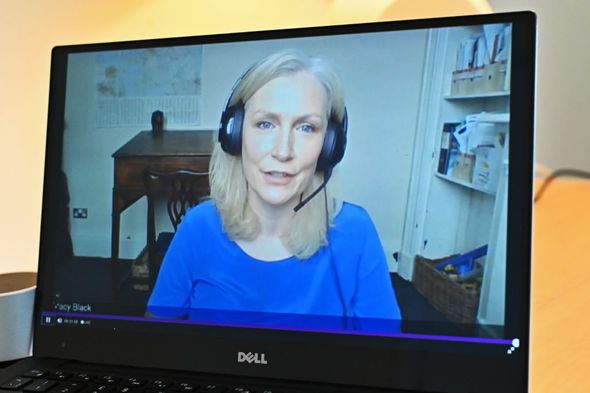 The report also revealed the Tories spend in Scotland increased by 10.6 percent over the past five years, while the overall UK percentage had grown 9 percent.

Scottish entrepreneur and philanthropist Robert Kilgour warned Scotland was better off in the Union claiming there was “no vision” for Scotland to leave the UK.

The Executive Chairman of Renaissance Care Group stressed Scotland needed a “realistic” economic plan if it was to leave the UK or it risked “further pain” especially after the Coronavirus pandemic.

He continued: “The truth is, there is no plan; no vision for how Scotland would be more prosperous and more conducive to business and growth in the economy if we left a union that has pumped £8.2billion into the Scottish economy to keep businesses and services running. 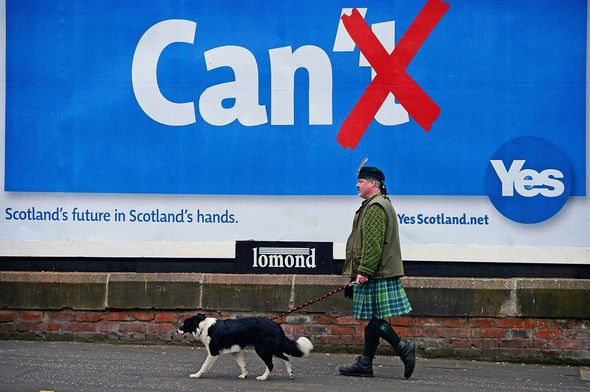 “Until I hear a convincing plan for breaking up the UK that won’t risk prosperity, I’ll always be curious as to what the point of separation really is.”

The MSP added: “Scotland is deep in the midst of an unprecedented economic crisis, and all options available to stimulate the economy must be considered.

“Over a decade of SNP misrule has left Scotland’s businesses and workers at the mercy of economic events outwith their control.” 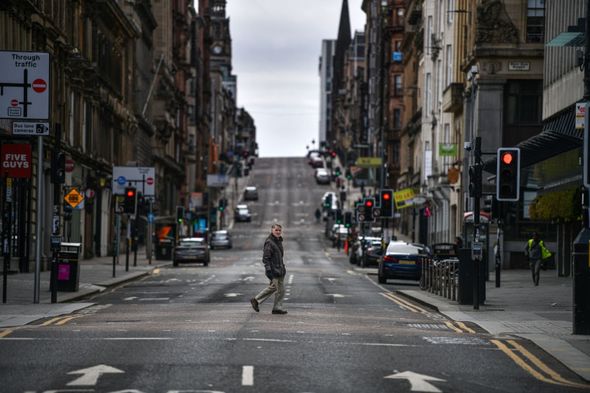 Mairi Spowage, Deputy Director of the Fraser of Allander Institute, said the roots of Scotland’s economic crisis were deeper, adding: “Long before the pandemic hit, the Scottish economy was locked in a persistent battle with fragile growth.

“The best way to address that issue, and ultimately unlock Scotland’s economic potential, is to utilise the broad range of fiscal and policy levers available to promote widespread productivity gains.”

Tracy Black, CBI Scotland director, said: “While the coronavirus crisis has undoubtedly thrown up new challenges for business, it has also shone a light on the fault lines lying beneath Scotland’s economic performance.

“We simply can’t afford to let this moment pass by without reflecting on the structural weaknesses holding Scotland back from realising its full economic potential.

“By addressing long-term productivity challenges, we can start to build a sustainable recovery from COVID-19 and also look ahead to the kind of economy we want for Scotland.”

Catherine Burnet, KPMG’s Scotland regional chairman, added: “While the country grapples with the COVID-19 pandemic, underlying challenges and complexities can often be pushed down the agenda.”

‘We will continue to work with businesses to help address the huge challenges they face – we are determined to emerge from this crisis in as strong a position as possible to rebuild quickly and sustainably.’