Angus MacNeil MP, Councillor Chris McEleny and Angus MacLeod, the party’s national secretary, have agreed the wording of a motion to be presented to the SNP’s conference next month. If agreed, this would commit the SNP to establish the “legal competence” of holding a referendum without the permission of the UK Government in accordance with Section 30 of the Scotland Act. If legality cannot be established, approval of the the motion would mean in the absence of a referendum a “pro-independence majority of seats” would be taken as a mandate to begin independence negotiations with the UK Government.

Mr MacNeil said: “The 2021 Election will be a polling opportunity to establish the legitimacy for independence, I would encourage people to vote for it.”

However, businessman Kevin Hague, chairman of the These Islands think tank, pointed out nothing would happen without the compliance of Westminster.

With reference to Mr MacNeil, he told Express.co.uk: “He can say that is what it is but all they can do is ask for a Section 30 order, which is what they can do anyway.

“The question has always been when will the SNP ask for it and Sturgeon won’t ask for it until she thinks she can win it, and she knows she can’t win it while we are still battling with COVID-19.

“So frankly anything else is just sabre-rattling to keep the troops happy. 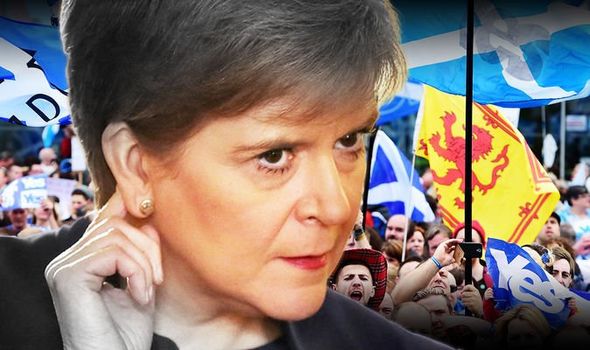 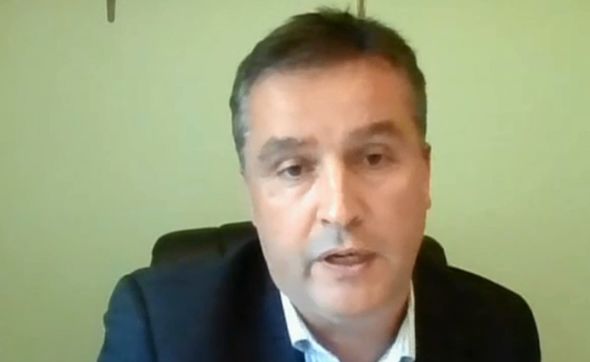 “Having a mandate to ask for something doesn’t make any difference to Westminster’s ability to say no.

“If you look at what it is saying, it says this will be a mandate for us to ask.

“Well they can ask tomorrow, there’s nothing stopping them, but that’s not the issue.”

Mr Hague added: “The truth is it is not really about the Holyrood election, it is about what the weight of public opinion is.

JUST IN: Taiwan showdown: China WILL invade if major red line is crossed 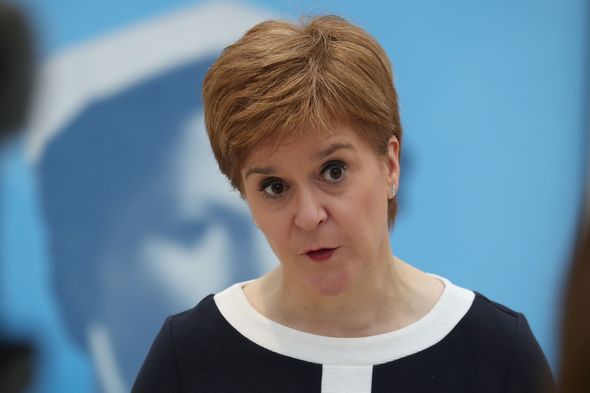 “If for the sake of argument, you had polling showing 60 percent-plus of people in Scotland want a second independence referendum, it would become politically untenable for Westminster continually to deny it.

“If there is an overwhelming desire for an independence referendum then Westminster practically probably cannot indefinitely deny it.

“Politics is all about timing. It is about when. 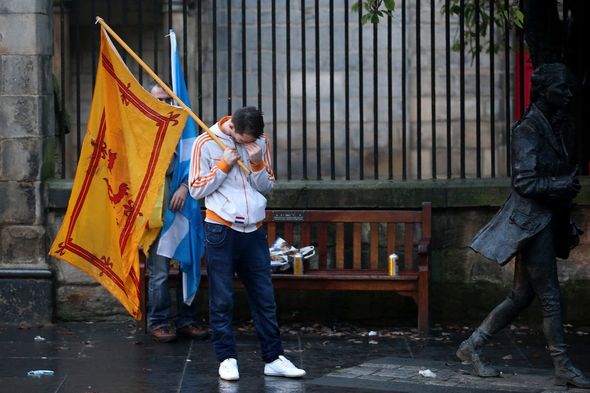 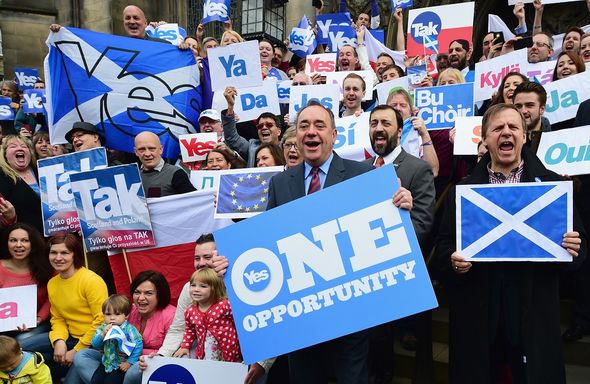 “And nobody, including Sturgeon, thinks that anybody want a referendum any time soon, say in the next one or two years.”

Mr MacNeil was playing to the hardcore nationalist support and “throwing them pieces of red meat” in advance of next year’s elections, Mr Hague said.

He added: “The bottom line is making sure they get their vote out.

“They are giving them a reason to go out and vote by saying it will really help the cause of independence. 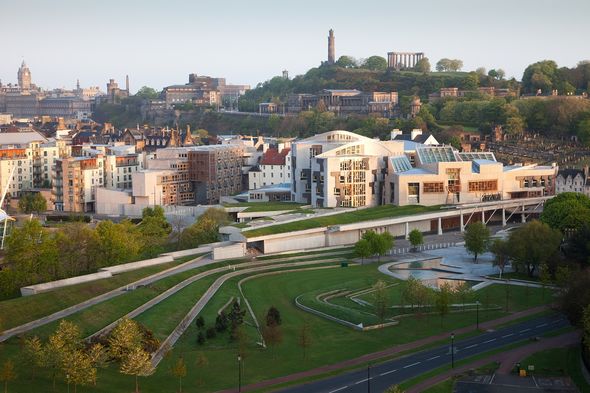 “Angus demands independence and that’s it.

“Of course we know the two are basically the same thing in terms of his audience. 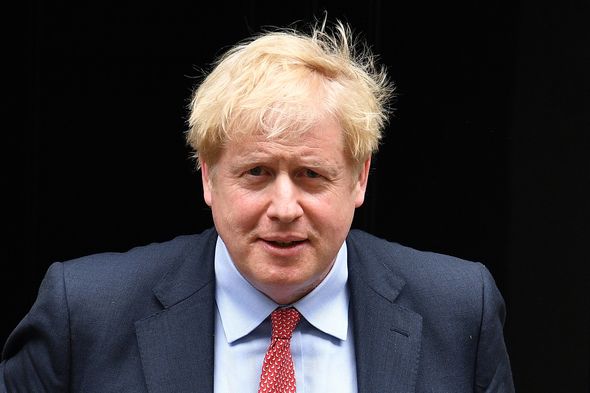 “By the way I think the whole thing would be a really stupid idea, because the one thing we know people don’t want right now is another divisive referendum.”

The motion to be put before the conference states: “Conference calls on the Scottish Government to establish the legal competence of the Scottish Parliament holding a referendum on Scottish independence without the approval of the UK Parliament.

“Conference instructs that if a referendum on Scotland’s future is denied by the UK Government and the competence to hold a consultative referendum is not established, then the manifesto for the 2021 Scottish Parliamentary elections shall state that the election of a pro-independence majority of seats, in the absence of a referendum, shall be a mandate from the people of Scotland to commence independence negotiations with the UK Government.”