SNP’s newly installed Public Finance Minister Kate Forbes outlined the Scottish budget for 2020-21 at the beginning of the month. Speaking earlier this week, Communities Secretary Aileen Campbell claimed the proposals provided a “fair settlement” for local government, giving councils an increase of revenue spending of up to 4.3 percent in real terms. However, the Convention of Scottish Local Authorities (Cosla), which represents Scotland’s 32 councils, branded the claims misleading, saying the rosy assessment fails to take into account growing demand on services.

While the draft budget for 2020-21 includes an additional £495million for local authorities for day-to-day spending, Cosla claims Scottish ministers have required them to carry out a further £590million worth of policy commitments, meaning a £95million budget shortfall.

Similarly, Cosla claims the £54million of new capital funding in the budget has been negated by £171million worth of Scottish Government commitments, adding up to a £117m cut to core capital budgets, equal to 17 percent.

As a result, a Cosla spokesman said, local authorities are being forced to push council tax bills up by five percent to help cover the shortfall.

Cosla’s resources spokeswoman Gail Macgregor said the funding settlement, as it stands, would impact on jobs and front-line services. 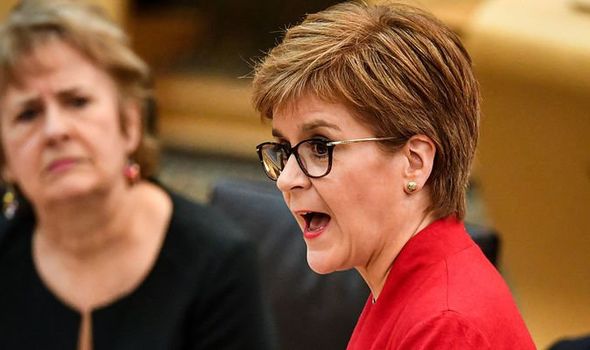 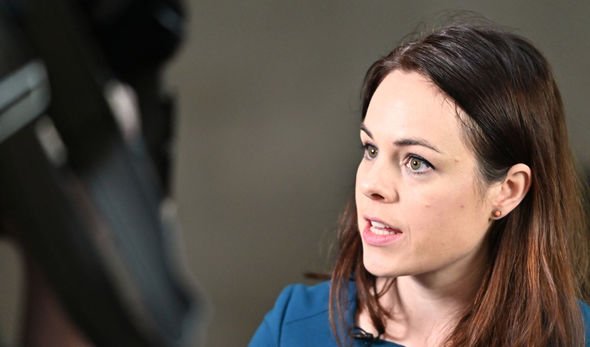 Speaking ahead of appearing at Holyrood’s Local Government and Communities Committee on Wednesday, she said: “This draft budget will impact on jobs, front-line services and local government’s ability to address inclusive economic growth, child poverty, well-being and climate change, and does not address the growing demand most councils are facing in relation to services.”

She said Cosla had “campaigned hard in recent months for the Scottish Government to address falling local government budgets”, saying the organisation had lobbied ministers on this.

She added: “It is unfortunate that a sphere of government in this country has not been listened to.” 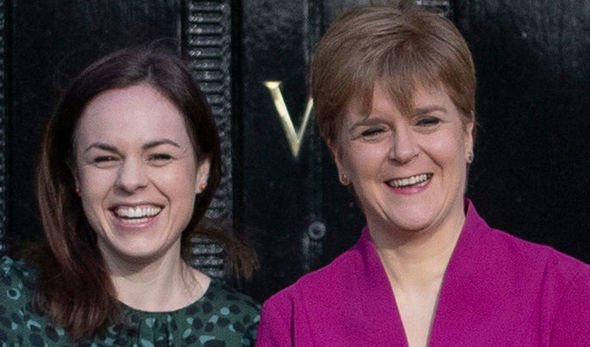 She warned: “The impact of this on communities is real and cannot continue.

“We are calling on Scottish Government and the Parliament to address these concerns, listen to our asks and prevent the loss of essential council services which communities rely upon.

“Make no mistake, councils and the services which communities rely upon will be at risk as a result of this budget.”

Speaking today, COSLA Environment and Economy Spokesperson Councillor Steven Heddle said: “Councils campaigned strongly for an increase in funding so that we can continue to develop local economies that provide fair and accessible work opportunities for everyone. 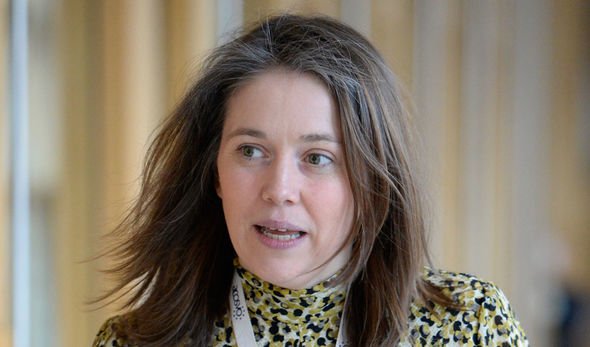 “Regretfully, the Government has again ignored these warnings and failed to recognise the unique role councils play in growing local economies.

“We are the main employer in almost every local authority in Scotland providing a tenth of Scotland’s workforce. If any other part of the economy was facing the risks we are, the Government would step in.

“When councils have the money to invest in capital projects, the benefits are felt across communities – from training and apprenticeships to support for local supply chains – this year’s Capital Budget will mean these benefits will all be lost. 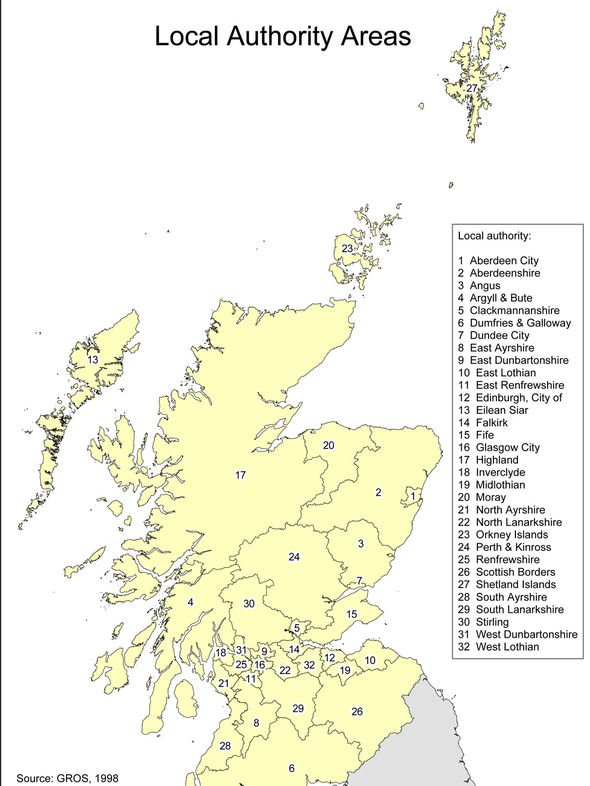 “We are calling on the Government and the Parliament to address these concerns, listen to our asks and prevent the loss of essential council services which communities rely upon.” 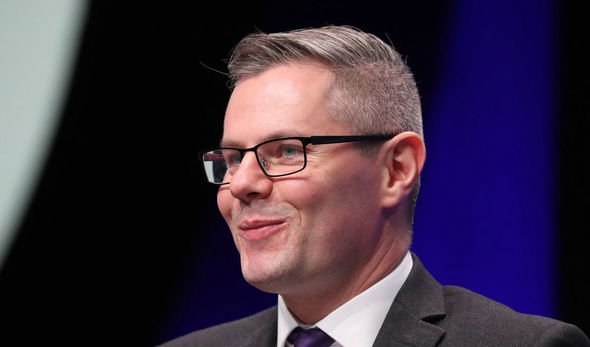 “The latest figures show that local government has £1.4 billion held in reserve that can be used at their discretion to support local services.

“Investing in vital public services, ending Scotland’s contribution to climate change and tackling drug-related deaths are at the heart of our spending plans.

“As well as providing a real-terms increase in the local government revenue budget, our spending plans include an additional £500 million low-carbon capital investment and an additional £12.7 million to reduce the harm caused by drugs.”