The latest figures from the Scottish Government revealed Scotland’s GDP increased by 0.6 percent in October. The figures, announced by Scotland’s the Chief Statistician was the sixth consecutive month of increasing GDP.

However, Scotland’s economic output remains 5.7 percent below the level in February prior to the direct impacts of the COVID-19 pandemic.

The figures, the UK Government says, show how strong the Union is.

Scottish Secretary Alister Jack said October figures show the “significant challenge we face to recover from the economic shock of the coronavirus pandemic. “

Mr Jack said: “The strength of the Union and the support offered by the UK Treasury have never been more important. 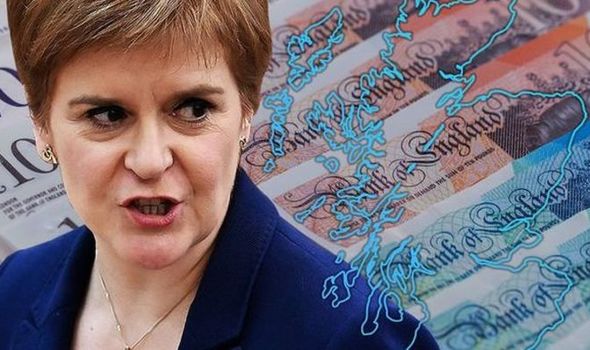 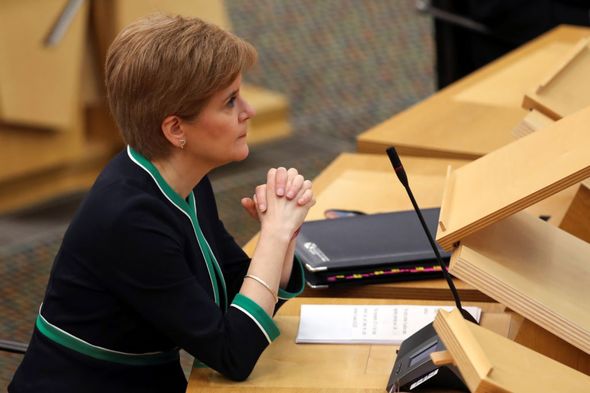 “Together, we will continue to get through these challenging times.

“The UK Government continues to take unprecedented action to support jobs and business in Scotland.”

So far, Scotland has received £9.5billion of UK Government support due to the coronavirus pandemic.

More than 79,000 businesses in Scotland have also benefited from UK Government loan schemes, worth more than £2.9billion and 930,000 jobs have been supported under the furlough scheme.

At the same time, Scotland’s respected Fraser of Allander Institute hinted in its economic report that a slow rollout of the coronavirus could cause economic chaos and could take the Scottish economy three years to recover. 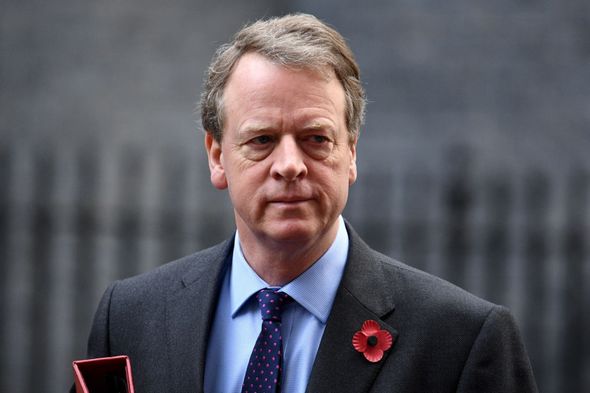 At the same time, Scotland’s respected Fraser of Allander Institute hinted in its economic report that a slow rollout of the coronavirus could cause economic chaos and could take the Scottish economy three years to recover.

They said a pessimistic scenario involving business closures, rising unemployment and a slow rollout of the vaccine would result in the Scottish economy not reaching pre-pandemic levels until September 2023.

The think tank’s report said unemployment will rise to 7.5 percent by the second quarter of next year as the furlough scheme is rolled back – around double the normal rate in recent times.

The report added: “With unemployment soon to rise and a renewed squeeze on wages across the public and private sector, it will feel like Scotland is in a recession for some time yet.”

The institute said the Scottish budget – to be delivered on January 28 -would also be set against a background of significant uncertainty, intergovernmental tensions that could be exacerbated by a no deal Brexit and the Holyrood election in May. 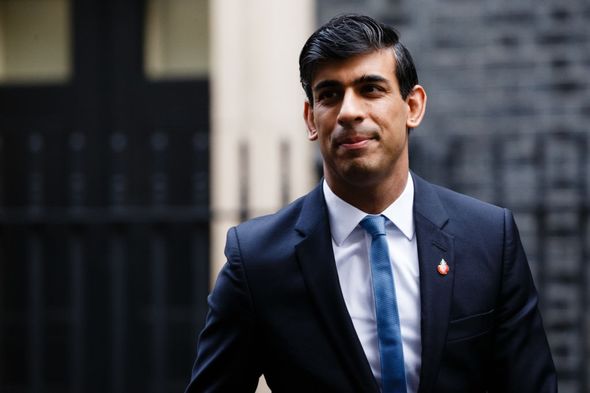 The report concluded: “There is a case for saying that current arrangements are not problematic – the Scottish Government has a good idea about what its likely minimum funding envelope is and can have confidence that additional funding will flow its way given that the UK Government is very open to the idea of allocating further funding if the recovery turns out to be more protracted.”

In response, Scottish Economy Secretary Fiona Hyslop took a swipe at the Tories and warned Brexit will have an impact on the economy as the transition period next week.

Ms Hyslop said the coronavirus pandemic has meant “businesses across Scotland have faced considerable challenges this year”, but ministers have “worked hard to provide critical support at every stage”.

She added: “On top of £2.3billion support announced at the start of the pandemic, we have provided almost £1.2billion in economic recovery funds and £570million in our recent packages of business support.

“While we are doing everything in our power to support business, it is incredibly disappointing that the UK Government is creating more uncertainty by refusing to rule out a no-deal Brexit at the end of the transition period on December 31.

“This would be the worst of all possible outcomes and would result in the imposition of damaging trade tariffs at a time when we are already focused on tackling a pandemic and a recession.”