Unionists feel confident the SNP leader’s bid to tear apart the United Kingdom is doomed to fail. It comes after the UK Government published its submission to the court yesterday outlining why the Scottish First Minister did not have the power to hold a new vote.

The 31-page document sets out that constitutional matters are reserved for Westminster and are not a part of the devolution settlement.

It argues it is therefore outside the remit of the Holyrood parliament to debate a Bill on an independence referendum.

The Supreme Court is set to hear the full case and rule on the legality of Ms Sturgeon’s plans in October. 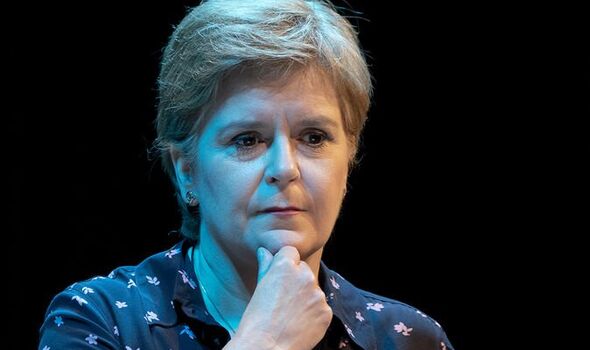 He said: “You can’t find a single credible constitutional lawyer that believes a proper referendum can be held under current devolved powers.

“The UK Government has a slam dunk case.”

A spokeswoman for the UK Government said: “People across Scotland want both their governments to be working together on the issues that matter to them and their families, not talking about another independence referendum.

The Scottish Government’s own most senior law officer, Lord Advocate Dorothy Bain QC, said in her own submission to the Supreme Court that she did not have confidence a referendum bill was within Holyrood’s competence.

Ms Sturgeon has claimed her referendum can be held without the need for support from Downing Street as the Government will not be required to act upon its result. 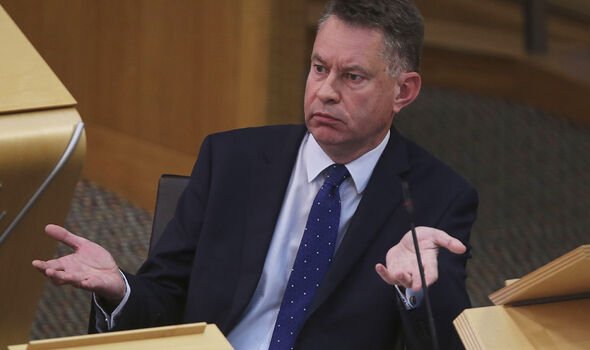 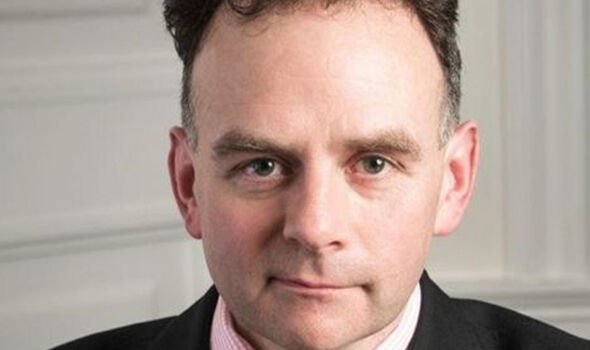 She said the outcome of the ballot would be “advisory” rather than binding.

The SNP leader pledged to hold a referendum last year when campaigning in the Scottish Parliament elections.

Speaking yesterday at an event at the Edinburgh Fringe, she said she was confident Scotland would vote Yes to independence by a “comfortable margin” in a new vote.

Ms Sturgeon said: “When Scotland comes to make this choice again, I don’t think it will be narrow. 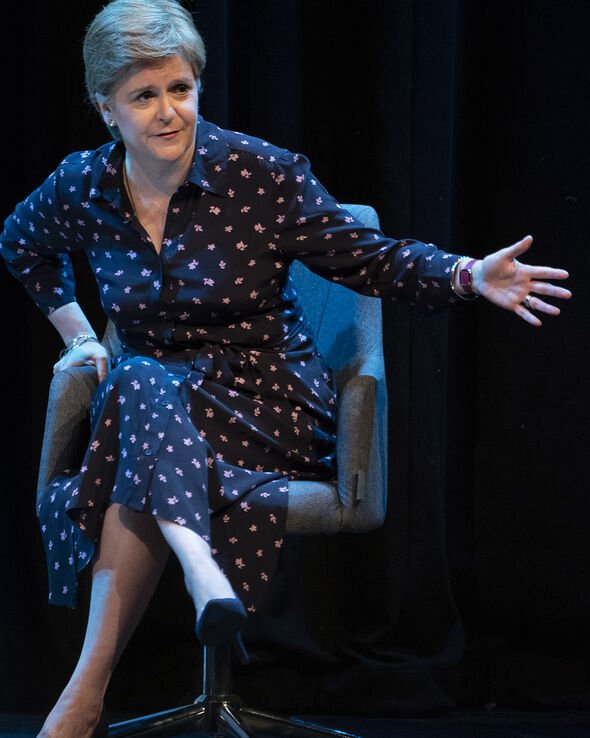 “I think Scotland will vote to be independent and I think it will do so by quite a comfortable margin.”

The First Minister added: “We’re paying a massive price right now for not being independent.

“Independence is not a guarantee of sunny uplands for Scotland, but it puts control of our future and the decisions that shape our future into our own hands.”

The SNP wants to hold its new vote in October 2023.