A federal judge, citing the pandemic, had suspended a federal requirement that women seeking medication abortions pick up a pill in person. 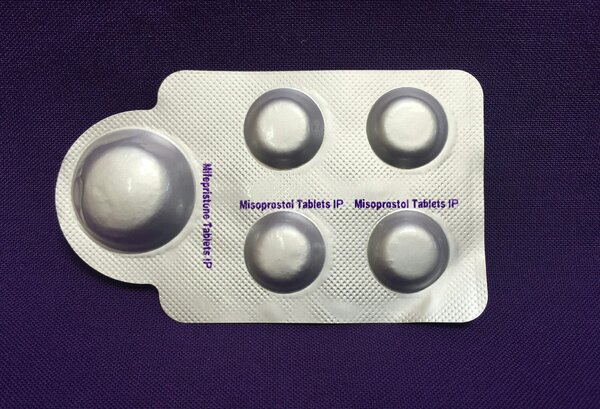 WASHINGTON — The Supreme Court on Thursday refused for now to reinstate a federal requirement that women seeking to end their pregnancies using medications pick up a pill in person from a hospital or medical office. A judge had blocked the requirement in light of the coronavirus pandemic, saying that a needless trip to a medical facility during a health crisis very likely imposed an undue burden on the constitutional right to abortion.

The Supreme Court’s brief, unsigned order said that “a more comprehensive record would aid this court’s review.” The justices instructed the trial judge to take a fresh look at the case and to rule within 40 days. In the meantime the disputed requirement will remain suspended.

Justice Samuel A. Alito Jr., joined by Justice Clarence Thomas, issued a dissent accusing the majority of inconsistency in its rulings on cases arising from the pandemic and of effectively deciding the case by failing to act.

Justice Alito wrote that the court had restricted religious liberty by refusing to exempt churches from state shutdown orders but had expanded abortion rights in the face of a government safety regulation.

“In response to the pandemic, state and local officials have imposed unprecedented restrictions on personal liberty, including severe limitations on First Amendment rights,” he wrote. “Officials have drastically limited speech, banning or restricting public speeches, lectures, meetings and rallies. The free exercise of religion also has suffered previously unimaginable restraints, and this court has stood by while that has occurred.”