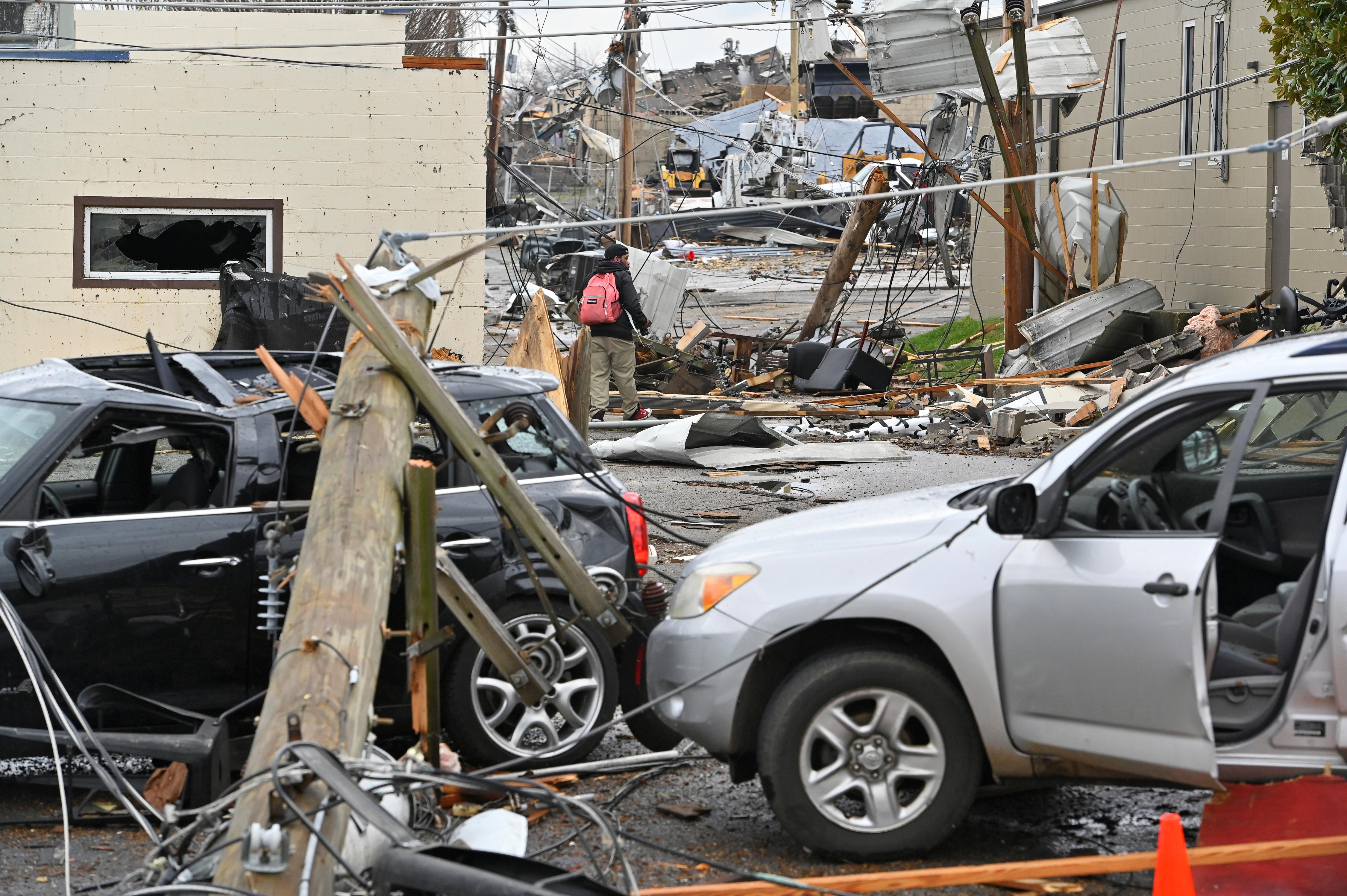 WASHINGTON (Reuters) – Several Tennessee polling places will stay open at least an extra hour to allow Democratic primary voters on Super Tuesday to continue to cast ballots after the state was hit by deadly storms overnight, the state’s Democratic Party announced on Twitter.

(Get all the Super Tuesday action: here)

The party filed suit to extend hours and the decision was made by a judge after tornadoes rolled through the state capital, killing at least 22 and leaving a wide path of destruction.