Democrats have embraced the scope and cost of the stimulus measure, daring Republicans to campaign against the myriad benefits it delivers for their constituents. 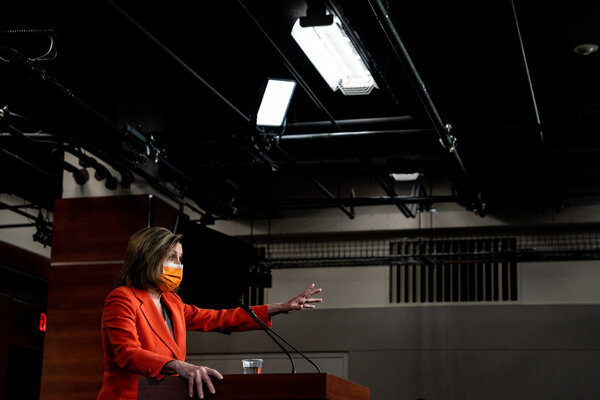 WASHINGTON — Congressional Republicans and Democrats finally agree on something: The pandemic rescue bill President Biden signed into law on Thursday is the largest expansion of government support programs in more than 50 years. Where they differ is on whether that is good or bad.

Trying to undermine the widely popular $1.9 trillion legislation, Republicans are denouncing the bill as “the most progressive domestic legislation in a generation.” They call it a spending spree that amounts to “a massive expansion of the entitlement system,” funds a longstanding “list of liberal priorities” and was muscled through on a party-line vote by Democrats unwilling to lower its price tag in drawn-out negotiations with Republicans. Democrats proudly own every word of that description.

“If you are a Democrat charged with that, you’d better prove yourself guilty,” said Senator Bob Casey, Democrat of Pennsylvania.

The question for Republicans is whether they can get away with excoriating a bill that will deliver tangible benefits in the form of cash, tax credits, help paying child care and health care expenses, and much more to millions of Americans who have struggled for a full year with financial devastation and uncertainty.

President Biden signed a historic $1.9 trillion economic relief package into law Thursday afternoon, a day earlier than the White House had planned, ushering in new federal aid across the country amidst the coronavirus pandemic.

It’s clear that an overwhelming percentage of the American people — Democrats, independents, our Republican friends — have made it clear, the people out there, made it clear they strongly support the American Rescue Plan. Yesterday, with the final passage of the plan in the House of Representatives, their voices were heard, and reflected in everything we have in this bill. And I believe this is, and most people, I think, do as well, this historic legislation is about rebuilding the backbone of this country and giving people in this nation, working people, middle-class folks, the people who built the country, a fighting chance. That’s what the essence of it is. What I’m going to do is sign this bill, and make a presentation tonight. And then there’s going to be plenty of opportunities. We’re going to be on the road, not only talking about — what I’m talking about tonight is the impact on the virus and how we’re going to end this pandemic. And we’re going to talk all the elements of the bill beginning Friday and Saturday, through the week. So, thank you for being here. 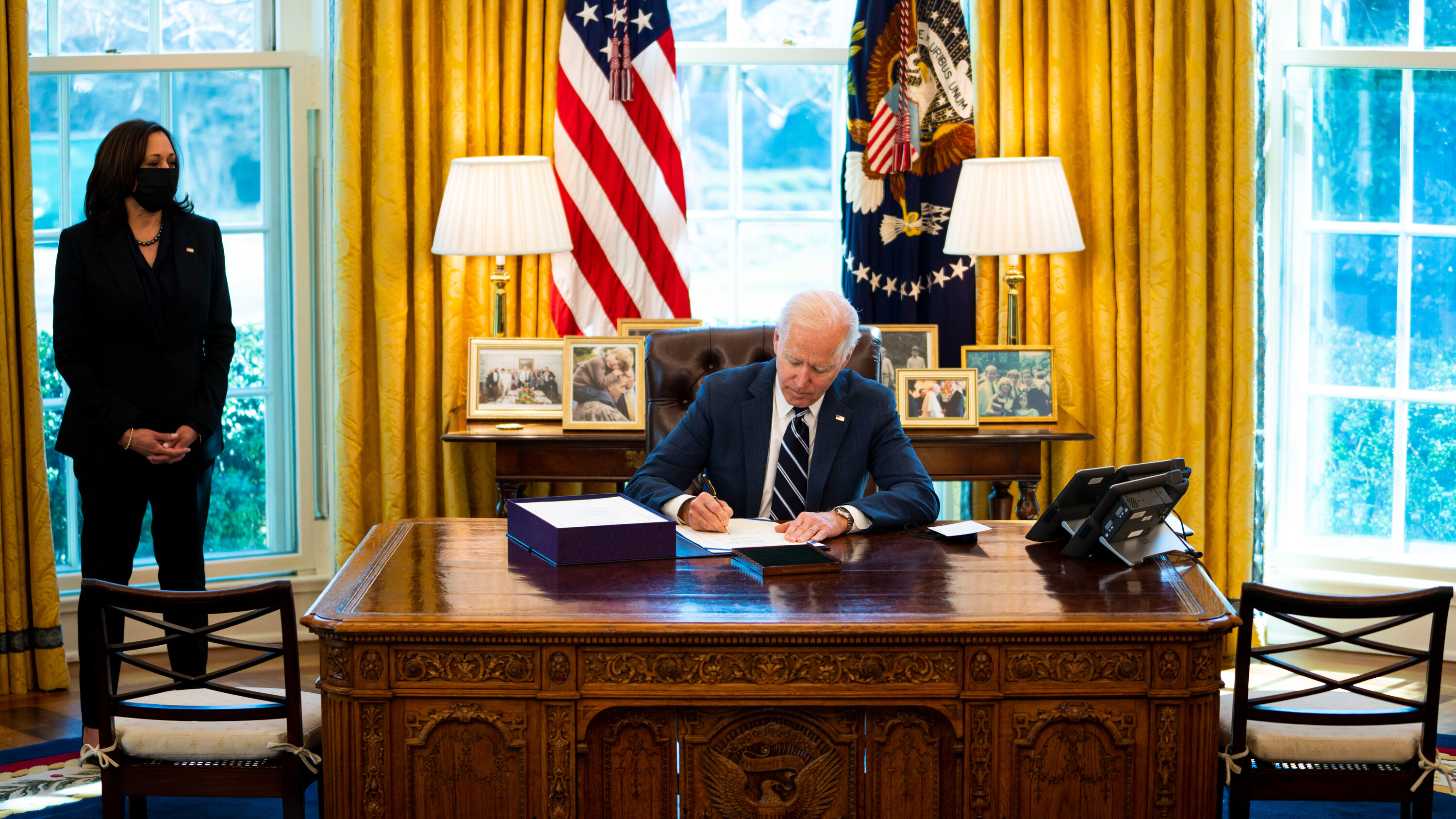 Democrats say that Republicans will have a very hard time doing so, if they even try. Democrats are unreservedly embracing the scope and cost of the plan they call transformative, bolstered by polls that show it is supported by a substantial majority of Americans, including Republican voters.