Mr Watson is understood to have been nominated for the House of Lords by Labour leader Jeremy Corbyn but the findings of the Independent Inquiry into Child Sexual Abuse (IICSA) have sparked demands for the move to be blocked. Former Tory MP Harvey Proctor – one of the high-profile political figures smeared by the unfounded allegations – is leading the calls for the House of Lords Appointments Commission to deny him a peerage.

Mr Proctor said: “Tom Watson shamefully hoodwinked the country for years to advance his own personal and political position.

“Mr Watson should not be ennobled.”

The widow of former home secretary Lord Brittan – another victim of the false paedophile claims – has also warned against elevating Mr Watson to the Lords.

Lady Brittan told friends Mr Watson had “exploited his political platform to give credibility to unfounded smears about innocent people when he was in the House of Commons”. 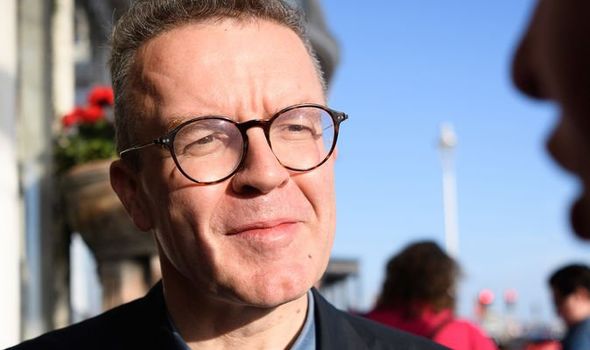 She said this “should raise serious questions about how he might use his position in the House of Lords”.

The IICSA report found no evidence of a coordinated paedophile ring in Westminster, following claims by fantasist Carl Beech of its existence, which were backed in the Commons by Mr Watson in 2012.

Scotland Yard’s subsequent Operation Midland saw dawn raids on the homes of the late Lord Bramall, Lord Brittan and Mr Proctor following a series of allegations by Beech which were proved to be lies and saw him jailed for 18 years. 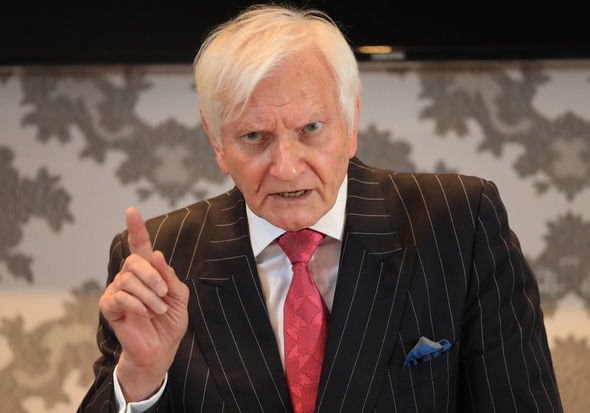 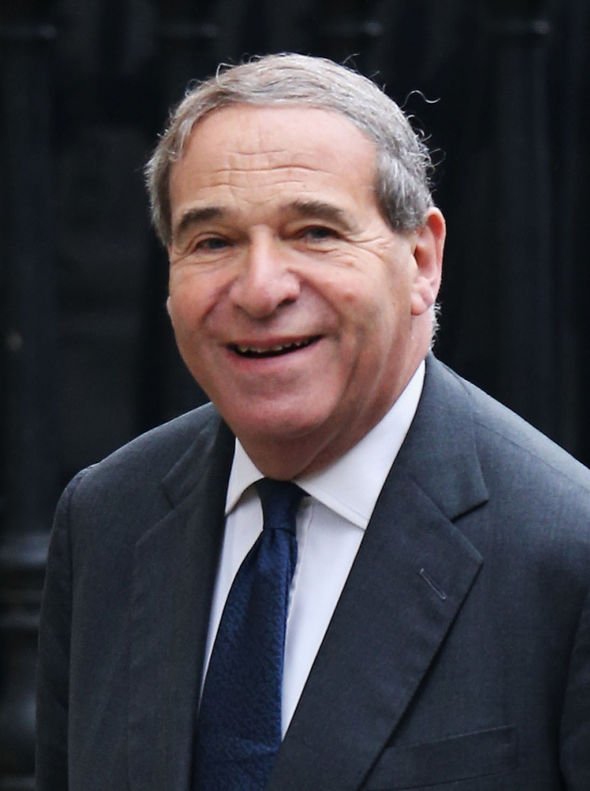 Police Minister Kit Malthouse said people had been “upset and maligned inappropriately” but it was for others to decide “whether there should be any sanction for that”.

Mr Malthouse told LBC Radio: “There is a process of the House of Lords now that is independent that will have a look at whether he should or he shouldn’t, as it would with all nominees.

“I don’t really want to interfere with that.

“Obviously this child abuse inquiry has been a real eye opener for the whole society to some of the things that have gone on in the past, and which we have to make sure don’t happen again in the future.

“Some people in that process have obviously been damaged and hurt, and upset and maligned inappropriately, and it’s for others to decide whether there should be any sanction for that.”

Downing Street said it was an independent process but the commission should consider “the most up to date” information when making its decision.

A Number 10 spokesman said: “It’s not a matter for us but I’m sure the House of Lords Appointments Commission will be considering all the most up to date and relevant information.”