President Donald Trump personally called the speaker of Pennsylvania’s House of Representatives twice to ask him to help overturn the results of the 2020 U.S. election in the state, Trump’s latest effort to deny his loss and refuse to concede to President-elect Joe Biden.

The Washington Post first reported Monday that Trump had called Republican House Speaker Bryan Cutler twice in the past week, asking if Cutler could use the body’s legislative power to intervene in the race more than a month after Election Day.

Cutler’s office said it told the president there was nothing to be done and that the legislature had no power to override the state’s electors.

“The president said, ‘I’m hearing about all these issues in Philadelphia, and these issues with your law,’ ” Michael Straub, a spokesperson for Cutler, recounted to the Post. “ ‘What can we do to fix it?’ ” 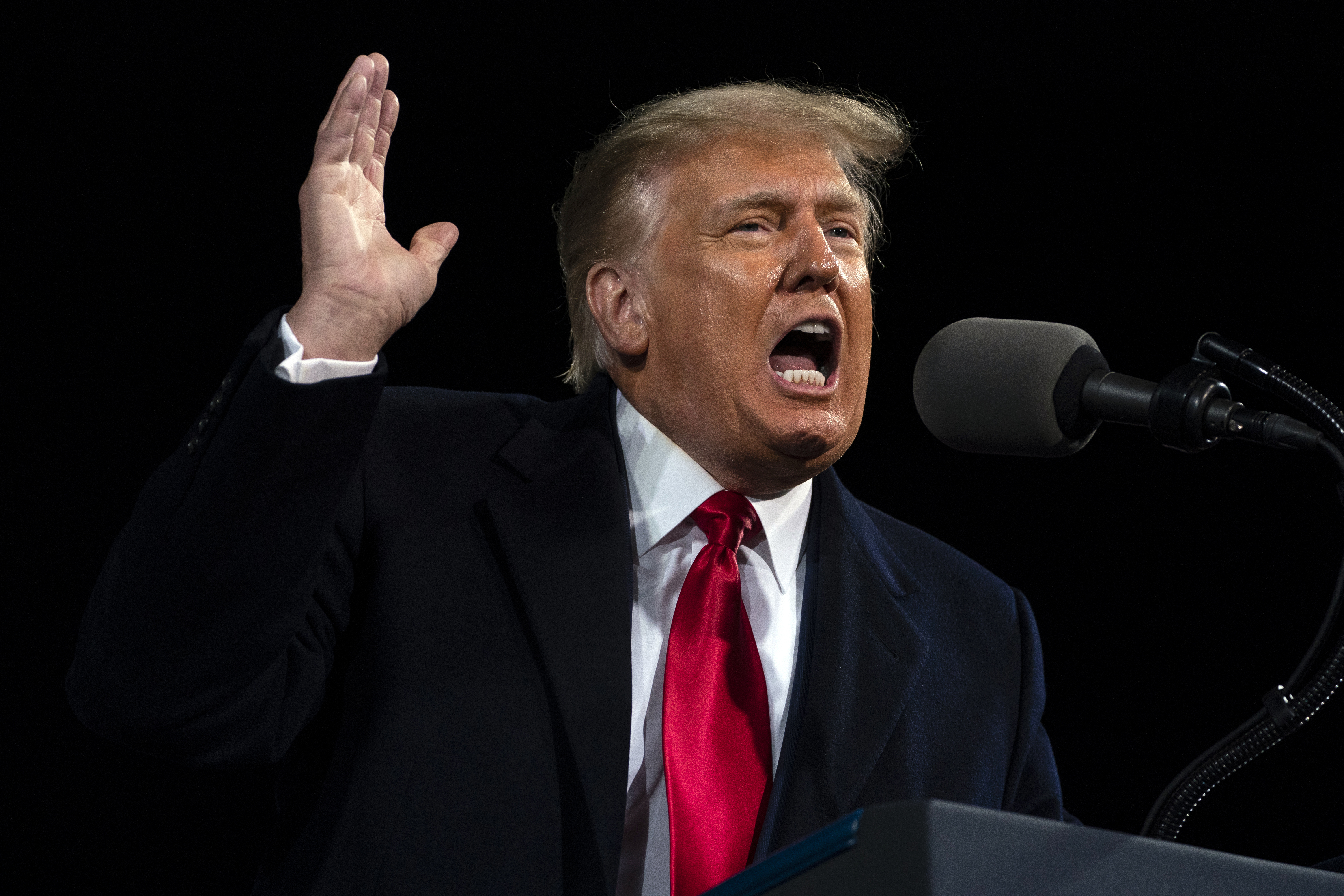 The request, while unprecedented, is not new for the president. Trump previously appealed to top Republicans in Michigan and to Georgia’s Republican Gov. Brian Kemp, urging them to try and replace the state’s electors with ones loyal to him.

Trump and his surrogates have continued to spread lies about the results of the 2020 election and attempted to subvert the votes in six key battleground states that all swung for Biden last month. Every Trump campaign legal challenge has failed, and all six of those swing states have now certified their results. Biden will be inaugurated on Jan. 20.

It’s unclear if Trump plans to attend that event, although he said that he would “certainly” leave the White House if the Electoral College formally votes for Biden on Dec. 14.

Trump Presses Own Election Grievances At Rally For Georgia Senators

Love HuffPost? Become a founding member of HuffPost Plus today.

This article originally appeared on HuffPost and has been updated.