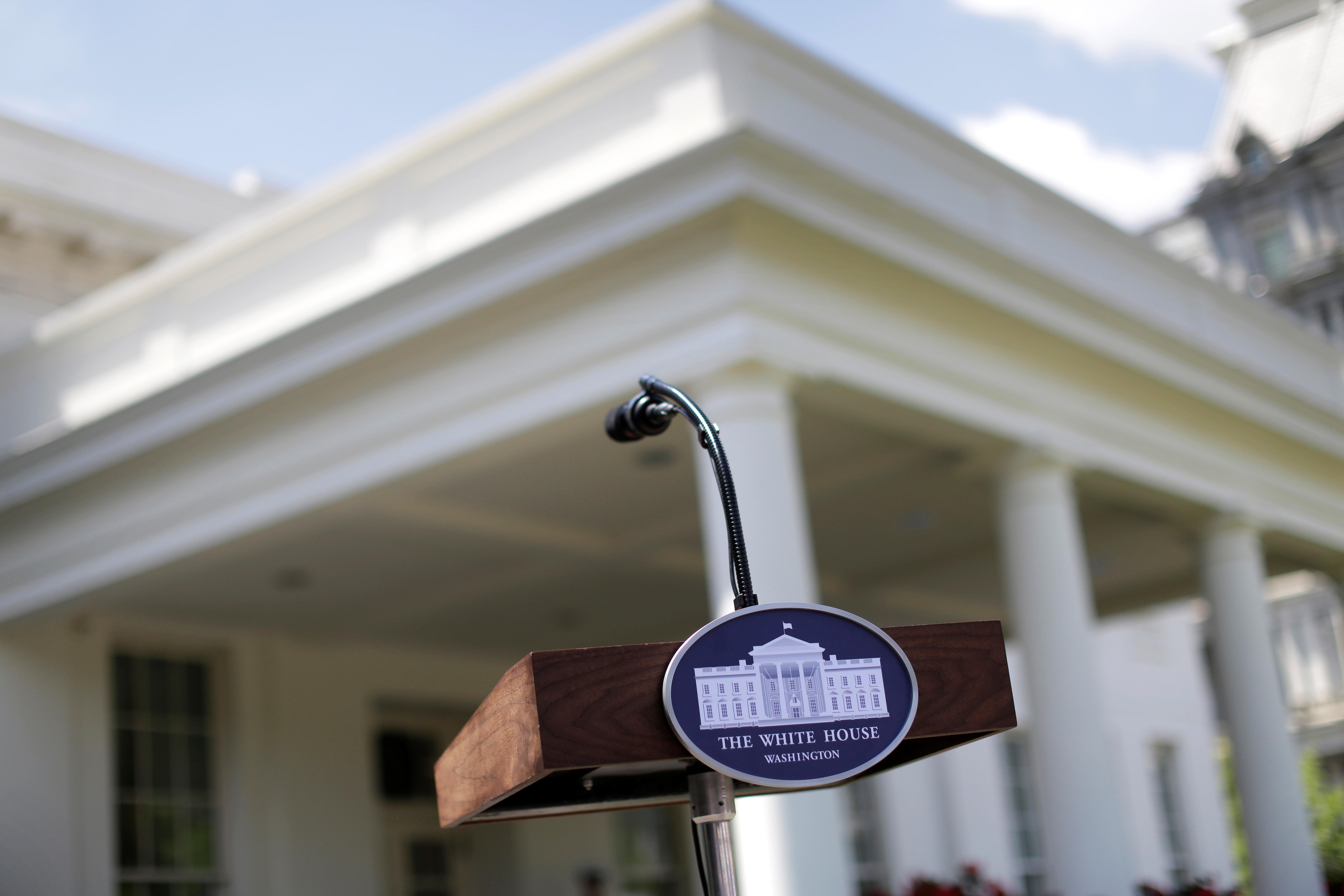 The newspaper said McEnany, who was spokeswoman for the Republican National Committee before joining Trump’s re-election team, will take over from Stephanie Grisham. Grisham had only been in the post since June, when she took over from Sarah Sanders.