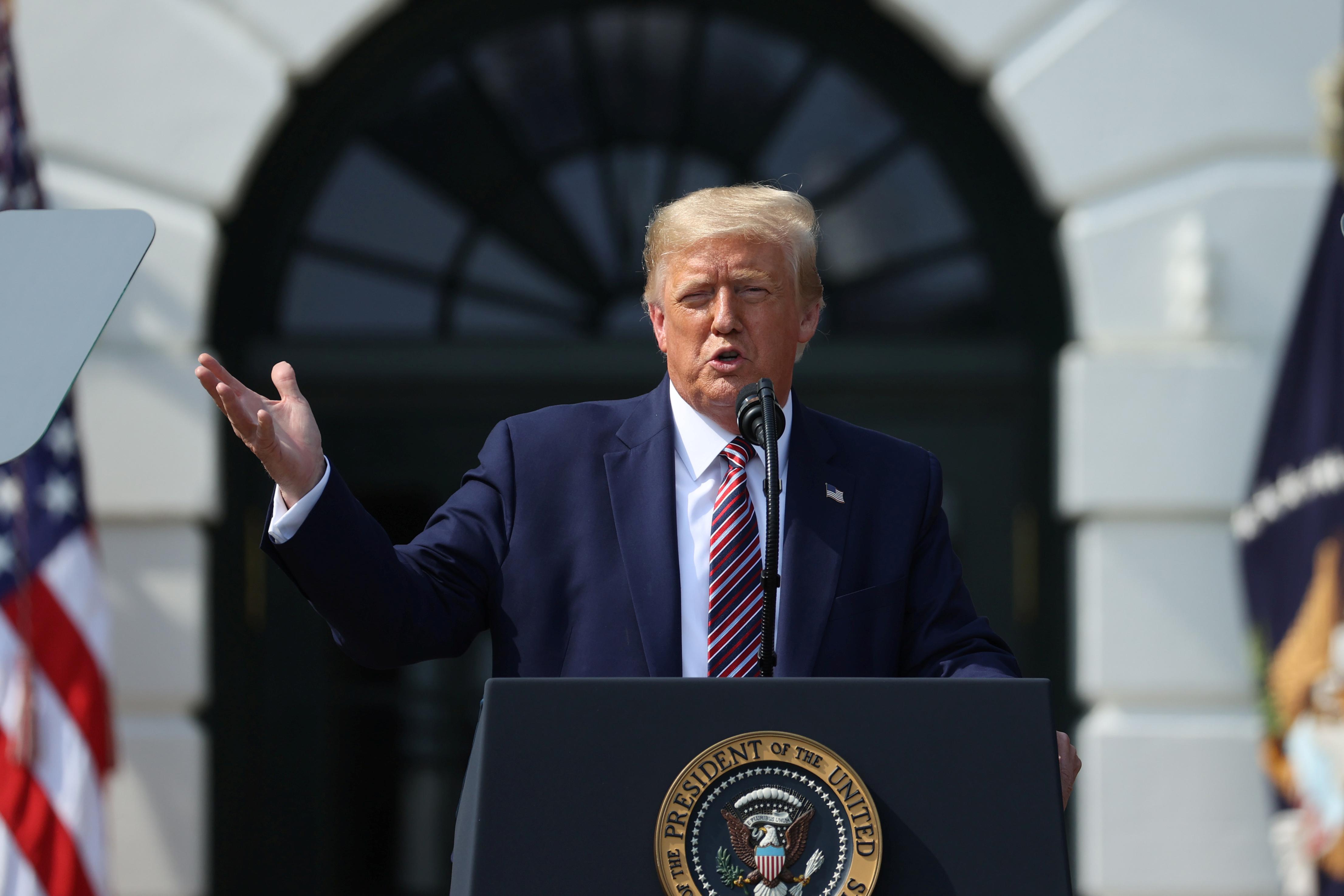 WASHINGTON (Reuters) – President Donald Trump is expected to soon issue an executive order that would ban undocumented immigrants from being included in the 2020 census count of every person living in the United States, a source familiar with the matter said on Friday.

The source, speaking on condition of anonymity, had no details of the order.

The timing of the order was unclear. It was possible it could be issued as early as Friday, the source said.

The government’s census count helps in determining where taxpayer money is spent for building public facilities like schools, hospitals and fire departments, as well as calculating states’ apportionment in the U.S. House of Representatives.

The Trump administration has long sought to use the census as a vehicle to identify, and possibly limit the political power of, undocumented immigrants. In 2018, the administration said it would ask respondents to the 2020 census whether they were citizens, a move ultimately nixed by the U.S. Supreme Court.

At the time, immigration advocates argued the question would frighten Hispanics and immigrants into abstaining from the census, potentially costing their communities political representation and federal aid dollars that are doled out based on population.

Republicans close to Trump also wanted citizenship data so that conservative U.S. states could more easily exclude non-citizens when they redraw voting maps in the next round of redistricting, according to documents uncovered here during litigation on the citizenship question.

Trump’s power to limit the counting of immigrants is questionable. Longstanding Supreme Court precedent has interpreted the U.S. Constitution as requiring that U.S. House districts be based on total population. State-level legislative districts don’t necessarily have to include non-citizens, but they are drawn by states, not the federal government.

A move by Trump to unilaterally change the rules would likely be met with litigation, said Jeffrey Wice, an attorney, census expert and Democratic redistricting adviser.