Close races in Georgia, Iowa and Texas show President Trump’s vulnerability and suggest that Joseph Biden has assembled a formidable coalition, according to a New York Times/Siena College poll. 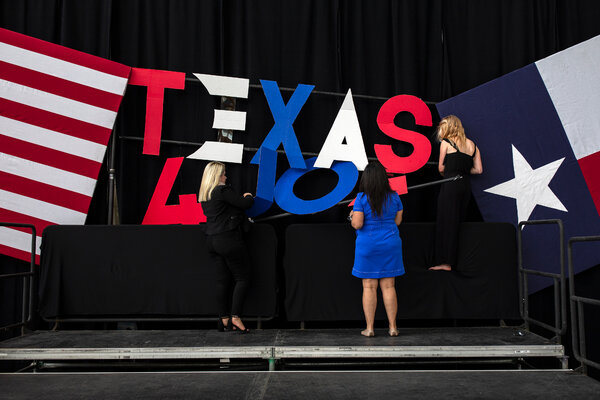 By Alexander Burns and Jonathan Martin

President Trump is on the defensive in three red states he carried in 2016, narrowly trailing Joseph R. Biden Jr. in Iowa and battling to stay ahead of him in Georgia and Texas, as Mr. Trump continues to face a wall of opposition from women that has also endangered his party’s control of the Senate, according to a poll conducted by The New York Times and Siena College.