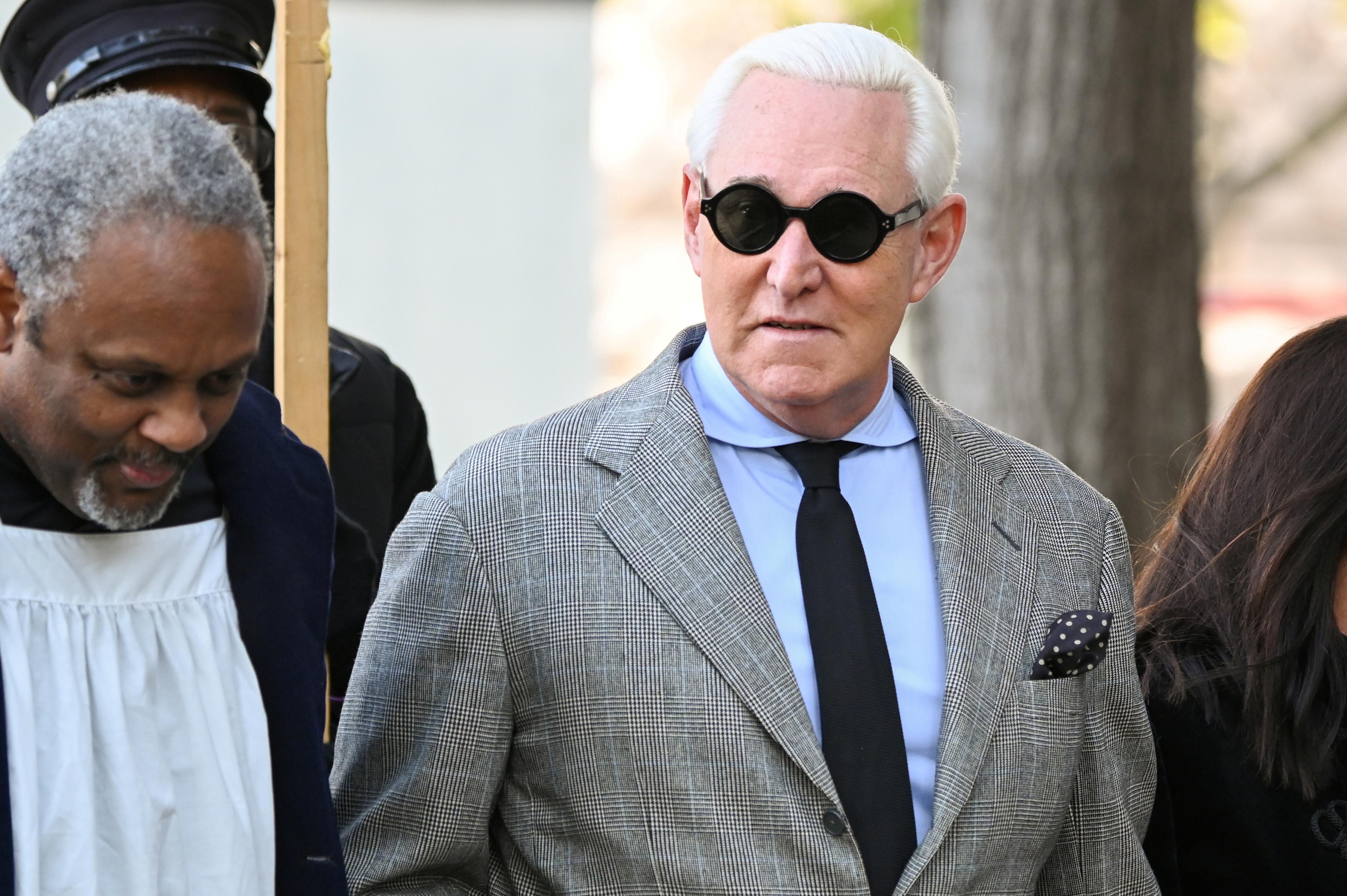 WASHINGTON (Reuters) – U.S. President Donald Trump’s longtime friend Roger Stone will urge a federal judge on Tuesday to grant him a new trial, after she sentenced him last week to serve more than three years in prison in a case that angered Trump and rattled the Justice Department.

Stone was convicted of lying to Congress, obstruction and witness tampering in a case that stemmed from former Special Counsel Robert Mueller’s investigation that detailed Russian meddling in the 2016 election to boost Trump’s candidacy.

Stone’s motion for a new trial is under seal before the U.S. District Court in Washington but it is widely expected to turn on allegations that the jury forewoman in his trial, Tomeka Hart, was politically biased.

Earlier this month, Hart came under fire from Trump after she posted a message on social media defending the four career prosecutors who resigned from the Stone case after the Justice Department intervened and scaled back their sentencing recommendation for the self-proclaimed “dirty trickster.”

At Stone’s sentencing last week, Jackson delivered an implicit rebuke to Trump and defended the government’s prosecution of Stone, saying “there was nothing unfair, phony or disgraceful” about it.

It is not yet known if Tuesday’s hearing will be open to the public.

Stone’s lawyers have previously said they were reviewing past social media posts by Hart that have been critical of Trump, including one that apparently made a reference to Stone’s dramatic early morning arrest in January 2019.

He was convicted of lying to the House of Representatives Intelligence Committee about his attempts to contact WikiLeaks, the website that released damaging emails about Trump’s 2016 Democratic election rival Hillary Clinton that U.S. intelligence officials have concluded were stolen by Russian hackers.