WASHINGTON (Reuters) – President Donald Trump said on Friday he had four candidates under consideration to be the next U.S. intelligence chief and that a decision would be made soon, even as one potential candidate said he was not interested in the job. 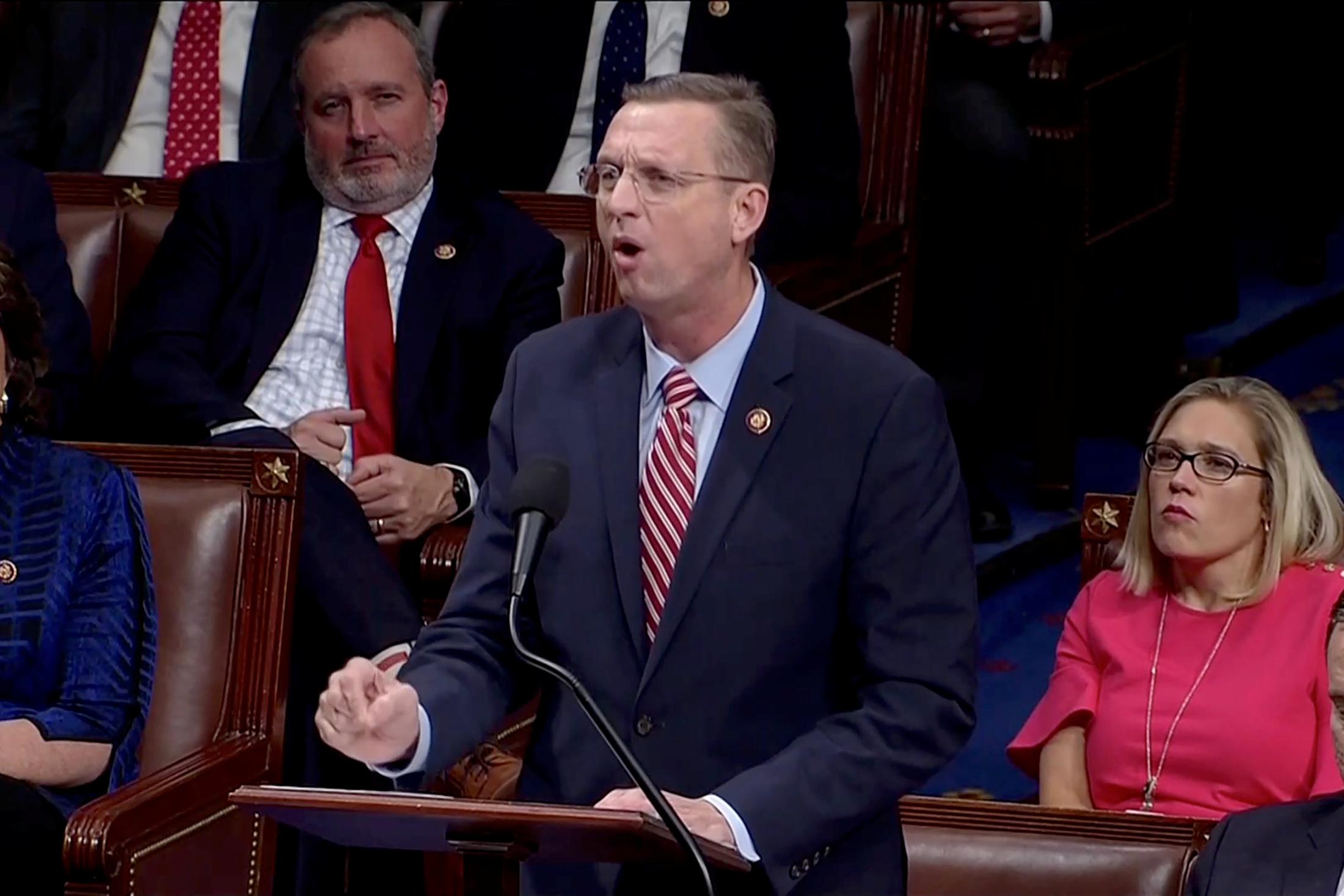 Trump abruptly dismissed acting Director of National Intelligence Joseph Maguire this week and replaced him with Richard Grenell, a controversial Trump loyalist who is also serving as the U.S. ambassador to Germany.

But Grenell was also tapped to serve in an acting capacity, and Trump is searching for someone to nominate to be the director of national intelligence, or DNI, on a permanent basis.

“Four great candidates are under consideration at DNI,” Trump wrote on Twitter. “Decision within next few weeks!”

Trump told reporters on Thursday he was considering Republican Representative Doug Collins for the job. But Collins said on Friday he was not interested and planned to pursue a candidacy for a U.S. Senate seat.

“I know the problems of our intelligence community, but this is not a job that is of interest to me. At this time, it’s not one that I would accept,” the Georgia congressman told Fox Business Network.

U.S. intelligence officials told members of the House of Representatives Intelligence Committee in a classified briefing last week that Russia was interfering in the 2020 U.S. presidential campaign to try to boost Trump’s prospects ahead of November’s election, according to a person familiar with the discussion.

Russia, which has denied the U.S. intelligence community’s assessment that it meddled in the 2016 election, said on Friday the allegations regarding its current activities were also false.

Former Republican Senator Dan Coats was Trump’s last full-time spy chief, but he resigned last July after differences with the president over the role Russia played in the 2016 election became public.

Maguire, a career intelligence officer, had served in an acting capacity since then. His deputy, Andrew Hallman, is also leaving the Office of the Director of National Intelligence, according to media reports.

The post of director of national intelligence, which was created after the Sept. 11, 2001, attacks on the United States, oversees the 17 U.S. civilian and military intelligence agencies, including the CIA.