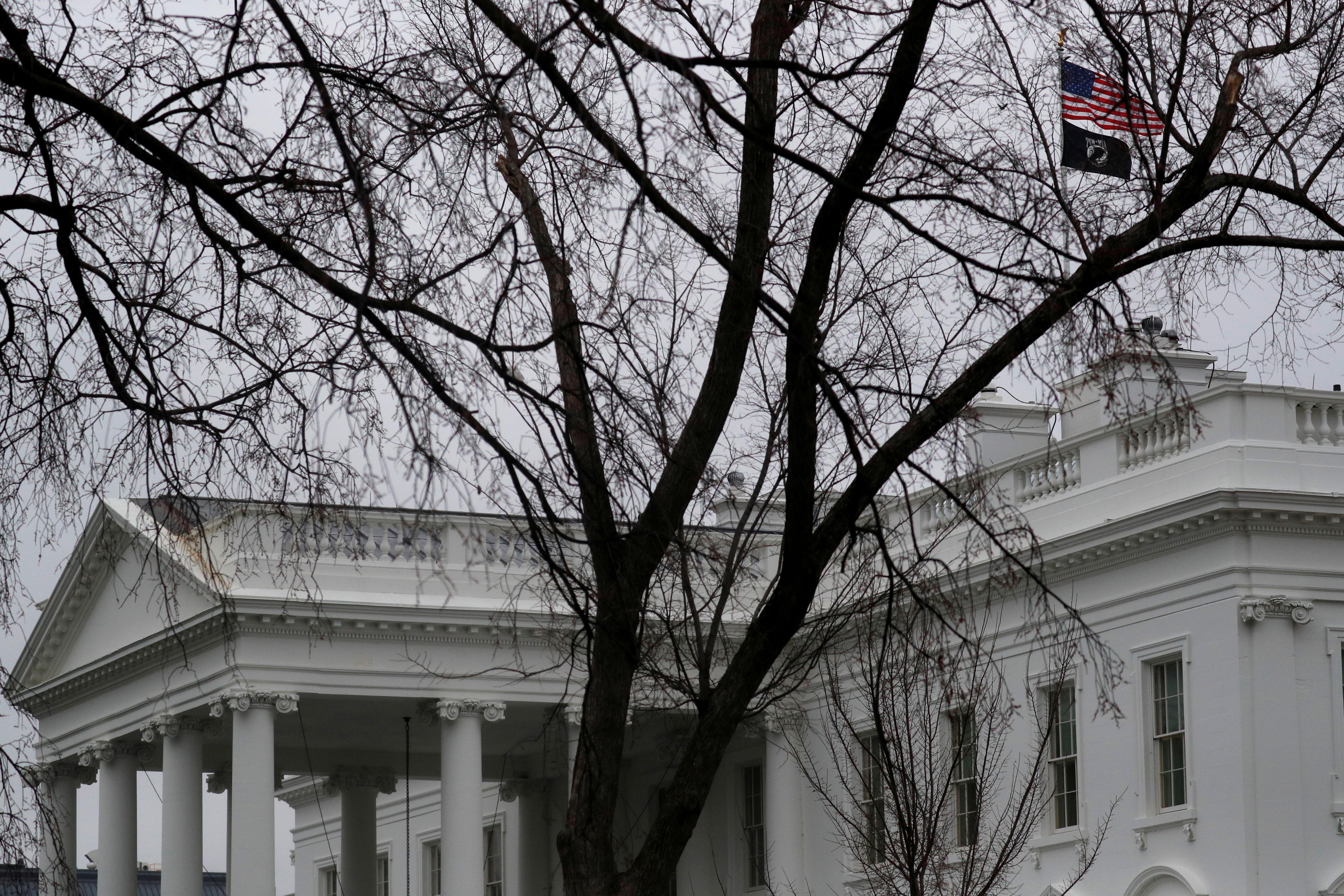 Coates has been at the Trump White House since he took office three years ago and has been a key player in the administration’s deliberations on Iran and the Middle East.

But she had battled rumors that she was the author of an opinion article by someone styling themselves as “Anonymous” expressing opposition to Trump’s agenda that ran in the New York Times on Sept. 5, 2018.

“The White House leadership rejects rumors that have circulated recently and does not put any stock in the suggestion that Victoria Coates is the author of (the November 2019 book) ‘A Warning’ or the related op-ed in the New York Times,” said a senior administration official, speaking on condition of anonymity.

A White House statement said the move would take effect on Monday.

“We are enthusiastic about adding Dr. Coates to DOE, where her expertise on the Middle East and national security policy will be helpful,” Energy Secretary Dan Brouillette said in a statement. “She will play an important role on our team.”

O’Brien has been reducing the number of staff at the council.

He said in a statement that Coates has played a valued role in implementing Trump’s Middle East policy.

“While I’m sad to lose an important member of our team, Victoria will be a big asset to Secretary Brouillette as he executes the president’s energy security policy priorities,” O’Brien said.

Trump, who is on a Western swing for his re-election campaign, told reporters on Tuesday that he had his suspicions as to who “Anonymous” is, but would not elaborate.

A successor to Coates was not announced.