WASHINGTON (Reuters) – A federal judge is weighing civil contempt charges against a Russian company accused of funding a Russian troll farm’s interference in the 2016 U.S. election to boost President Donald Trump’s candidacy after prosecutors accused the St. Petersburg-based firm of defying subpoenas to hand over documents. 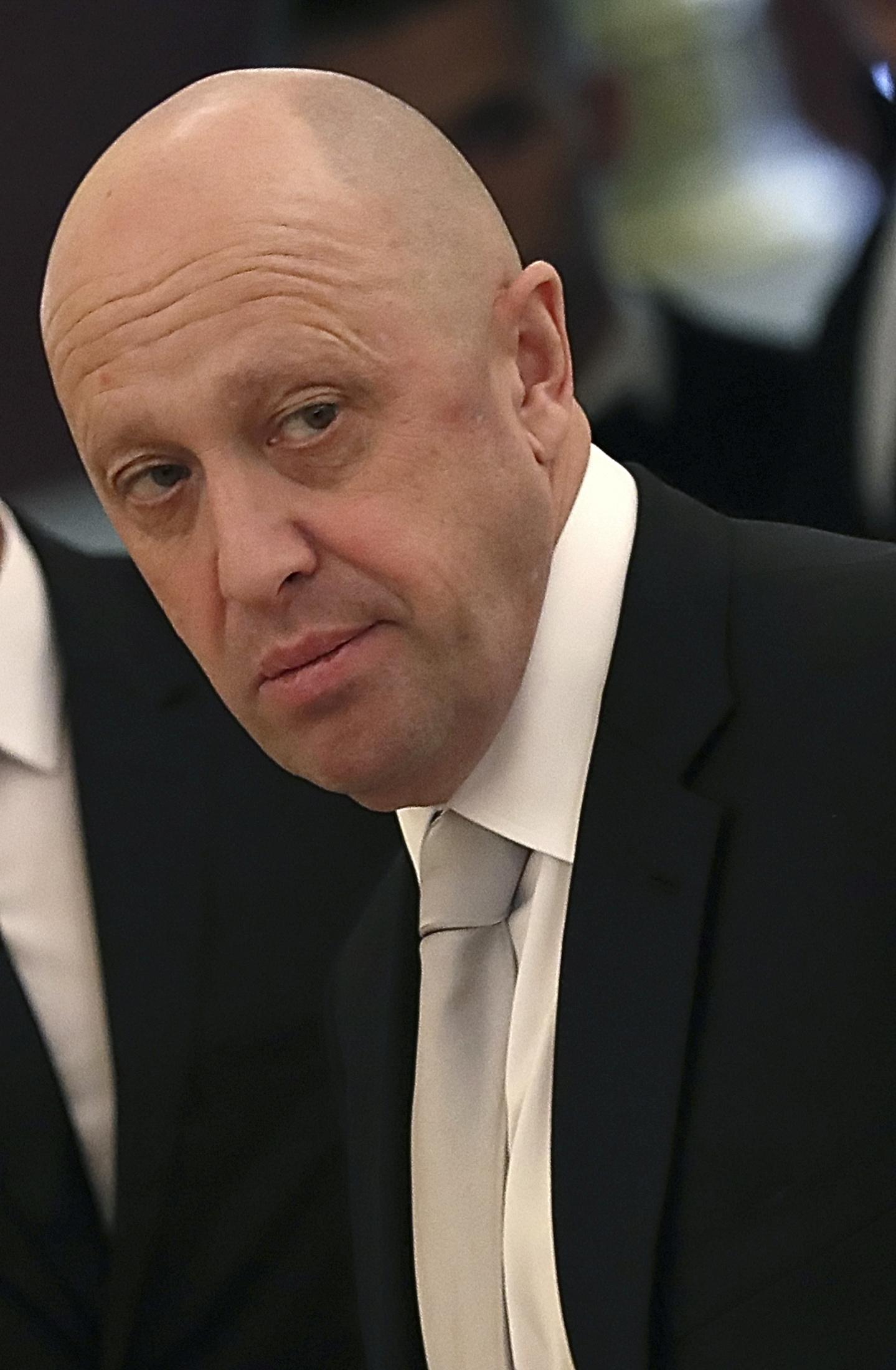 Prosecutors have asked U.S. District Judge Dabney Friedrich to hold Concord Management and Consulting LLC – a company that prosecutors said is controlled by a businessman named Evgeny Prigozhin with ties with Russian President Vladimir Putin – in contempt. Friedrich on Thursday ordered company representatives to appear in court on Monday for a contempt hearing.

Prosecutors said in a court filing that Concord has ignored several subpoenas seeking documents such as corporate registration records, company internet IP addresses and other files relating to its officers.

Concord was charged in 2018 with conspiracy to defraud the United States for its role in election meddling aimed at sowing discord in the United States, helping Trump and harming his Democratic opponent Hillary Clinton.

It is one of the last remaining cases stemming from Mueller’s probe. Concord has made multiple unsuccessful attempts to have the charges dismissed.

Prosecutors accused Concord of controlling the funding, recommending personnel and overseeing the activities of a propaganda campaign carried out by another company named in the indictment as the Internet Research Agency.

Prigozhin is a Russian catering tycoon nicknamed “Putin’s cook” by Russian media because of banquets he has organized for Russian President Vladimir Putin.

“The American justice system has a paramount interest in conducting trials with all admissible evidence,” the prosecution said in its brief. “Concord thus produced no responsive records for four of the six categories of subpoenaed records, including one category – records that identify IP addresses used by Concord – for which virtually any business would possess responsive records.”

Among the federal prosecutors who signed the brief was Adam Jed, one of the original prosecutors on Mueller’s team who this month withdrew from another case arising from the investigation – the trial of Trump’s longtime friend Roger Stone – after Attorney General William Barr and others intervened to roll back the prosecution’s sentencing recommendation for Stone.

The Republican operative was sentenced last week to three years and four months in prison after being convicted of lying to Congress, obstruction of justice and witness tampering.