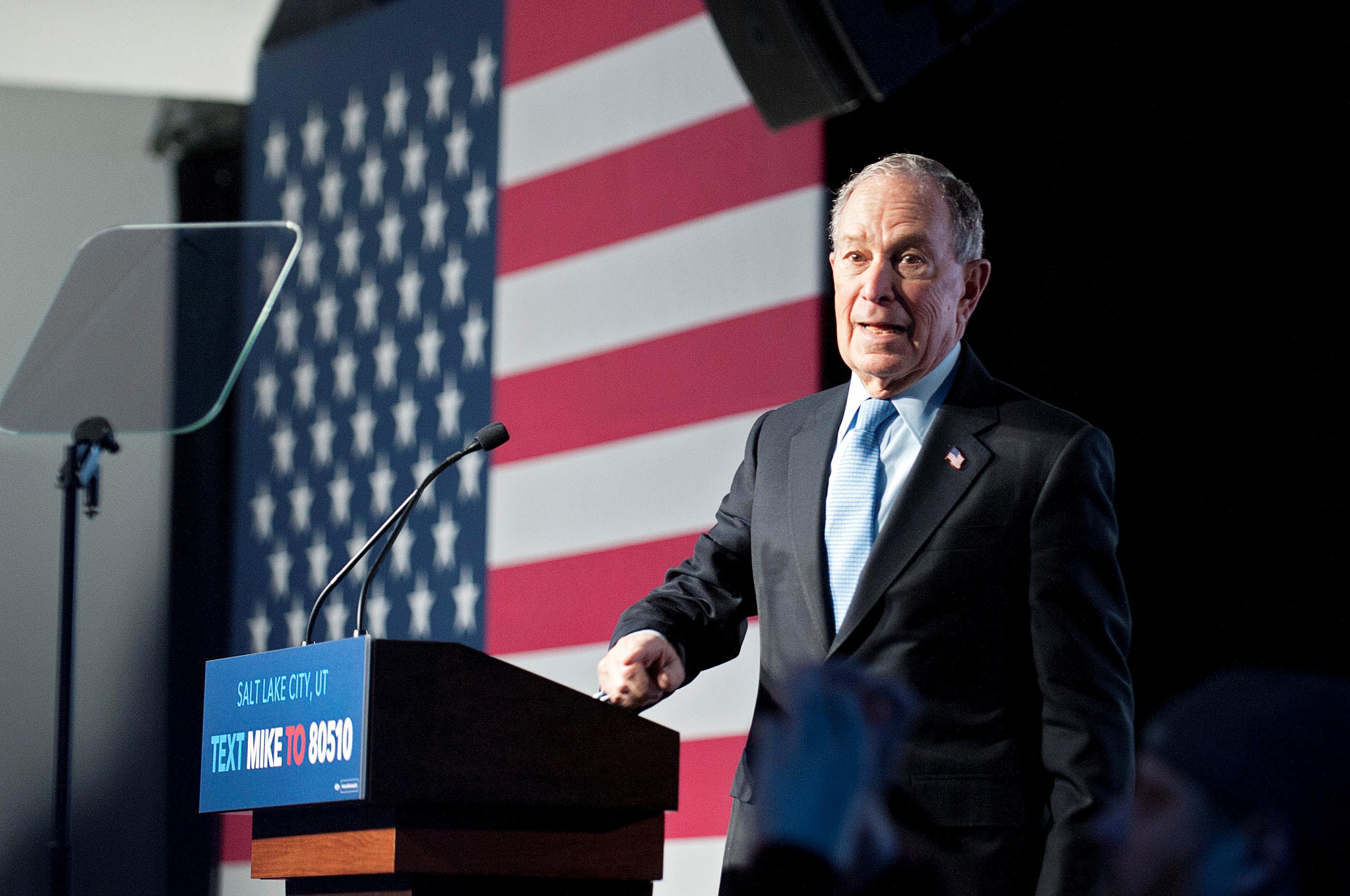 WASHINGTON (Reuters) – Democratic U.S. presidential candidate Michael Bloomberg said on Friday that his company has identified three women bound by non-disclosure agreements regarding his past conduct and that they would be released from their accords if they choose.

In a statement, Bloomberg, who runs media conglomerate Bloomberg LP, said the agreements concern “comments they said I had made,” and that the women should contact his company for a release.

The agreements have been a source of fierce criticism from rival candidate U.S. Senator Elizabeth Warren, who mentioned them at the presidential debate in Las Vegas on Wednesday and again at a televised town hall on Thursday.

Bloomberg also said that he was ending the company’s long-standing practice of requiring such confidentiality agreements when settlements are reached with complaining employees.

“I’ve done a lot of reflecting on this issue over the past few days, and I’ve decided that for as long as I’m running the company, we won’t offer confidentiality agreements to resolve claims of sexual harassment or misconduct going forward,” he said.

The agreements, Bloomberg said, “promote a culture of silence in the workplace and contribute to a culture of women not feeling safe or supported.”

At the Las Vegas debate, Warren confronted Bloomberg about his company’s record regarding claims of workplace discrimination and harassment.

“The mayor has to stand on his record,” Warren said. “And what we need to know is exactly what’s lurking out there. He has gotten some number of women – dozens, who knows – to sign non-disclosure agreements both for sexual harassment and for gender discrimination in the workplace.”