Brussels is insisting on regulatory “equivalence” to allow London to keep its access to EU markets. But the House of Lords warned the US might be unwilling to sign an early accord on exporting financial services if the UK maintains such close alignment with the EU rules.

There is no secret plan to deviate

They said this could potentially rule out financial services deals with counties such as the USA, Japan and Singapore. 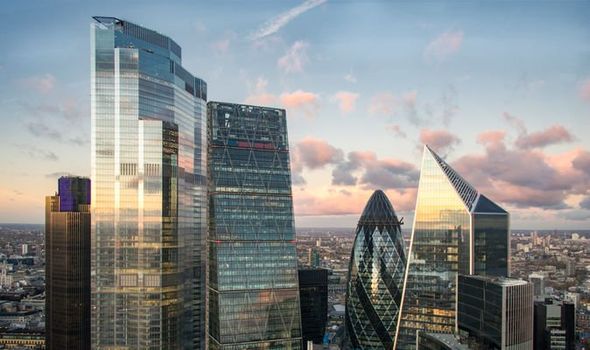 He told the Lords EU Financial Affairs sub-committee: “If we enshrine in law a special position concerning ourdivergence or convergence from and to EU regulation, this will inevitably make it more difficult to establish close regulatory agreement with the US, with Japan, with Singapore and other leading financial centres.”

Mr Glen said Britain had no plans to rip up the rulebook governing the hugely lucrative banking sector once the post-Brexit transition period ends.

The EU is the largest export market for Britain’s financial firms but access will be cut off if no new trading terms have been agreed by January. 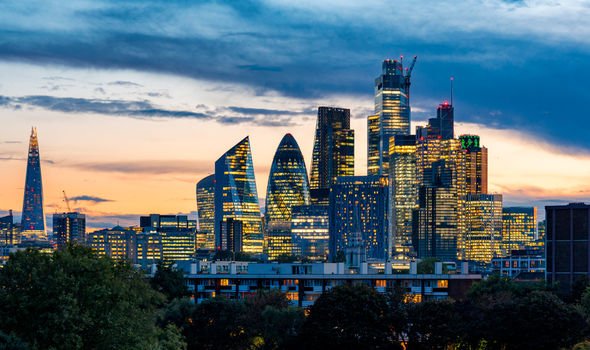 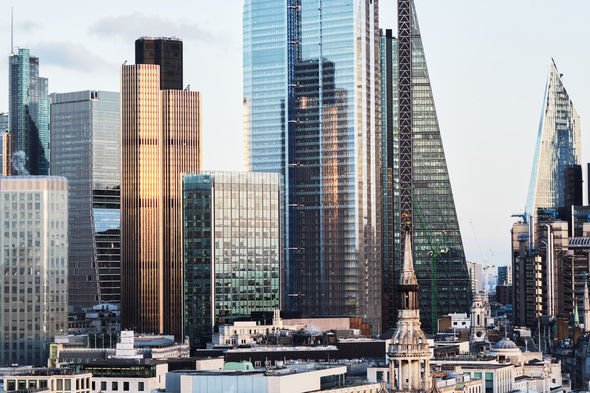 Before granting some access, the EU must assess whether UK-based banks, insurers and asset managers comply with rules that are “equivalent” or as robust as those within the bloc.

But Mr Glen told the Lords sub-committee: “There is no secret plan to deviate.

“The core message that we have is we want to observe the highest standards.”

He said: ”We are equivalent to anyone’s eyes.”

Lord Turnbull, the former cabinet secretary, questioned if a deal with one jurisdiction would compromise another.

He said: “If we sign up to the US, will the EU say you’ve departed from a deal with us?” 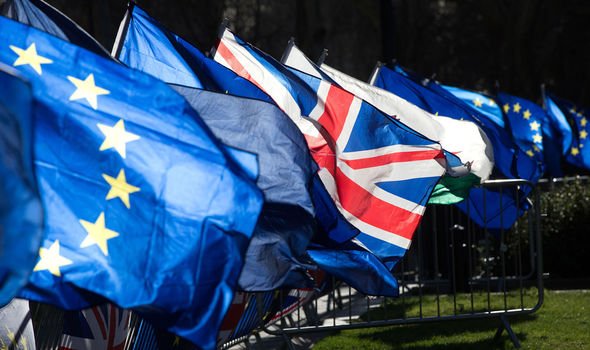 Mr Glen insisted that the UK was free to enter discussions with any other jurisdictions while negotiating its post-Brexit trade deal.

He said: “We can’t as a country that is outside the institutional framework of the EU not have that freedom to operate.”