GB News presenter Dan Wootton has written an article about the current Conservative leadership campaign. In the article, Mr Wootton expressed his support for Liz Truss and accused Rishi Sunak of hurting the Conservative Paty’s chances of re-election.

Mr Wootton wrote that Liz Truss is attempting to restore Tory values and is “almost certain” Truss will win the Conservative Party campaign to become Britain’s next Prime Minister.

The GB News presenter added that Rishi Sunak “should be ashamed of himself” due to how the former chancellor has conducted his leadership campaign.

Mr Wootton added: “The blue-on-blue attacks on Liz Truss and her bid to restore Tory values are becoming more deranged by the day.”

Mr Wootton also believes that Mr Sunak’s campaign is doing “huge damage” to the Conservative party’s changes in the next election and that he is helping Keir Starmer, leader of the Labour Party. 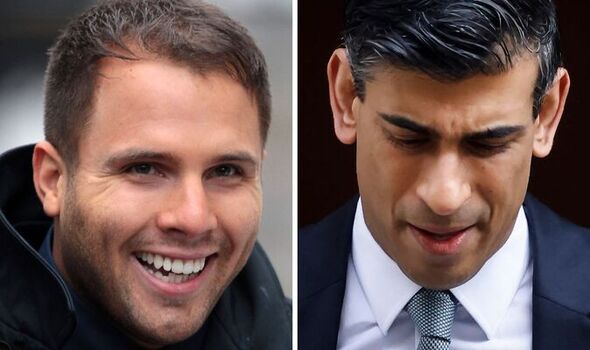 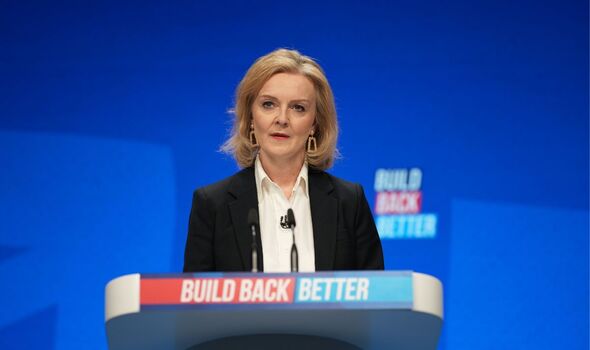 The GB News presenter goes on to critique a recent article published by the Times newspaper in which Deputy Prime Minister Dominic Raab wrote about his economic reasons for supporting Rishi Suank as Prime Minister.

Mr Raab wrote: “As Conservative Party members decide which way to cast their vote over the coming weeks, I urge them to consider this point carefully.

“If we go to the country in September with an emergency budget that fails to measure up to the task, voters will not forgive us as they see their living standards eroded and the financial security they cherish disappear before their eyes.

“Such a failure will read unmistakably to the public like an electoral suicide note and see our great party cast into the impotent oblivion of opposition.”

Ms Truss responded to Mr Raab’s Times article by calling him a “portent of doom” and has described his beliefs as “declinist”.

She said: “I believe our country’s best days are ahead of us.

“What I’m going to do, if selected as prime minister, is keep taxes low, get the economy growing, unleash the potential right across Britain. That’s what I’m about.”

Defence Secretay Ben Wallace also criticised the Deputy Prime Minister’s article and said: “I’d say a gentle warning to Rishi’s camp that blue-on-blue is not going to help the Conservative Party win the next election.

“I think those types of attacks are unnecessary and, actually, I think say more about that team than it does about Liz Truss.” 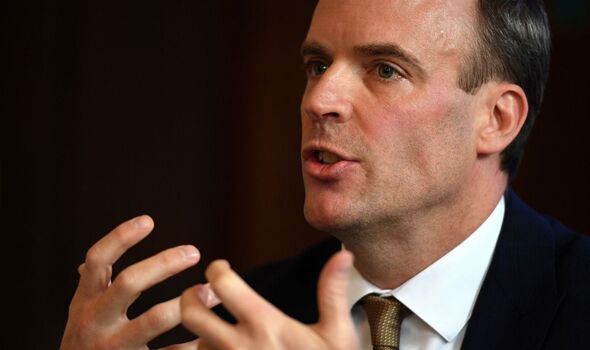 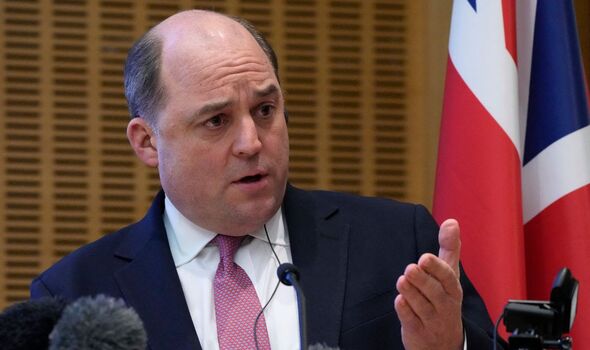 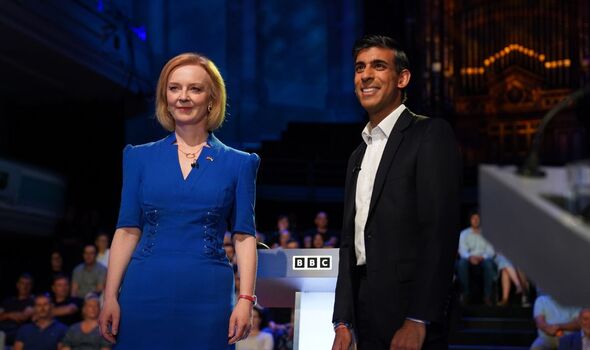 Mr Wootton described Mr Sunak as a “Boris backstabber” and writes that those that support Mr Sunak “shouldn’t tolerate this madness for a moment longer”.

He wrote: “The more the public see of Liz, the more they seem to like her.

“Yes, she’s facing an incoming storm, the likes of which would test any Prime Minister. Which is why Sunak attempting to lead the party into a civil war at this time is, frankly, unforgivable.”

The Conservative leadership campaign has less than a month to go as the ballot will close at 5pm on September 2.

Only members of the Conservative Party will be able to vote as the election is not open to the general public.

The vote will also decide Britain’s next Prime Minister and the results will be announced on September 5.