Brexit: UK-US trade deal ‘might be the first’ predicts expert

International Trade Secretary Liz Truss said the tariffs would be scrapped as soon as the UK is out of the EU transition period on January 1. She said she hoped the gesture would help “deepen our trading relationship with the US”.

Britain is looking to secure a free trade agreement with Washington and it is hoped the move will help incentivise incoming US President Joe Biden.

The measures were imposed after the World Trade Organisation ruled the US had unlawfully subsidised the aircraft manufacturer Boeing, to the detriment of the UK and EU aerospace industry.

International Trade Secretary Liz Truss said: “As an independent trading nation once again, we finally have the ability to shape these tariffs to our interests and our economy, and to stand up for UK business. 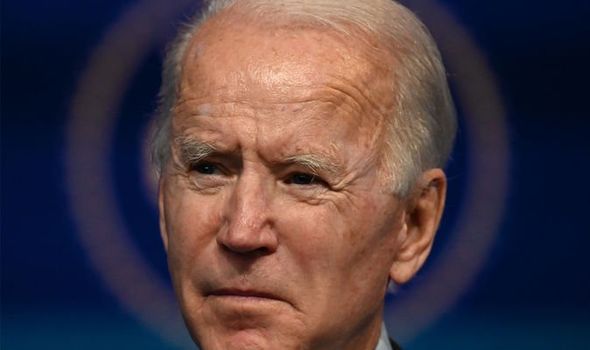 “Ultimately, we want to de-escalate the conflict and come to a negotiated settlement so we can deepen our trading relationship with the US and draw a line under all this.”

The move will see the UK end levies on US goods such as tractors, ketchup and orange juice imported to Britain.

However, Ms Truss has announced the Government will retain sanctions which were imposed on some US products after Donald Trump placed duties on foreign steel and aluminium. 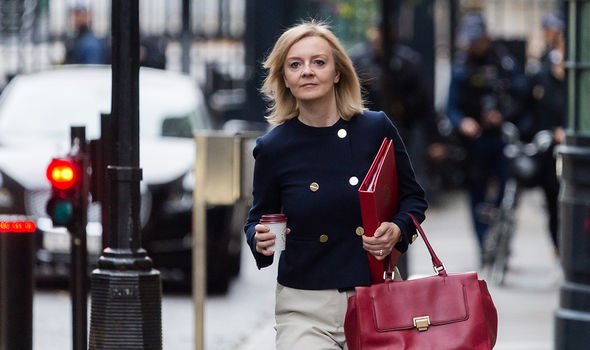 Ms Truss added: “We are protecting our steel industry against illegal and unfair tariffs – and will continue to do so – but are also showing the US we are serious about ending a dispute that benefits neither country.”

The International Development Secretary said the UK reserved the right to reintroduce the tariffs at a future point.

Sam Lowe, a trade expert at the Centre for European Reform, described the UK’s decision as “broadly sensible”.

He said: “If it helps lead to a negotiated settlement that’s great; if not can always re-impose the tariffs in future.” 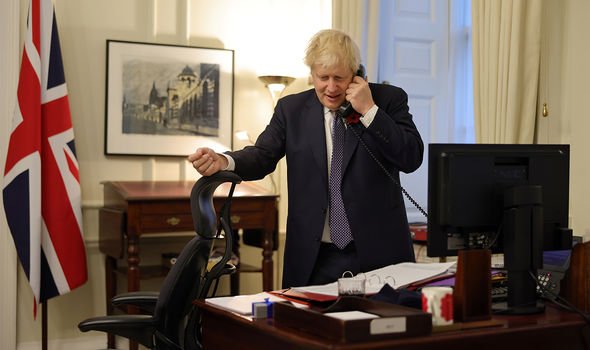 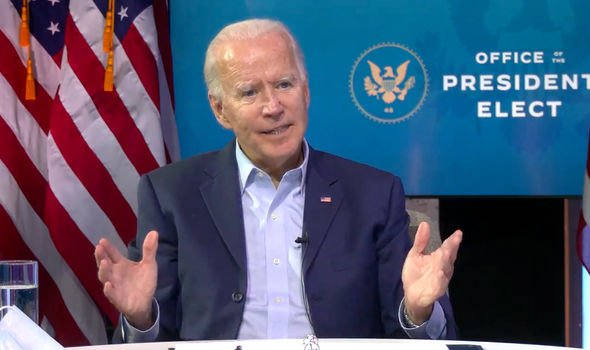 Britain is hoping to secure a free trade deal with the US as early as possible in Mr Biden’s presidency.

The President-elect is no supporter of Brexit, but the UK is hoping it can overcome the difference of view to secure a deal.

In their first phone call together, Prime minister Boris Johnson and President-elect Biden spoke about their common goals in foreign policy, trade and climate change”.

The Democrat phoned Mr Johnson before any other European leader.

The symbolic move was seen as a boost for the “special relationship” between the UK and US.

However, Mr Biden has dampened expectations of a quick trade deal after his inauguration in January.

He said in an interview earlier this month: “I’m not going to enter any new trade agreement with anybody until we have made major investments here at home and in our workers”.