The country joined the EU in 2004 but it is yet to adopt the common currency.

Matej Gregor said: “If we joined the euro the country will be in big trouble.

“Czexit would be very hard to achieve if our country will adopt the euro and I really hope we will not have that in a few years.”

“People don’t want the euro in the Czech Republic.

“We have Czech crowns and we like them, but the European Union is still coming at us with the euro.” 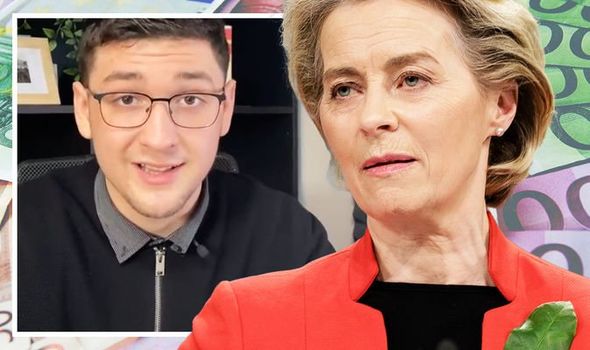 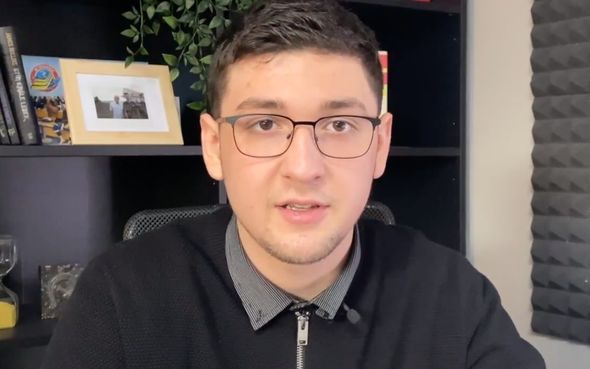 The young eurosceptic said demand for his country to leave the EU is growing at home.

His movement, which he insists is not a political party and does not intend to become one for now, aims at intensifying an informative campaign in the Czech Republic about the true nature of the European Union and its benefits, or lack thereof.

He added: “When we joined the European Union, they said you will have the same money as in Germany, we will build new hospitals. We will build new things in your country. They made really hard promises to our people.

“So people are angry. People are confused, people don’t know what the European Union is.

“And if they don’t know what the European Commission is…for people in the Czech Republic the European Union is something like the Soviets.

“It looks like one big country in Europe which has caused loss for our country, which has forbidden something for us and which caused a migration crisis in South Europe.

“So people don’t know many things about being European. They see the European Union like a big bank.” 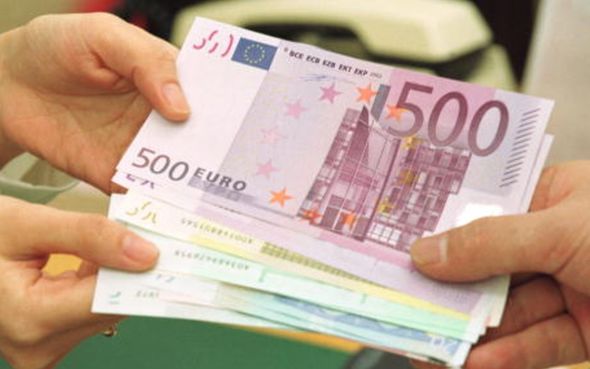 The Czechs had previously warned that in the event of Brexit, other nations could follow suit in demanding debates over whether countries wish to retain their EU membership.

Prior to the vote in 2016, then-Czech prime minister Bohuslav Sobotka detailed how the “consequences of Brexit could really be tremendous”.

He added to news agency CTK that “debates about leaving the EU could be expected in this country in a few years, too, if Britain left” Brussels.

This view was shared by Tomas Prouza, who at the time was Prague’s state secretary for EU affairs.

He argued that Brexit would make it “politically much more acceptable” for other countries to propose leaving the bloc, adding: “So far in the Czech Republic this is proposed only by fringe parties with minimal public appeal — but if Brexit happens, it would be much more attractive to propose a Czexit for parties like Civic Democratic Party [ODS] or for the communists.

“If such an idea attracts a wider following, it entails a danger of returning us back into the Russian sphere of influence which is against our national interests. But many will work hard to accomplish that.”

Polling in 2019 from Kantar found that in the Czech Republic 34 percent of people would vote leave if a Czexit vote – Prague’s equivalent to Brexit – was held.

It found 66 percent would vote remain, but the figures showed Prague had the highest anti-Brussels sentiment of all member states.