A NO-DEAL BREXIT is an increasingly likely possibility as the end of the transition period draws closer and the UK and EU remain at odds on the issues of fishing rights, competition rules and governance. The EU has today offered a series of miniature deals to put into effect as a stopgap in the event of a no-deal end to the Brexit transition period.

Prime Minister Boris Johnson and European Commission President Ursula von der Leyen met in Brussels on Wednesday in a last-ditch effort to agree a deal before the UK’s transition period comes to an end.

The pair left their meeting without any deal in place, however.

The two sides are currently in disagreement over three key areas: fishing rights, the level-playing field and governance. 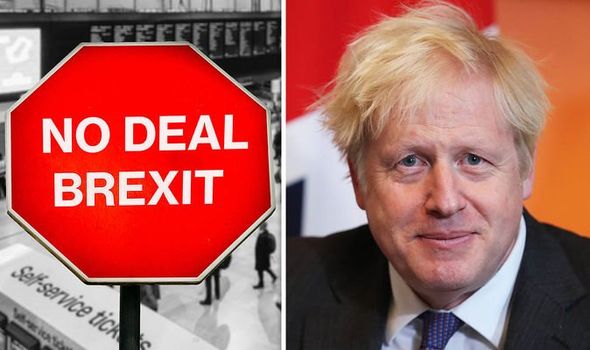 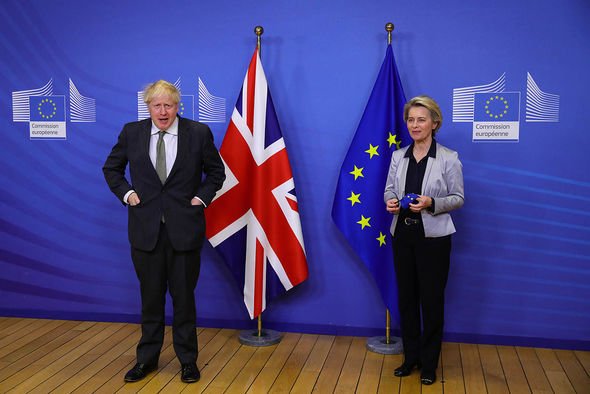 If both sides fail to reach an agreement before Sunday, it is likely the UK will conclude the transition period with no deal in effect.

New proposals made by the bloc on Thursday outline the terms for planes, lorries and fishing boats in the event the deadlock continues. 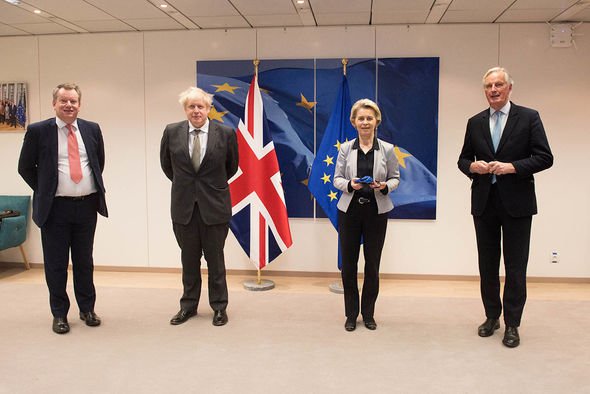 Ms von der Leyen on Thursday outlined four areas – air connectivity, aviation safety, basic road connectivity and fisheries – where short-term agreements could be made in the absence of a trade deal on New Year’s Day.

These deals would enable planes, lorries and EU fishing boats to continue working in UK waters in the event of a no-deal.

The European Commission said the aim of the “targeted” contingency measures, which must be agreed by the UK, is to cater for the period during which there is no trade deal in place.

In these miniature agreements, a new end date has been outlined, after which these mini-deals will simply end according to the European Commission.

“However, given that the end of the transition is very near, there is no guarantee that if and when an agreement is found, it can enter into force on time.

“Our responsibility is to be prepared for all eventualities, including not having a deal in place with the UK on 1 January 2021.

“That is why we are coming forward with these measures today.”

The mini-deals offered by the EU to the UK also contain some demands for the so-called level playing field provisions which have been at the core of disagreements over any potential trade deal thus far.

DON’T MISS
EU’s plans of bringing ‘nation states to an end’ exposed [INSIGHT]
‘We won’t give a millimetre!’ Italy tells Barnier to stick the boot in [EXPLAINER]
Ireland begs EU to secure Brexit agreement as no deal chaos looms [ANALYSIS] 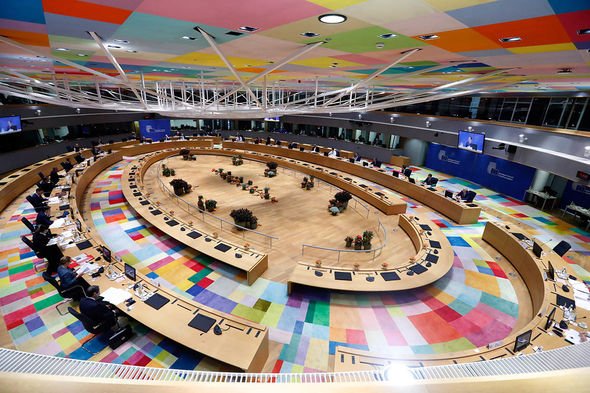 In three weeks, the UK will sever ties with the European Union.

From that time, many areas of UK society could be impacted including the following: 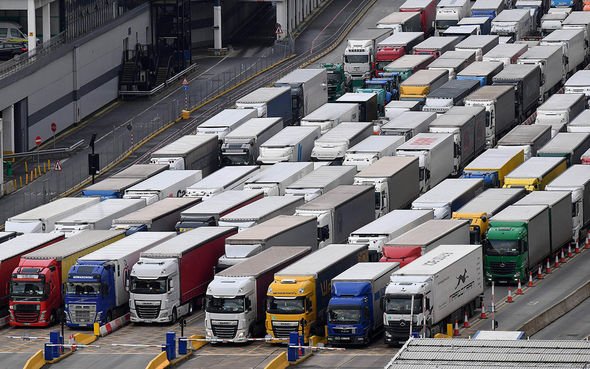 This week, Foreign Minister Dominic Raab said the UK is undertaking extensive plans to ensure the vaccine can still come to the UK from Europe.

Mr Raab told Sky News: “We are committed to make sure we get that vaccine supply, it’s an absolute priority product.”

He added independent travel plans including some non-commercial flights are being arranged to ensure the vaccines can arrive in the UK safely.

For the six months following the transition period, the Commission proposes that the UK maintain EU aviation safety regulations to allow planes to enter Union territory and for member states’ plans to do likewise in the UK.

In addition, the Channel Tunnel will operate under regulations adopted by the Commission in November which empower an Anglo-French intergovernmental commission with authority in EU law to supervise the rail for two months until France takes over its side.

The proposed EU mini-laws also outline arrangements for the Northern Irish border which would remain open and cover road connectivity for freights and buses including regulations equivalent to those that already exist in the EU.

If the UK ends the transition period without a trade deal, Britain will be forced to operate according to the World Trade Organization (WTO) rules.

This means all imports and exports will be subject to tariffs, border checks and quotas.

Medicines are exempt from tariffs, but agricultural and manufactured goods such as cars would become more expensive

Supermarket retail giant Tesco said import taxes could push up the price of brie by as much as 40 percent.

The company’s chair John Allan said food bills could rise by 5 percent on average in the event of a no-deal Brexit.

The National Farmers Union (NFU) has warned that a ‘no-deal’ Brexit would be “catastrophic” for British agriculture, costing the sector £1.36bn in extra levies.

Finance and the City

The EU is heavily dependent on the UK for many of its financial services and capital markets.

Whether or not a deal is agreed, the UK’s strength in these markets will remain and the UK financial services sector will be granted access to the EU bases on “equivalence” which is the same system granted to US firms.

Equivalence is a unilateral commission decision and can be withdrawn at as little as 30 days’ notice in some cases.

Without any agreed trade deal, the UK would be forced to rely upon WTO rules.

This means “all relevant” EU legislation will apply to imports and exports, including tariffs, which will mean customs checks.

The Government warned up to 60 percent of lorries may not have the correct paperwork on January 1.

This could equate to a two-day wait for vehicles to cross the border.

UK Services trade with the EU was worth £89bn last year, all of which is heavily reliant on the ability to transfer data across borders.

The UK has already implemented the EU’s GDPR programme, but as yet the EU has not revealed if it will reciprocate the UK’s stated intention of allowing data to flow freely from the EU.