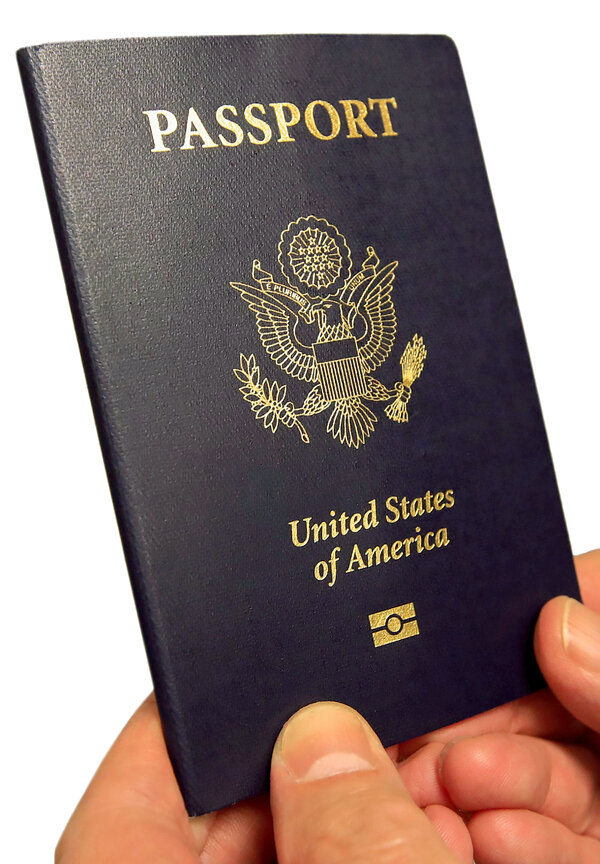 President Biden took a major step last week to slow deportations, and his allies in Congress unveiled a bill that would represent the country’s most sweeping immigration overhaul in generations.

Immigration reform is of enormous importance to millions of Americans, particularly the roughly 11 million undocumented immigrants living in the United States. But it’s also a quagmire of an issue that has led to legislative stalemates and disappointment numerous times in the past few decades. With so much on their priorities list, why are Democrats targeting this issue now?

For one, advocates say, the time has simply come. Polling data shows that the country largely objected to President Donald Trump’s crackdown on undocumented immigrants, and in fact grew considerably more favorable to immigration over the course of his administration.

And Democrats are eager to shore up support from Latino voters in particular, who did not back Biden as strongly in November as his campaign had hoped — particularly in parts of Florida, Texas and Arizona. His primary campaign focused significantly less on Hispanic outreach than did that of Senator Bernie Sanders of Vermont, Biden’s main rival, who handily won the Latino vote in Democratic nominating contests. Without meaningful action, advocates say, Biden risks causing further disillusionment among Latino voters.

“Latinos — and in our research, even swing Latinos who voted for Trump — want to see Democrats deliver something on immigration,” Carlos Odio, a co-founder of the Latino-focused data firm EquisLabs, said in an interview. “Part of what created an opening for Donald Trump was the idea that both parties were the same on this issue.”

Biden’s administration on Thursday moved to significantly curtail deportations, ordering immigration agents to seek federal approval before moving to deport undocumented people who have been in the United States for a considerable amount of time without committing felonies or being classified as national security threats.

So-called amnesty for undocumented immigrants has long been a hot-button topic for the G.O.P. base, but allowing immigrants to stay in the country has the support of roughly three-quarters of Americans, and even a slim majority of Republicans, according to a Quinnipiac University poll published this month. Permitting these immigrants to apply for citizenship is nearly as popular: Sixty-five percent of Americans supported this, according to the poll.

This marks an increase in support for amnesty since the start of Trump’s term, but Quinnipiac polling as far back as 2012 found that upward of two-thirds of the country supported letting immigrants stay. Fifty-seven percent in 2012 endorsed a pathway to citizenship for those living here without papers.

As Democratic lawmakers unveiled their legislative proposal on Thursday, they framed it as a deliberate rejection of the Trump administration’s approach. Senator Robert Menendez of New Jersey, a chief sponsor of the bill, said that by sending Biden to the White House, Americans had effectively tasked Congress with “fixing our immigration system, which is a cornerstone of Trump’s hateful horror show.”

The bill would pave a pathway to citizenship for nearly all the undocumented immigrants living in the United States, increase legal immigration, and speed up consideration of asylum seekers. It would also take steps to secure the country’s borders and ports of entry, while investing $4 billion in the economies of Central American countries to lessen the incentive for emigration. And it would strike the word “alien” from federal law in favor of “noncitizen.”

To say that this represents a break with past approaches to immigration reform would be an understatement. The last time Congress passed major reform was in 1986, when President Ronald Reagan signed a law making it illegal for employers to hire immigrants without papers.

President George W. Bush later put a center-right plan for comprehensive reform at the heart of his appeal to Hispanic voters. He won 44 percent of the Latino vote in the 2004 election, according to exit polls — exceptionally high for a Republican candidate — but reform never passed.

His successor, Barack Obama, proposed an immigration bill that balanced enforcement measures with a pathway to citizenship for undocumented people, but it never became a top priority, and foundered. That left many immigration advocates underwhelmed — and, in some cases, wary of Biden, Obama’s former vice president.

Under Obama, the downward trend in the overall number of deportations continued from previous administrations, and he put an emphasis on deporting people with criminal records. But ultimately he deported over five million people, while cementing the role of Immigration and Customs Enforcement, an agency installed under Bush.

Trump rose to the Republican nomination, and then the presidency, partly on the strength of his opposition to immigration, and the racial overtones it allowed him to sound. His draconian border policies may have been the defining issue of his presidency, and helped rally his base around his conservative populism.

But the Republican base isn’t the country at large, and those hard-line policies provoked a strong counterreaction. The share of the country saying that the level of immigration into the country should be decreased had fallen to 28 percent by the final year of Trump’s presidency, according to Gallup — down from 38 percent in 2016, and from as high as 65 percent two decades earlier.

By 2020, the number of Americans saying immigration should either be kept at its current level or increased reached seven in 10, the highest on record.

At the end of Trump’s term, a majority of the country — 52 percent — said that he had taken the country in the wrong direction on immigration issues, Gallup found, with just 33 percent saying he had made progress.

Still, that 33 percent was considerably higher than those saying that either Obama or Bush had actually gained ground at the end of their terms, according to past Gallup data. This reflects the lingering importance of immigration to Trump’s base, which continues to represent a little under a third of the country’s adult population.

With Democratic-led reform potentially headed for a floor vote, the Republican Party faces a reckoning on an issue that could divide its more moderate wing from its base. “I get why they’re going there,” Chuck Coughlin, a Republican strategist based in Arizona, said of Democratic leaders. “It does create some fault lines that are marginally successful with Republican voters, and at least at the outset with unaffiliated voters.”

But at a time when the G.O.P. is struggling to land on an issue that will bring it together, Coughlin said that Republicans could find such a touchstone if Democrats were perceived as overreaching on immigration. Even though a slim majority of Republicans now say they support allowing undocumented immigrants to stay in the country, the G.O.P. base could conceivably rally around opposition to the bill, he said.

“If you’re looking at Republican primary voters, that’s an entirely different ball of wax,” he said. “You’re not going to get a majority of primary voters supporting this.”

“I know the R.N.C. and others think this is a very politically vulnerable spot that Democrats will put themselves in, if they go down this road,” he added, pointing to conversations he has had with Republican officials who are already considering placing immigration at the center of their midterm strategy.

He pointed back to a debate that played out among Democratic candidates during the 2020 primaries, about whether it should be considered a crime for migrants to cross the border without going through customs. “The original line was, ‘We’re going to decriminalize going across the border,’” he said of Democrats who supported more lenient policies. “Essentially that’s what Republicans will say they’ve done here: decriminalizing border crossings.”

Odio, whose firm leans Democratic, said that this was part of why Democrats were likely to expedite the legislative reform process: It is crucially important, he said, for Democrats to show Latino voters that they are serious about immigration reform — but delivering on that pledge now would be far more beneficial than putting this thorny issue at the center of the midterm campaign.

“Of course it can be considered fraught. It is not a thing we want to be litigating the ins and outs of well into the 2022 campaign,” he said.

Still, with Democrats clinging to a slim majority in the House and a single-seat advantage in the Senate, inaction on immigration could be especially perilous. “2020 was a reminder for those who needed it that a large swath of Latinos are still persuadable voters,” he said. “And that’s the framework with which we have to approach them going into 2022.”