More than a quarter of large businesses have already taken action or will do so because of Brexit. 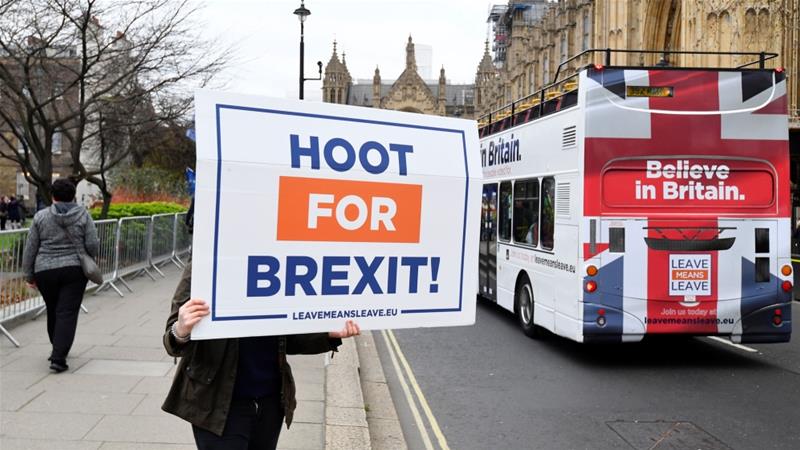 One-third of British companies are looking into moving operations overseas as a result of Brexit, a new survey by business lobby group the Institute of Directors (IoD) showed.

In total, 16 percent of company directors have already begun to relocate or to move business out of the United Kingdom as a result of the country’s plans to leave the European Union, with another 13 percent “actively considering” relocation.

More than a quarter of large businesses have already taken action or will do so in the future, compared with 12 percent of small businesses.

“Change is a necessary and often positive part of doing business, but the unavoidable disruption and increased trade barriers that ‘no-deal’ would bring are entirely unproductive,” he added.

“The UK’s hard-won reputation as a stable, predictable environment for enterprise is being chipped away.”

Most companies plan to relocate to the EU, the survey found.

One organisation that is considering moving part of its operation overseas is the BBC, the country’s national broadcaster.

The BBC has recently said it is looking at opening up offices in either Brussels or Amsterdam in an attempt to ensure that its broadcasts will still be accessible to people in the EU.

The release of the survey comes two days after British MPs voted to send Prime Minister Theresa May back to Brussels to renegotiate the unpopular divorce deal she struck with the EU.

EU President Donald Tusk said that the Withdrawal Agreement, as the Brexit deal is officially called, is not up for negotiation.

If no deal is made between the EU and the UK, the country could face a so-called hard Brexit, which, according to experts, could mean disaster for the British economy.

One key issue in the deal that was rejected by the MPs is the so-called Irish backstop, an insurance policy that aims to prevent the reintroduction of physical border points between EU member Ireland and Northern Ireland, which is part of the UK.

The backstop is a crucial part of a 1998 peace deal that ended decades of sectarian violence and is essential to preserving frictionless trade.

According to PM May’s office, the UK government hopes to discuss the backstop with EU leaders soon.

“We in the UK are looking at the options for how we secure those changes and then you can expect us to discuss those with Brussels shortly,” May’s spokesperson told reporters.

Another point of contention is Gibraltar, a British territory on Spain’s southern coast.

The EU referred to Gibraltar as a “colony” in a footnote to proposed regulation that would allow UK citizens to visit the EU without a visa for up to 90 days even if there is no special withdrawal deal.

“Gibraltar is not a colony and it is completely inappropriate to describe in this way,” a spokesperson for the UK government said.

The UK is supposed to leave the EU on March 29 after voting in favour of Brexit in a 2016 referendum.

Since that referendum, however, the details of how to leave the European bloc has led to political and economic turmoil in Britain.