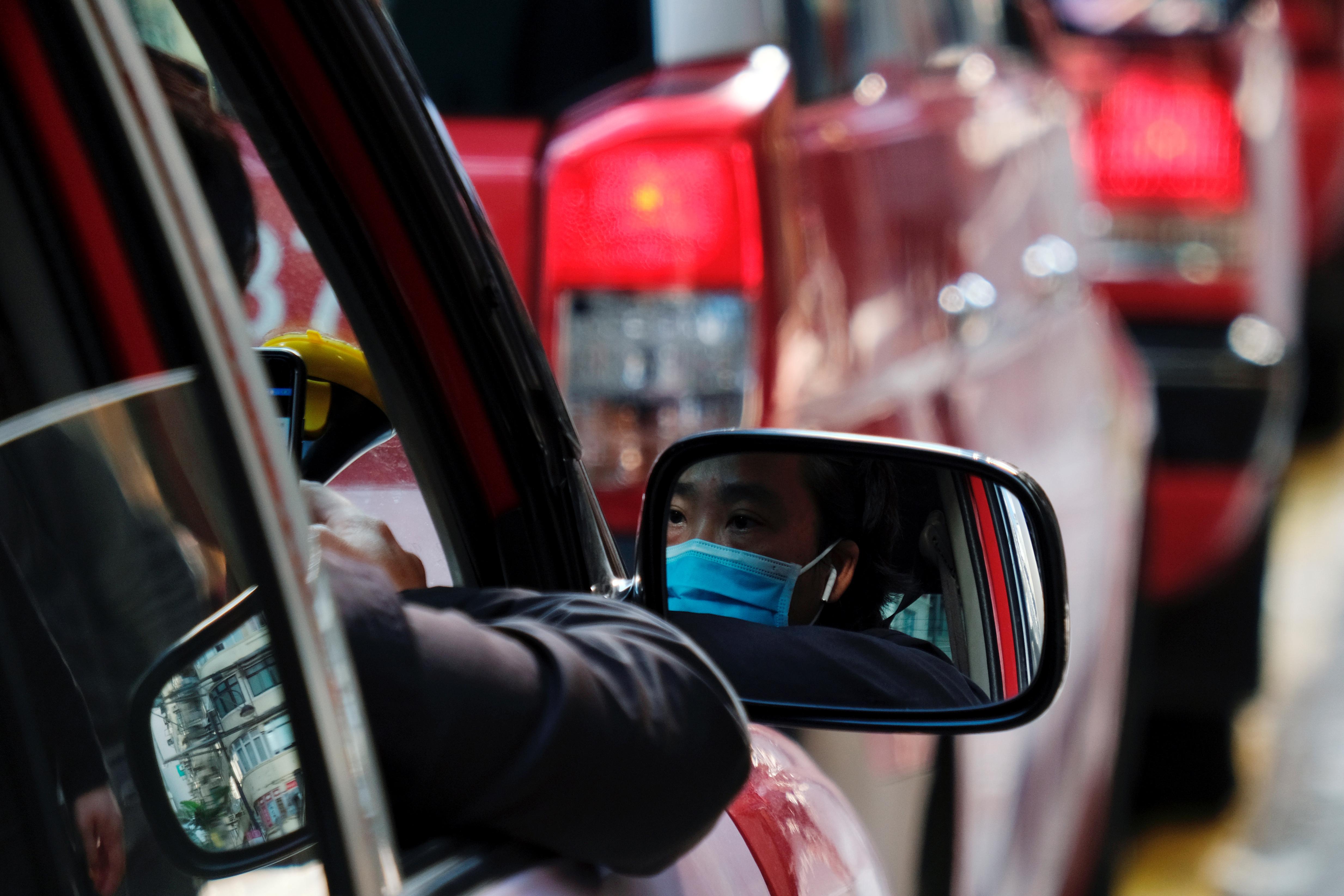 TOKYO (Reuters) – Fast Retailing (9983.T), which operates casual clothing chain Uniqlo, said it had reopened about 100 stores in China since last week, although about a third of its 750-strong remained closed on Friday because of a coronavirus outbreak.

Some of its partner factories were also gradually reopening, a Fast Retailing spokeswoman said.

But in a sign that the prolonged disruption of its supply chain was starting to affect business outside China, the company said a few items in its spring/summer Uniqlo U collection, which were supposed to go on sale on Friday, were being delayed.

Uniqlo’s mix of affordable basics and occasionally trendy items has been a massive hit among China’s growing middle class. The country has been a key growth market for the company, which faces a saturated market and weak consumer spending in Japan.