The German chancellor, 66, now joins other world leaders such as Boris Johnson and Joe Biden who have had both jabs. However, unlike other leaders, Ms Merkel opted for a “mix-and-match” vaccine, having previously been given the AstraZeneca jab back in April.

Yesterday, a spokesman for the German premier confirmed Ms Merkel had been given the Moderna vaccine “a few days ago”.

Experts are still investigating the effects of mixed dosing, with some arguing a “mix-and-match” method provides better protection against the virus.

However, medical trials are still ongoing into the benefits and potential downsides to vaccine mixing.

Many countries have started to adopt the doctrine of mixing up Covid vaccines for second doses or booster shots amid supply delays and concerns over slowing their vaccination campaigns. 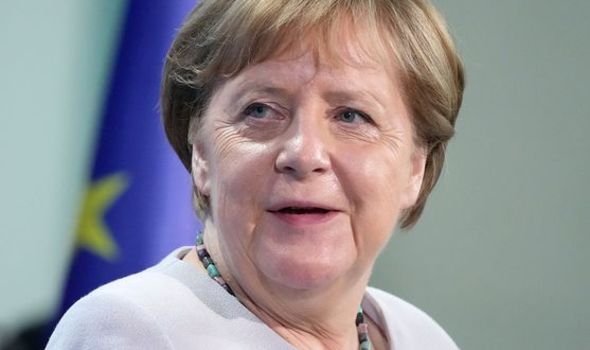 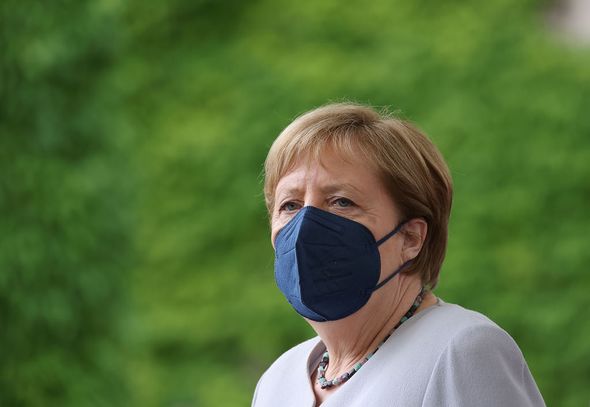 Germany is one of the growing list of countries that now practices “vaccine crossing”.

Over the past few days, the nation’s vaccine rollout has accelerated sharply.

At time of writing, over 51 percent of German adults have now had one of the approved first doses, and is one of Europe’s vaccine leaders.

However, by comparison the UK has provided a first dose to over 80 per cent of British adults. 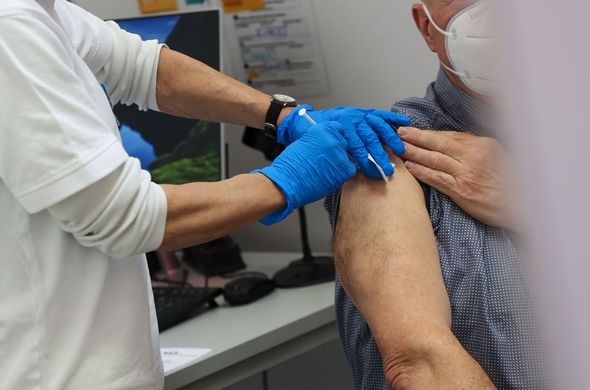 Many countries halted the rollout of the British-Swedish AstraZeneca vaccine in March over the clot fears.

Currently, Germany only permits the AstraZeneca jabs to those over-60 but according to Deutsche Welle, so long as a doctor has been consulted, several states have urged adults of any age to accept the Oxford jab.

Although there is no image of Ms Merkel receiving either vaccine, an image of her AstraZeneca vaccination card was published back in April.

Posted alongside the image, a comment from Ms Merkel said: “I am happy that I received the first vaccination with AstraZeneca today. 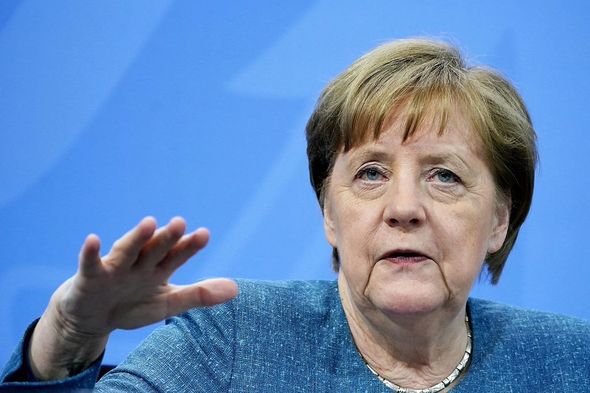 “Vaccination is the key to overcoming the pandemic.”

Angela Merkel is set to step down as German Chancellor later this year marking the end of her 15 years in power.