LISBON (Reuters) – Hundreds of Portuguese, old and young, protested outside parliament on Thursday against proposed bills that would legalize euthanasia as lawmakers geared up for a fierce debate on the issue that is likely to be approved in a house vote. 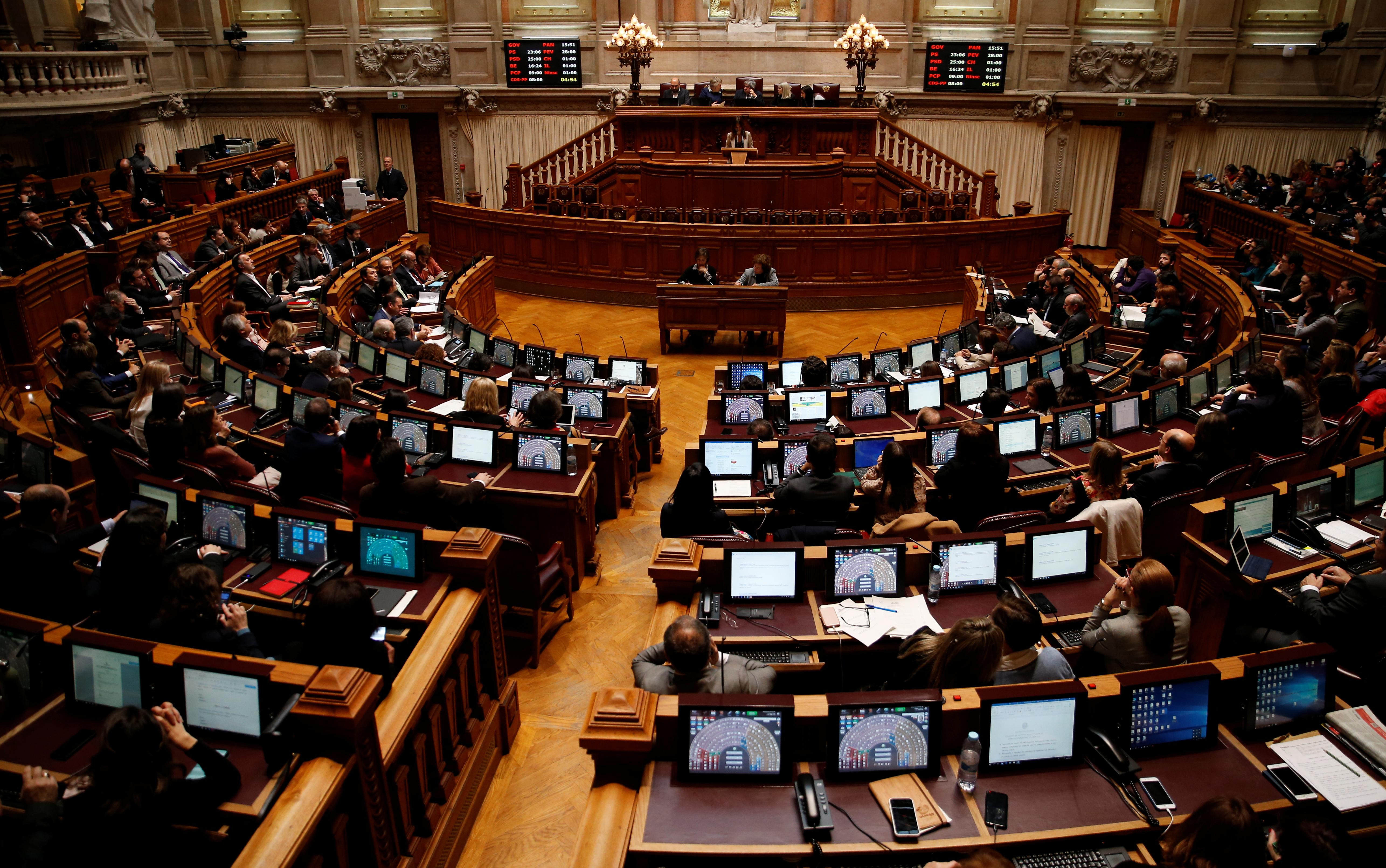 “We must care for life until it comes to its natural end.”

Inside parliament, lawmakers will debate through the afternoon and vote on bills proposed by five political parties, including the ruling Socialists, to allow euthanasia and assisted suicide in certain cases and under strict rules.

Euthanasia involves a physician taking an active role in ending a patient’s life whereas in assisted suicide the doctor provides a lethal substance for the patient to self-administer. Both practices are allowed in Switzerland, the Netherlands, Luxembourg and Belgium.

Given Portugal’s current parliamentary composition, at least one of the bills to legalize the practice is likely to be approved but the legislative process may take time and encounter a few bumps along the road.

If approved in general terms, the bill will be discussed in detail in parliament’s constitutional affairs committee that can amend it.

Portugal’s right-wing CDS-PP party and the Catholic Church want to call a referendum on the issue if the bill is approved.

Under Portuguese law, referendums can be requested by parliamentary groups, the government or groups of citizens. The request is evaluated by a court but the final stamp of approval is given by the country’s president.

President Marcelo Rebelo de Sousa, a conservative himself, could also veto the euthanasia bill and send it back to parliament.

The five proposals are fairly similar, with all parties agreeing only those over 18 who do not suffer from a mental illness can request the practice if they are terminally ill, suffering from “unbearable” pain and “without a hope for cure”.

Those against the legalization of euthanasia and assisted suicide have repeatedly argued Portugal should instead prioritize health care provided to the terminally ill.