The researchers discovered an Australian freighter – SS Wollongbar II – when it was discovered off the east coast of Australia near the town of Crescent Head, in the state of New South Wales. The ship sank during World War 2 in 1943, when it was struck by two torpedoes fired by a Japanese submarine. The attack killed 32 of the 27 crew on board, but the five survivors were rescued by fishermen – Tom and Claude Radleigh – and taken to Port Macquarie, located 240 miles north of Sydney. SS Wollongbar was one of a number of ships lost off Australia’s east coast.

North South Wales Acting Minister for Veterans, Geoff Lee, was pleased with the discovery as he highlighted the historical significance of the ship.

He said in April: “We have just commemorated our brave veterans on Anzac Day but it’s also important to remember the toll of war for everyday Australians.

“This secret has been hidden at the bottom of the deep sea for decades and the find will give some closure for descendants and relatives of the 32 people who lost their lives.” 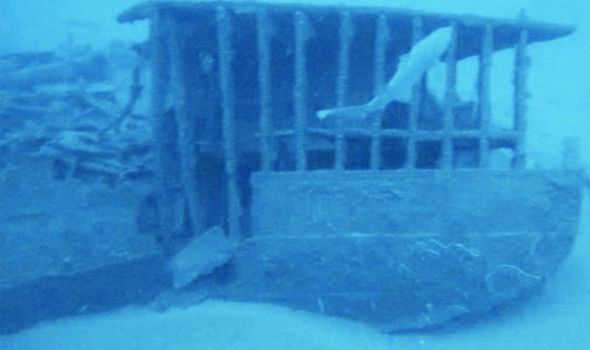 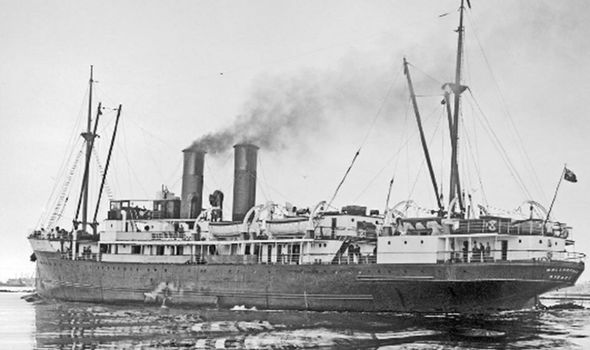 She said: “The Crescent Head and Port Macquarie fishing industry cooperated brilliantly to help solve this mystery and I want to congratulate Heritage NSW for its important leadership.”

The vessel sank while carrying basic food such as butter and bacon – which ended up washing up on a nearby shore.

He said: “We want relatives of those who sailed on the SS Wollongbar II to get in contact, so we can share findings of the survey conducted by our archaeologists.” 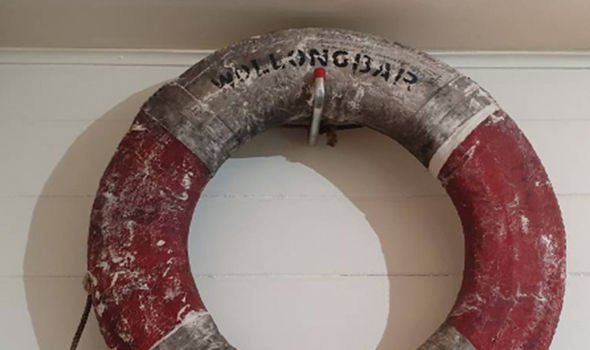 As part of the British Empire, Australia was among the first nations to declare war on Nazi Germany and between 1939 and 1945 nearly one million Australian men and women served in what was going to be World War 2.

They fought in campaigns against the Axis powers across Europe, the Mediterranean and North Africa.

The Japanese Navy launched its famous attack on Pearl Harbour in 1941, bringing Australia into conflict with Japan as well.

During the war, the Australian mainland was also attacked directly by enemy forces. 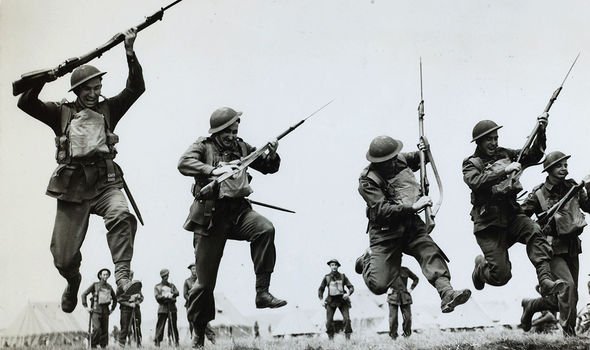 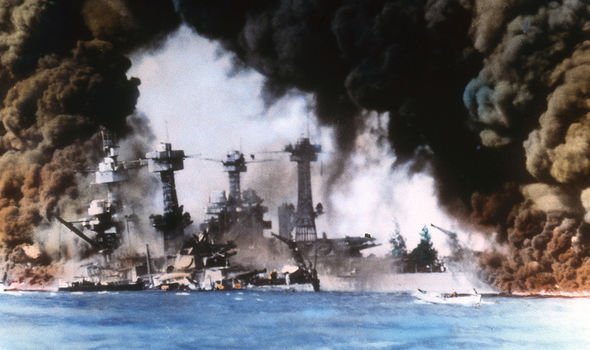 At the time of the German defeat and the Japanese surrender, 39,000 Australians had lost their lives and another 30,000 had been taken prisoner.

At 2239 tons and 87 metres in length, the vessel had been built at Lithgow’s Ltd shipyard at Port Glasgow, Scotland in 1922.

Wollongbar II was built to replace an earlier steamer of the same name wrecked at Belongil Beach, Byron Bay, in 1921.