Researchers discovered that mining sites in Austria relied on “outside sources” to deliver pre-prepared food to sustain the community. Plant remains from the mining site of Prigglitz-Gasteil in the Eastern Alps were examined by Dr Andreas Heiss and his colleagues at the Austrian Academy of Sciences.

It is believed the mining site of Prigglitz-Gasteil was active between the 11th and 9th Century BC.

“This suggests that much of the site’s cereal food was being processed and possibly cooked off-site before being delivered to the miners – and presents the idea of specific groups’ cuisine as an archaeobotanical topic worthy of further consideration, beyond simple plant remains.”

The study, published in the journal PLOS One, suggests that cereal plant remains at an Austrian mining site were processed but not originally on the site. 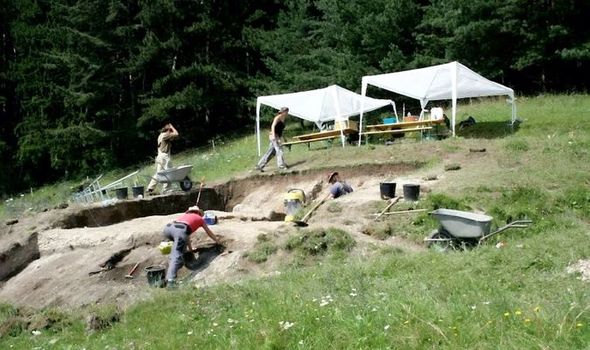 Dr Heiss explained that the results were found to match analyses of other Bronze Age mining sites of the Eastern Alps.

However, it still remains “unclear” exactly where the delivered food was being originally processed, whether in nearby farmlands or more distant sources.

The researchers hope further analysis will piece together the details of how specialised sites were provided with essential supplies.

The experts will continue to examine the cereal plant remains and cooking tools at Prigglitz-Gasteil and other sites. 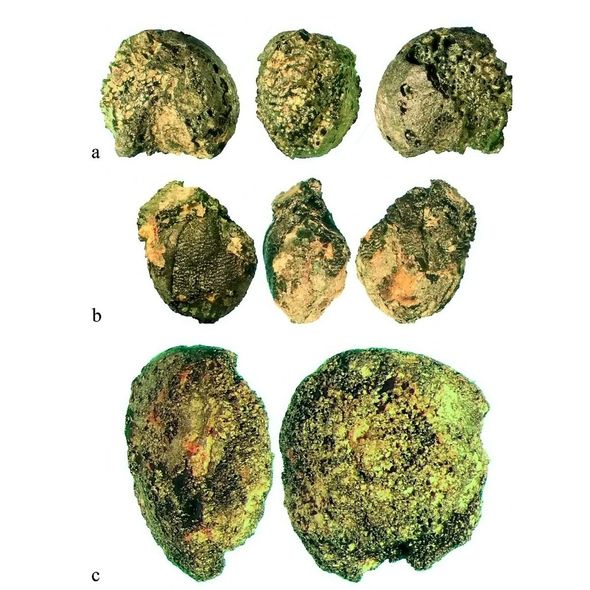 Dr Heiss added: “Food is an artefact – just like an axe, a jug or a table.

“By including such culinary artefacts into ‘classical’ archaeobotany, this study provides not only further evidence on the consumption patterns in Bronze Age mining, but also helps open the door to prehistoric cuisine a little bit further.”

The Bronze Age is a prehistoric period and lasted from roughly 3300 to 1200 B.C.

Previous research has examined animal-based foods common to such communities.