After the restrictions came into force, cases of violence against women have increased, including two murders. 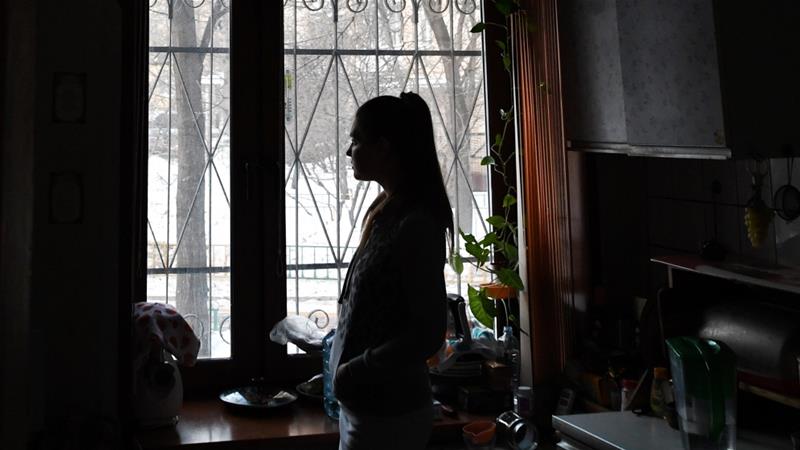 France has said it would pay for hotel rooms for victims of domestic violence and open pop-up counselling centres after figures showed the number of abuse cases had soared during the first week of a lockdown to curb the spread of coronavirus.

Gender Equality Minister Marlene Schiappa said about 20 centres would open in shops around the country so women could drop in for help while getting groceries.

The government on Monday also announced an extra one million euros ($1.1m) in funding for anti-domestic abuse organisations to help them respond to increased demand for services.

The initiatives were launched after the government said late last week that reports of domestic abuse to police had jumped 36 percent in Paris and 32 percent elsewhere in France after the restrictions came into force. The cases included two murders.

France began a nationwide lockdown on March 17 which will remain until at least April 15. No one is allowed to leave their home except to buy food or medication, visit a doctor, exercise, or walk a pet.

Activists have said the quarantine measures will lead to a surge in domestic violence and make it harder for victims to seek help.

Schiappa, who previously warned that the lockdown would create a “breeding ground for violence”, said France would pay for up to 20,000 hotel nights so victims can escape abusive partners.

The pop-up centres will initially open across Paris and in Lille in northern France.

“My biggest concern is to multiply the points of contact with women. As it’s difficult for women to get out, we want to make sure that support systems can go to women,” Schiappa told French newspaper Le Parisien.

“Hypermarkets are among the few stores still open today. We thought it would be good if victims of domestic violence, or people who know a victim, could meet associations near these places,” URW spokesman Pierre Hausswalt told the Thomson Reuters Foundation.

The move follows a similar one in Spain where women can go to their pharmacy and request a “Mask 19” – a code word that will alert the pharmacist to contact the authorities.