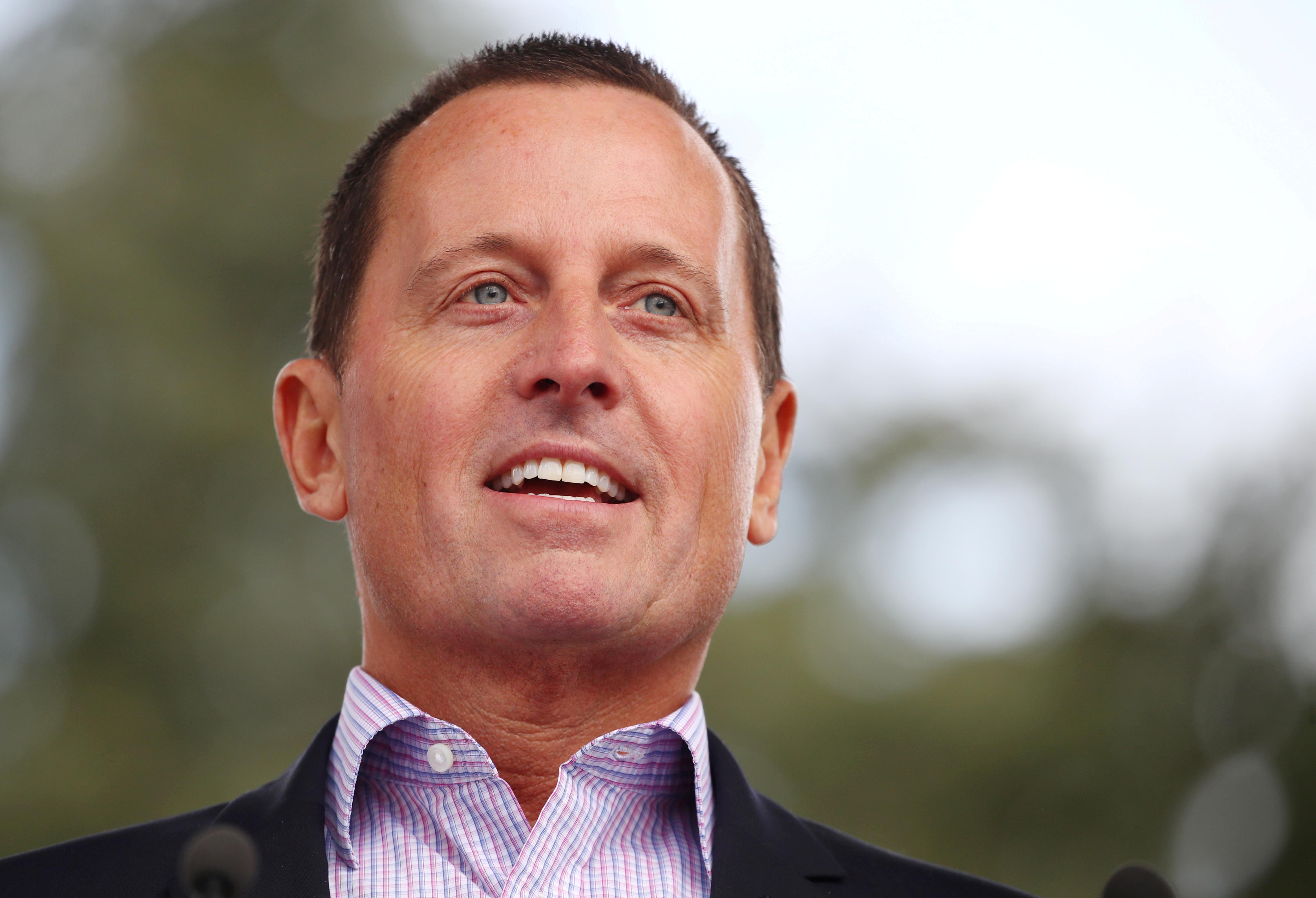 WASHINGTON (Reuters) – President Donald Trump said on Sunday he is looking for a new ambassador to Germany after tapping current diplomat Richard Grenell to serve as acting U.S. intelligence chief.

“I’ll be appointing an ambassador to Germany,” Trump told reporters at the White House before departing on a trip to India.

A senior administration official told Reuters last week that Grenell would remain as ambassador even as he took up the post of acting director of national intelligence, a position that oversees the 17-agency U.S. intelligence community.

It is unclear how long Grenell will serve as the top intelligence official. Trump said on Sunday he was considering five candidates to take on the role on a permanent basis, and Grenell said on Thursday he would not be taking the job.

“At a certain point in the not too distant future, we’ll be announcing who they are,” Trump said.

(This story corrects to say five candidates are for intelligence post not for ambassadorship in paragraphs 1 and 4.)