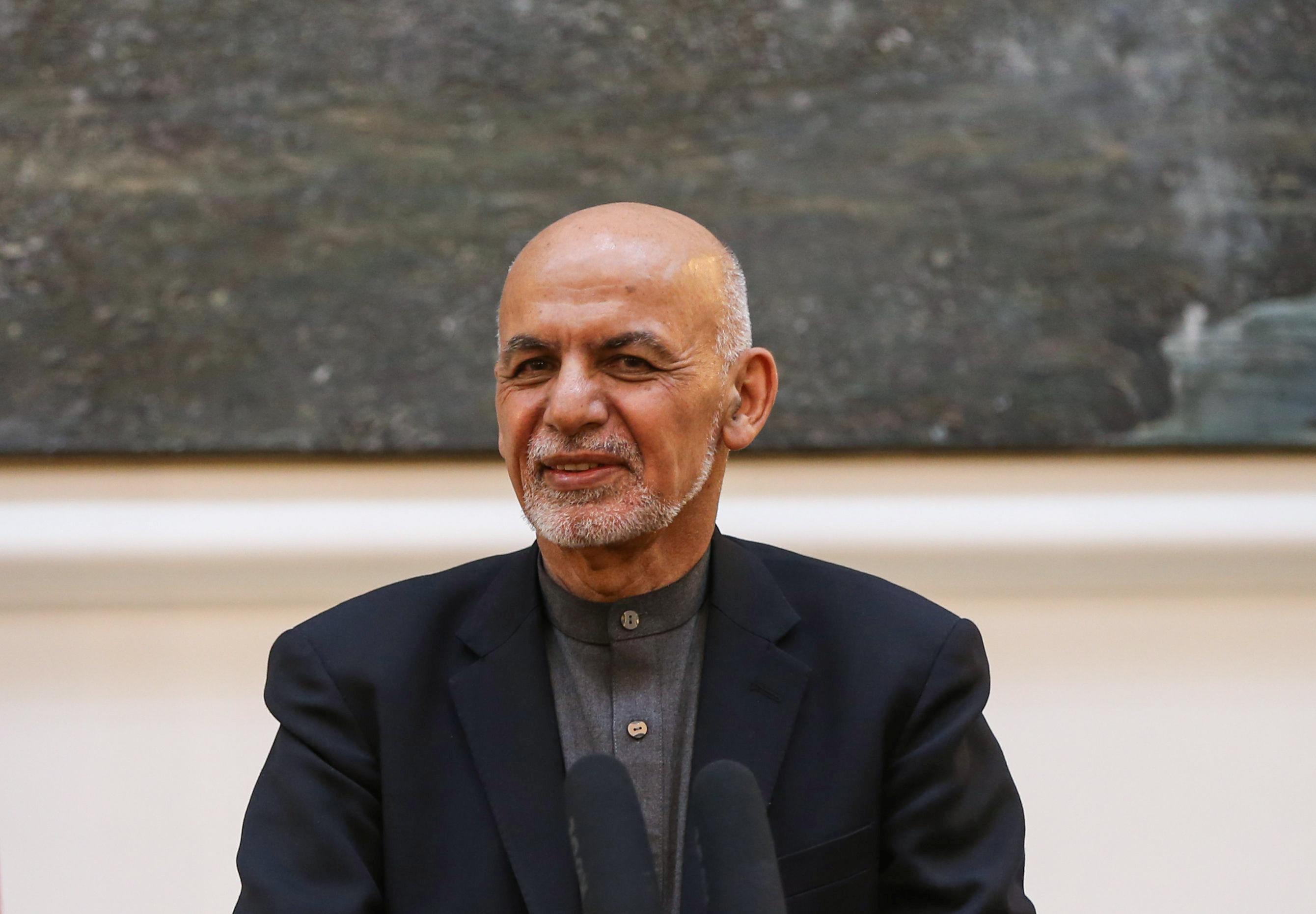 Dr Abdullah Abdullah was the runner up, the Independent Election Commission added.

Ghani’s opponents say the vote on Sept. 28 was marred by massive fraud, technical problems with biometric devices used for voting, attacks and irregularities.