Police searching for a fisherman who went missing in the Australian state of Queensland have found human remains, and believe he may have been attacked by a crocodile.

The 69-year-old had gone fishing in Gayundah Creek on Thursday afternoon – and his wife contacted the police when he failed to return and could not be reached by radio.

Detectives tracked down his upturned two-metre dinghy in the early hours of Friday morning. 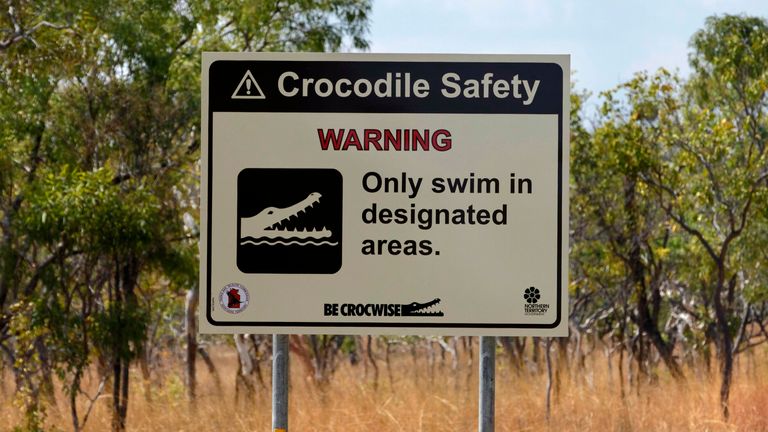 The vessel was damaged, with experts concluding that it was “highly likely” that a crocodile was involved.

Human remains were found later that day. Queensland Police believe they belong to the man who went missing, but say forensic testing will be required to confirm this.

Two wildlife crews are now searching for a crocodile in the area, and locals are being told to report any sightings to local officials.

North Queensland is often referred to as “Croc Country” – with people in the area urged to remain vigilant near waterways.

Fishermen in the region are advised to avoid using canoes and kayaks, to stand back when fishing, and to camp at least 50m (164ft) away from the water’s edge.