Farmers in the Australian outback are said to be at “mental breaking point” as families face a plague of rodents that have swept across large parts of New South Wales and spread to Australia’s capital city Canberra and down to Victoria. Farming families have spoken of mice taking over homes and borrowing into walls and infesting bedsheets. Sky News Australia host Alan Jones has warned of “economic havoc” as the swarms continued to multiply.

“Psychologists are now saying the mental health impact of state-wide infestation is comparable to a natural disaster like a bush fire or a flood.

“Northwest of New South Wales places like Warren are almost 500km from Canberra yet the mice have arrived at Canberra. 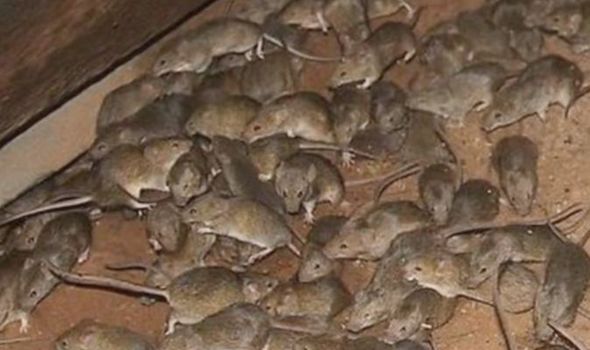 “Places like Murrumbateman where families who have lived there for years have said they haven’t seen anything like it.

“Other families report mice getting into the sheets and the linen.”

“Bates and traps are scarce,” added the presenter. 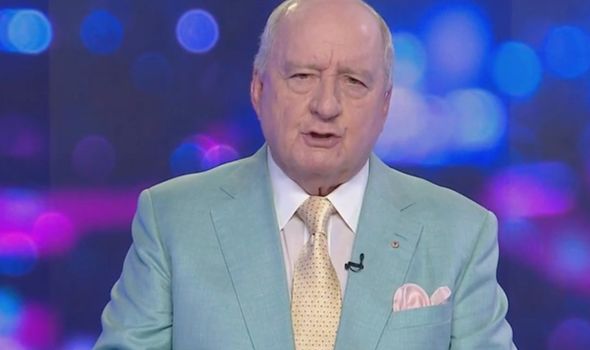 Mr Jones continued: “Many of these people have been through drought and bushfire but this could be the straw that broke the camels back.

“The stress from all this is awful, worse than that, farmers have lost a fortune in prized grain.

“There is, literally, economic havoc.”

NSW Farmers president James Jackson has already requested support from the Australian Government, warning: “This mice situation is only getting worse. 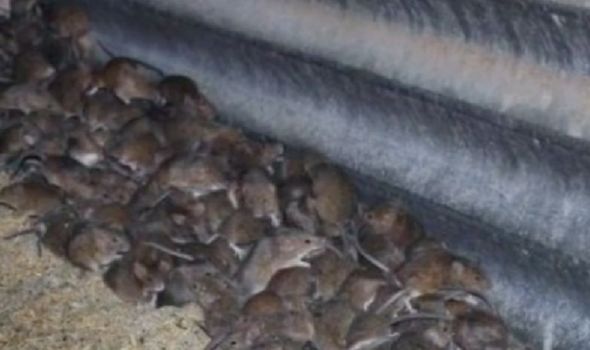 He said: “Mouse control is very costly. The severity of the current plague has resulted in the need for multiple aerial and ground bait applications in cropping regions.”

It comes as the public health director of the Western NSW local health district issued a warning over the spread of choriomeningitis – an infectious disease carried by mice.

Priscilla Stanley said:  “The disease is linked to mice but it’s very rare.

“People described sore. Red eyes are a symptom.I am surprised that we haven’t seen any increased numbers of leptospirosis”.