SYDNEY (Reuters) – Australia is under an “unprecedented” threat of foreign espionage and interference, one of the country’s most senior spy chiefs said in a rare speech, citing the case of a “sleeper agent” who spent years building business links. 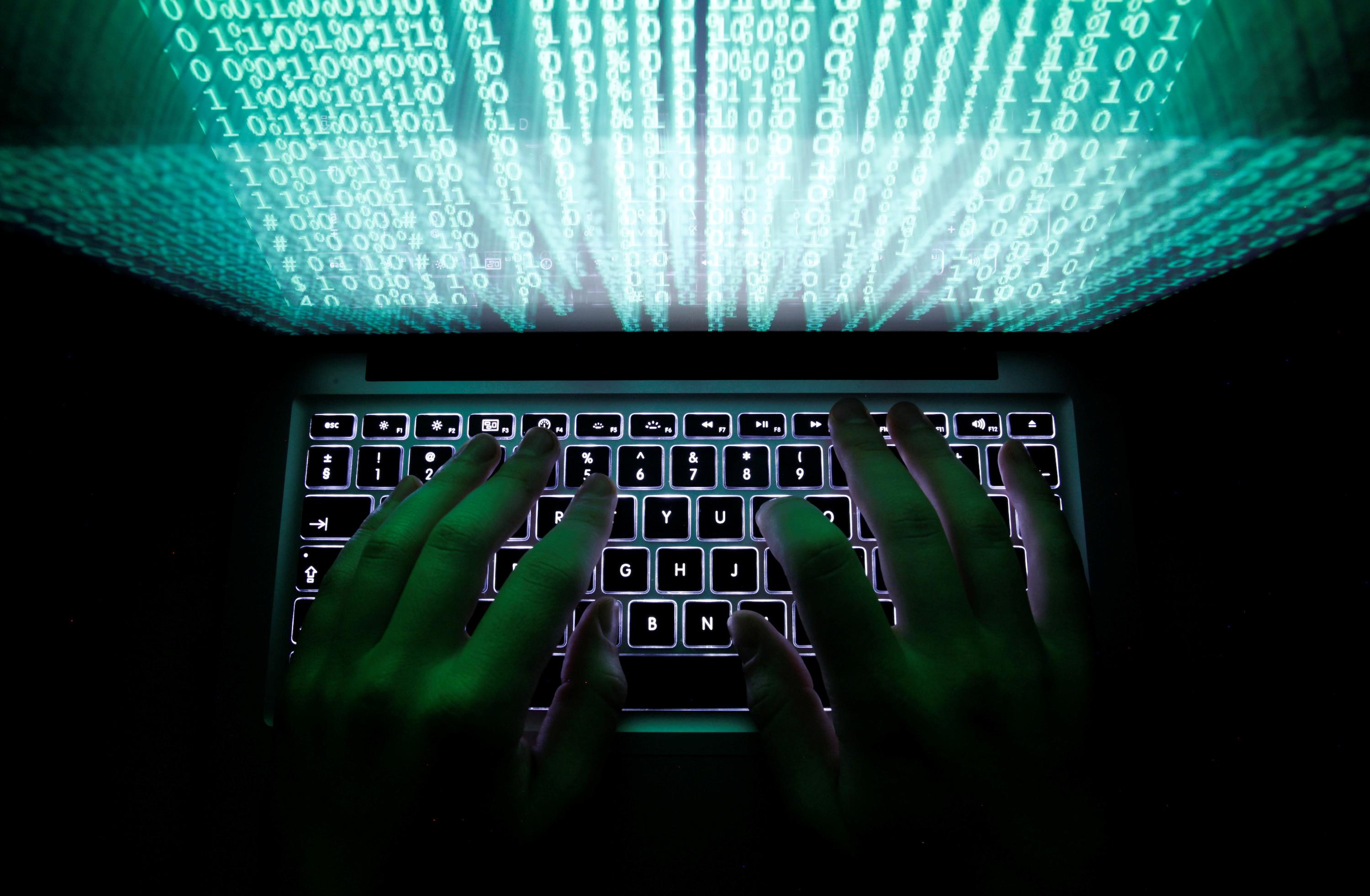 “The level of threat we face from foreign espionage and interference activities is currently unprecedented,” Burgess said at ASIO headquarters in Canberra on Monday evening as he unveiled the agency’s annual threat assessment.

“It is higher now, than it was at the height of the Cold War.”

Burgess did not identify the countries infiltrating Australia, a staunch ally of the United States, though analysts said it was a thinly veiled outing of China.

Reuters reported in September that Australia’s intelligence agencies concluded China was responsible for a cyber-attack on the Australian parliament and three largest political parties just months before a general election in May 2019.

China, which is Australia’s largest trading partner, has denied responsibility for the attack. Australia decided not to reveal the identity of the attackers in order to protect its trading relationship with China, sources familiar with the decision told Reuters in September.

“I don’t care what country it is we’re talking about, whether it’s China or Russia or Iran – if people pose a threat to our country, they will be dealt with according to the level of that threat,” Home Affairs Minister Peter Dutton told reporters in Canberra on Tuesday when asked about China.

Burgess said Australia was being targeted in part because of its strategic position and alliances and its leadership in science and technology.

He said the sleeper agent from an unnamed country laid dormant for several years, building business and community links before he started to supply information about expatriate dissidents. That information, Burgess said, was used to harass the dissidents in Australia and their relatives overseas.

Visiting academics and scientists had been infiltrating universities to collect intelligence, while foreign spies had entered Australia with the intention of setting up sophisticated hacking infrastructure, he added.

“The intent is to engineer fundamental shifts in Australia’s position in the world, not just to collect intelligence or use us as a potential ‘back-door’ into our allies and partners,” he said.

Australia’s leading universities last year agreed to more transparency in financial dealings with other countries and to share cyber intelligence with security agencies in a bid to curb foreign interference.