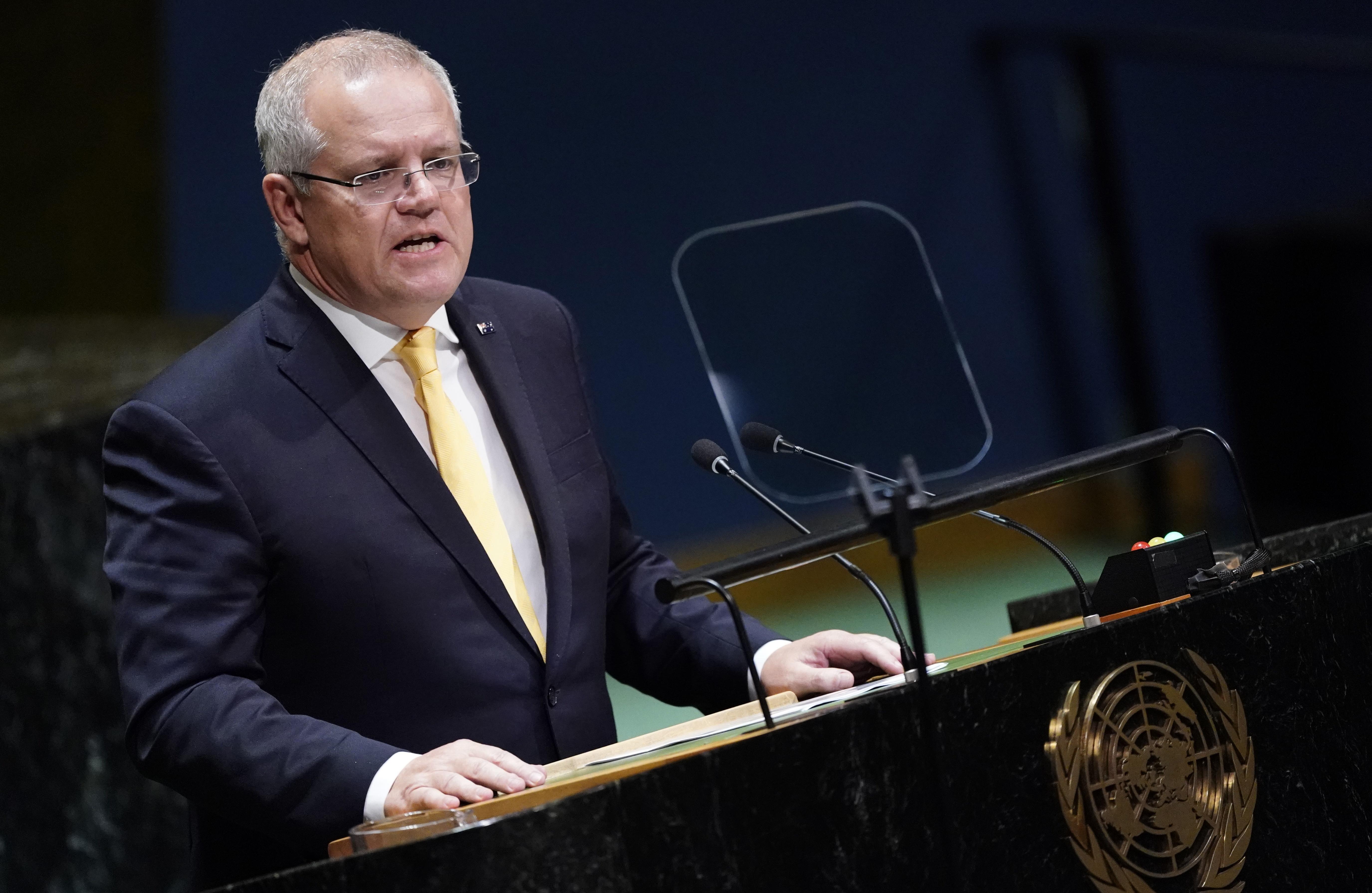 SYDNEY (Reuters) – Australia will spend A$1.1 billion ($725.9 million) to upgrade an airbase in the country’s tropical north, Prime Minister Scott Morrison said on Friday, a development that increases Canberra’s military armory in the Pacific.

The base in the regional town of Katherine in Australia’s Northern Territory will be the home of the country’s new fleet of F-35 strike fighters once the upgrade is finished in 2027.

The development would also be used by U.S. troops, of whom there are 1,250 stationed in Australia’s north.

“It will be integral to our alliance with the United States, and [will] increase the reach of Air Force capabilities in the Indo-Pacific,” Morrison said in a statement.

Speaking to reporters in Katherine, Morrison denied the redevelopment was aimed at China, though it comes amid a souring of bilateral relations.

China denies attempting to use its financial assistance to gain leverage, but Australia remains anxious that Beijing could seek a military presence in the region.